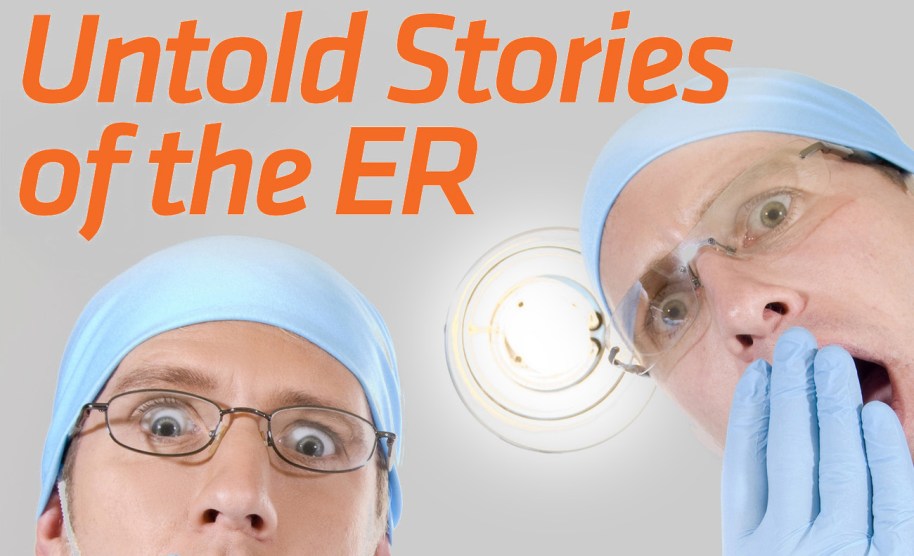 I wonder if they ever told the story of surprise ER medical bills?Discovery Health Channel

The LA Times tells a story about my member of Congress:

Even through the pain of a burst appendix just weeks before election day, Katie Porter made sure her campaign manager took her to Hoag Hospital in Irvine — and not to a closer hospital — because she knew the emergency room was in her insurance network. An appendectomy followed, plus five days in the hospital on IV antibiotics. About $55,000 worth of services was covered by her Anthem Blue Cross insurance policy with only a $250 co-pay from Porter.

But a few weeks later, she said, she was hit with a $3,231 bill from the surgeon who, despite operating in a hospital in the Anthem network, was not in the network himself. That left Porter on the hook for $2,800 out of pocket. Porter, a Democrat elected in November to represent Irvine in Congress, was hit with a surprise medical bill — a phenomenon that happens in upward of 20% of emergency room visits, according to estimates.

And that’s in a state that already has some of the toughest surprise billing laws in the nation.

I am, of course, sorry that Porter had a burst appendix, but there are days when I wish every member of Congress had to go through this. Maybe then we could do something about it. At the moment, though, I’m not optimistic:

Republicans and Democrats have introduced several preliminary ideas for how to address the problem, including capping out-of-network bills at a certain rate or requiring physicians in such situations to be paid at the in-network rates even if they don’t have a contract with the insurance company. Sens. Lamar Alexander (R-Tenn.) and Patty Murray (D-Wash.) are putting together a more expansive healthcare package that would address the surprise bills as well as try to bring down healthcare costs.

….Sen. Chris Murphy (D-Conn.)…is skeptical of giving Republicans any political leverage on the issue. “I worry that Republicans are going to try to distract the American public from the fact that they are repeatedly stabbing you in the leg by putting a Band-Aid on a small cut on your finger,” Murphy said of the bill on surprise billing and healthcare costs. “Maybe I’ll be surprised and there is really groundbreaking stuff in there.”

We’ll see. President Trump has said he’s in favor of fixing this, but Trump says a lot of things. It was a few weeks ago anyway, so it’s unlikely he even remembers saying it. And if this goes the way things usually go, Republicans will somehow decide that they’re doing Democrats a favor by passing a surprise-billing law and will therefore demand a tax cut on pharmaceutical companies in return.