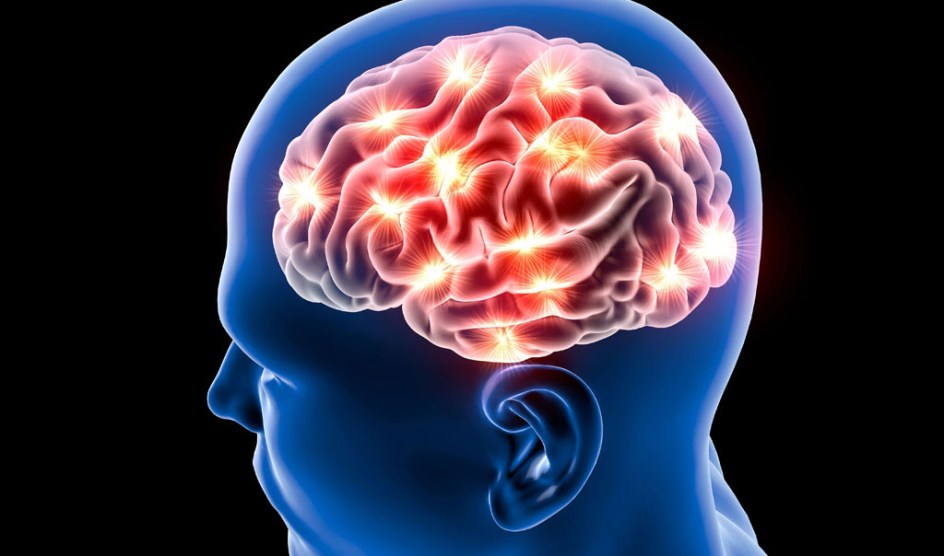 A reader emails me:

Twice now you have asserted that your “… read of the evidence is that the black-white IQ gap is almost certainly accounted for by environmental factors.” Would you please do me the favor of listing (in either a reply email or in Mother Jones) one or two of the sources for your conclusion so that I too may read them. Thank you.

I’m a little reluctant to do this. Partly it’s because I got bored with this argument years ago. The other is that I really don’t need a big pile of angry tweets and emails from the IQ truthers. Still, I’ll bet this is a common question that a lot of people are too diffident to ask about. So I’ll do it.

Two warnings before I start. First, the evidence isn’t bulletproof on either side. It just isn’t, and I’m afraid we have to put up with that uncertainty until neurobiologists figure out where intelligence really comes from. Second, I’m not trying to prove my side of the argument here. That’s not possible. I merely want to make a few points that should allow you to see that there’s plenty of reason to believe that genes probably aren’t responsible for IQ differences between racial groups.¹ Here goes:

First off, there is a black-white gap in IQ scores.² Nobody thinks otherwise. Nor is it likely that this is due to test bias or other test construction issues. The gap really does exist. The only question is: what causes it? Is it possible that it’s due entirely to genetic differences between blacks of African ancestry and whites of European ancestry? I doubt it for these reasons:

I hope this makes sense. You can draw your own conclusions, but my take from all this is that (a) the short time since humans migrated to Europe doesn’t allow much scope for big genetic changes between Africans and Europeans, (b) it’s clear that environment can have a very large effect on IQ scores, and (c) anyone who thinks the marginalization of African Americans isn’t a big enough effect to account for 10-15 points of IQ is crazy. There are counterarguments to all my points, and none of this “proves” that there can’t possibly be genetic differences between blacks and whites that express themselves in noticeable differences in cognitive abilities. But I sure think it’s very unlikely.

¹Nor am I addressing the issue of whether race is socially constructed. There’s enough to talk about already without getting into that.

²In this post, I’m using IQ and “intelligence” interchangeably. Most intelligence researchers believe that IQ scores are a pretty good measure of the cognitive ability that we commonly call intelligence.

³Nothing that changes over a period of decades or centuries can be caused by changes in genes. At a minimum, it takes thousands of years for genetic changes to spread throughout a population.