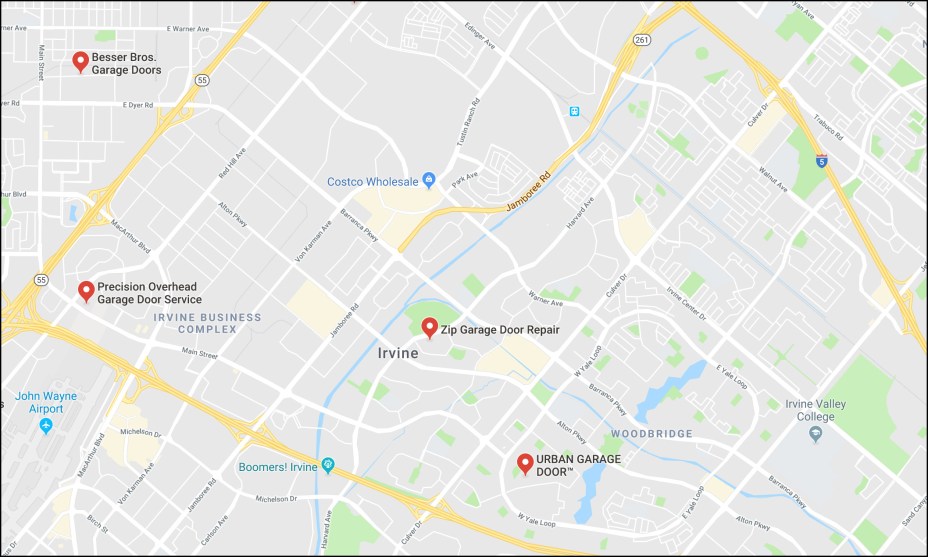 These are probably all legit businesses. But how can you know for sure?Google Maps

In the latest version of how everything good eventually gets ruined, the Wall Street Journal reports that Google Maps has been widely hijacked:

Google’s ubiquitous internet platform shapes what’s real and what isn’t for more than 2 billion monthly users. Yet Google Maps, triggered by such Google queries as the one Ms. Carter made, is overrun with millions of false business addresses and fake names, according to advertisers, search experts and current and former Google employees. The ruse lures the unsuspecting to what appear to be Google-suggested local businesses, a costly and dangerous deception.

Back when Google Maps was a good way to navigate around town but not much else, it was pretty accurate. But then millions of people started using it to locate businesses too, and that made it a target for scammers. It’s an example of what I was talking about yesterday: motivations change when something becomes popular enough to matter. If there’s no money to be made, everything is great. But as soon as there’s the chance of real money at stake, the scammers start to swarm.

There are ways to fight this kind of thing, of course, but it’s a neverending battle and it’s the reason that the results of starting up a new program of any kind are difficult to predict. Sure, the initial result might be positive (reducing poverty, making online maps more convenient) but what happens when the new program is no longer new, but simply an expected part of life? Then calculations change. And change again. And again. Real life is always a dynamic process, not a static one.

UPDATE: A reader emails to tell a different story about Google Maps:

I was a victim of a different version of this scam. Around Christmas last year someone filed an automated report that my house’s location was inaccurate and dropped a pin for my house over an abandoned house in my neighborhood.

UPS delivers to the Google maps address and a large portion of my online holiday shopping was delivered to the wrong address. (USPS went to the right place and one of the drivers did not deliver to the abandoned house.) I was not harmed by this as Amazon resent everything, but it was annoying and we all pay higher Amazon prices now because of this.

With the fake business scam, at least you can protect yourself once you know about it. You just have to treat Google Maps more cautiously. But if someone screws with your house location, there’s no way for you to know it unless you just happen to be poking around and notice that your address is wrong.