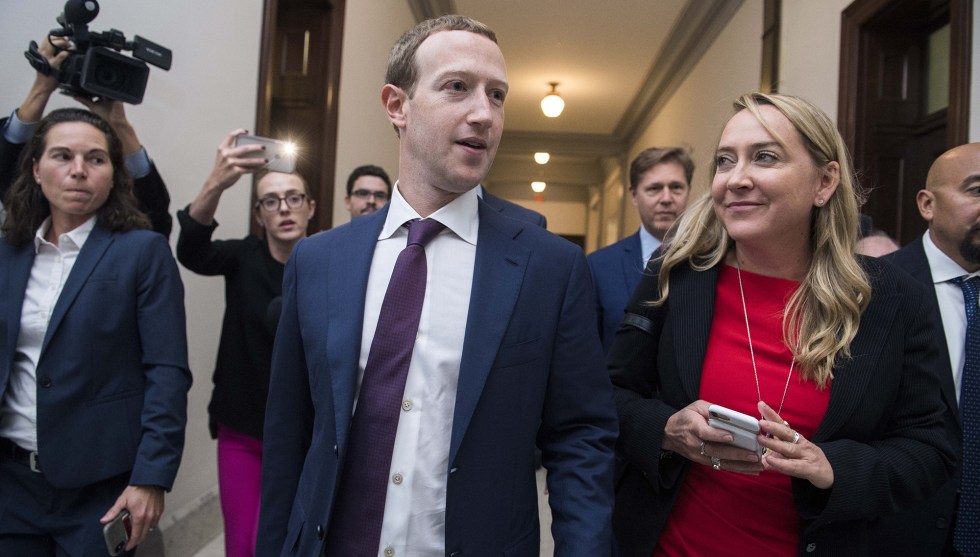 “People having the power to express themselves at scale is a new kind of force in the world — a Fifth Estate alongside the other power structures of society,” Mr. Zuckerberg, 35, said. He added that despite the messiness of free speech, “the long journey towards greater progress requires confronting ideas that challenge us. I’m here today because I believe we must continue to stand for free expression.”

I continue to be more on Zuckerberg’s side than on the conventional lefty side of this. As always, my fundamental concern when anyone suggests a restriction on free speech is, “Who decides?” I don’t want the government deciding, and I’m not sure I really want Mark Zuckerberg deciding either.

Let’s dive a little deeper, though. This whole affair reminds me of concerns about the early blogosphere: Why, those bloggers can say anything! They can even lie and not suffer any consequences!

Quite so. And that’s been true of speech since the founding of the country. In general, the question isn’t whether speech is true, but whether it’s actionable. If it is, and if you want to do something about it, you go to court.

But wait: maybe that’s OK for blogs, which have a pretty small audience. Facebook, however, has an enormous audience. Can we really allow such a big platform to remain unregulated?

I think so. After all, freedom of speech doesn’t mean much if it only applies to small platforms. Let’s consider two other platforms that are probably as big or bigger than Facebook:

Television. This is a regulated medium, but it’s pretty lightly regulated—and cable TV is barely regulated at all. Nor do TV stations themselves do much vetting of campaign ads. What keeps political TV ads from going too far overboard is that they’re highly public: everyone sees them, and an ad that’s way over the line can do more harm than good.

Of course, there’s also the alternative of filing a complaint with the FEC. That’s pretty weak tea, but no one really seems to want the government to have much more authority than that. Needless to say, the same remedy is available if you see a Facebook ad you don’t like.

Online newsletters, chain mails, etc. Don’t laugh: there’s a ton of this stuff out there. It’s a huge platform, and it’s the source of most of the truly outrageous social media stuff. Like Facebook, however, it’s extremely targeted: you mostly have no idea it’s out there unless you’re part of the target audience.

So would you regulate it? If not, why not? Why would you support regulation of content on Facebook that you aren’t willing to regulate elsewhere?

This is no easy problem. But keep a couple of things in mind. First, outrageously false Facebook posts are inherently limited in their influence because they have to stay targeted. If everyone sees them, they can do more harm than good. Second, do you really want political speech policed by the content regulation departments at Facebook and Twitter and Instagram—all of whom have a corporate interest in staying on the right side of whatever government is in power at the moment? I don’t.