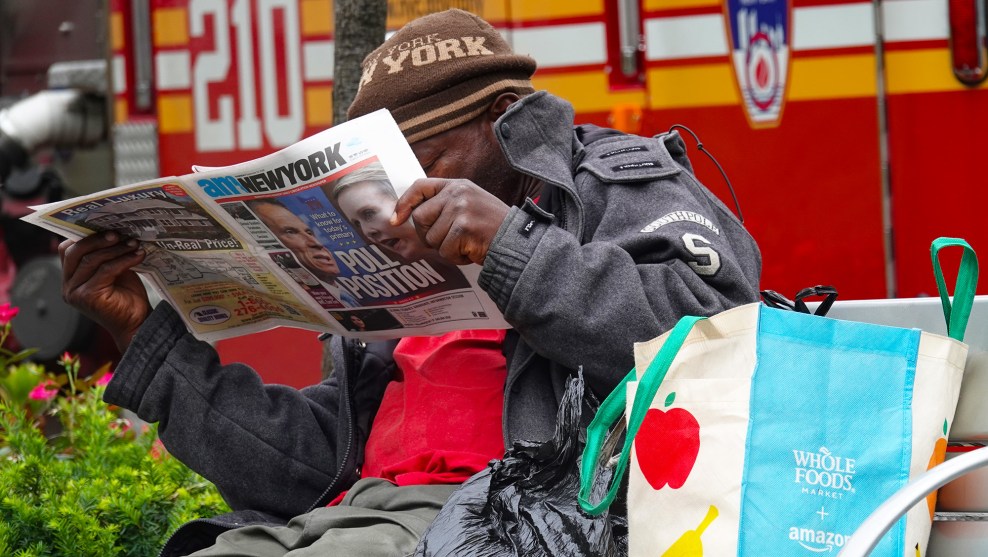 George Packer thinks that contemporary political writers have gotten afraid of saying what they really believe. There’s just too high a price to pay:

If an editorial assistant points out that a line in a draft article will probably detonate an explosion on social media, what is her supervisor going to do—risk the blowup, or kill the sentence? Probably the latter. The notion of keeping the sentence because of the risk, to defy the risk, to push the boundaries of free expression just a few millimeters further out—that notion now seems quaint. So the mob has the final edit.

At a moment when democracy is under siege around the world, these scenes from our literary life sound pretty trivial. But if writers are afraid of the sound of their own voice, then honest, clear, original work is not going to flourish, and without it, the politicians and tech moguls and TV demagogues have less to worry about. It doesn’t matter if you hold impeccable views, or which side of the political divide you’re on: Fear breeds self-censorship, and self-censorship is more insidious than the state-imposed kind,¹ because it’s a surer way of killing the impulse to think, which requires an unfettered mind. A writer can still write while hiding from the thought police. But a writer who carries the thought police around in his head, who always feels compelled to ask: Can I say this? Do I have a right? Is my terminology correct? Will my allies get angry? Will it help my enemies? Could it get me ratioed on Twitter?—that writer’s words will soon become lifeless. A writer who’s afraid to tell people what they don’t want to hear has chosen the wrong trade.

There’s not much question that Packer is right about this. Certainly among liberals there’s an orthodoxy on certain subjects that everyone feels nervous about questioning. Is it, for example, completely nuts that we are currently discussing whether a white author is entitled to write a novel—American Dirt, for those of you who are blissfully ignorant of this foofaraw—which features Hispanic characters fleeing to America? Of course it is. It’s insane. And yet, not only are we discussing it, we are giving a solemn and respectful hearing to the tiny group of zealots who have suddenly decided that this topic is literally the property of one particular ethnic group.

But uh oh. Should I have written that? What will my editor think? Will I get pilloried once Twitter learns what I just said? Should I have called these folks zealots? And most important, do I really care enough about this to bother? I don’t, really. It’s not in my wheelhouse and there’s not much point in risking even a small backlash for it.

Then again, the whole subject of cultural appropriation strikes me as nuts. That is to say, the very existence of the phrase is nuts. Is cultural appropriation bad? Of course not. Not only is it not bad, it’s the very source of our country’s cultural creativity and dynamism. Name practically any art form—food, writing, movies, cars, etc.—and we have all been gleefully stealing from each other for centuries. I for one hope we continue for centuries more, rather than falling into a stultifying miasma of political correctness in which only certain people are allowed to write/paint/cook in certain ways.

But that’s just liberals. How about conservatives? What orthodoxies are they afraid to address? Let’s hear it.

In the meantime, it’s worth mentioning that money plays a considerable role in all this. Journalism has never been a very lucrative profession, but these days the life of a journalist is parlous indeed. Ditto for journalism itself. And as it’s become ever harder to survive, it’s become ever more necessary to appeal to a niche you can call your own. That’s not always bad, but the problem it presents is obvious: if you write for a niche, you need to avoid pissing off that niche so much that they stop buying your stuff. We all need to eat, after all. But where’s the limit? I suspect it’s farther off than most editors think, but that hardly matters. The very existence of a limit is enough to scare you away from difficult subjects. And it does.