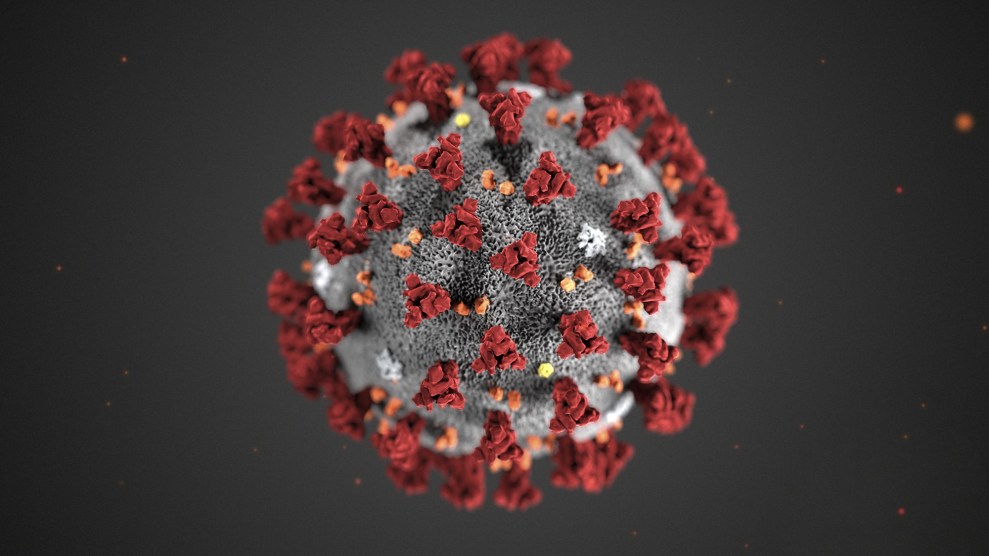 I just read the Supreme Court ruling on the Wisconsin primary and it’s disturbing. The facts of the case are fairly simple. Under existing rules, absentee ballots are counted as long as they’re postmarked by Election Day and received (in this case) by April 13. However, the COVID-19 lockdown overwhelmed the system: far more ballots were requested than usual, and the state was unable to get them all mailed out in time. What this means is that a large number of people who requested absentee ballots won’t get them before Election Day and therefore, through no fault of their own, won’t be able to cast a vote.

To remedy this, a district court ruled that absentee ballots should be accepted as long as they’re received by April 13, regardless of when they were postmarked. In practical terms, this provided three or four more days for voters to receive their ballots, which meant that many fewer would lose their vote.

It’s worth noting that this was not an easy case. In normal circumstances, it might have been correct to overturn the district court decision. But these aren’t normal circumstances, and what’s disturbing about the majority ruling from the Supreme Court’s Republicans is that it barely even mentions those circumstances. It says instead that the case hinges on a “narrow, technical” question about the absentee ballot process. At the very end of the opinion, here is the sole reference to the COVID-19 pandemic:

The Court’s decision on the narrow question before the Court should not be viewed as expressing an opinion on the broader question of whether to hold the election, or whether other reforms or modifications in election procedures in light of COVID–19 are appropriate. That point cannot be stressed enough.

That’s it. In the main body of the opinion, you would never learn that a deadly pandemic even existed, let alone that it was the driving motivation of the district court’s decision.

This is cowardly. If you want to make a case that the law is the law and it needs to be followed even in the middle of a destructive plague, then go ahead. But at the very least, you need to have the integrity to make the case. You need to be willing to say forthrightly that legal technicalities need to be followed even if they will either (a) deprive thousands of people of their votes or (b) drive them to the polls, where they run the risk of contracting a deadly disease. If you can’t quite find the words to say that out loud, then you need to rethink your reasoning.

The district court decision is, admittedly, sort of ad hoc. But at least it engages with the unique circumstances, essentially recognizing that state election law is not a suicide pact. The Supreme Court decision, by contrast, avoids the facts on the ground entirely. If this were nothing more than a snowstorm or a transit strike, maybe that would be OK. But when it’s the deadliest pandemic in over a hundred years? That’s a little different.

POSTSCRIPT: The best solution would have been to simply postpone the primary. However, the Wisconsin Supreme Court nixed that.