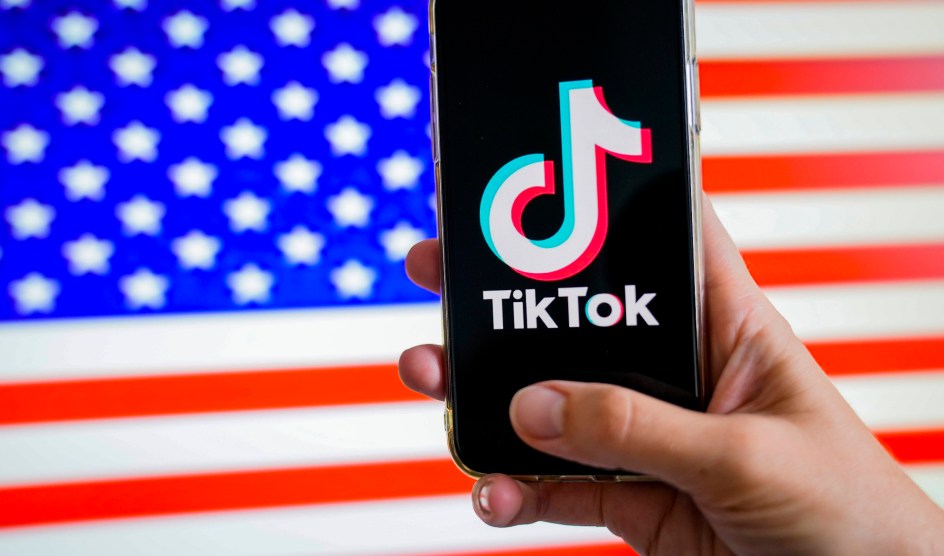 I’ve been perplexed by the ruckus surrounding President Trump’s ban on TikTok and the subsequent drama surrounding its sale to a US company, but for the most part I didn’t really pay a lot of attention to it. The Chinese government seemed oddly passive about the whole thing, and TikTok’s parent company, ByteDance, sort of shrugged and went about finding a buyer.

So fine. Whatever. But seriously, wtf is this?

President Trump has given his “blessing” to Oracle’s partnership with ByteDance to operate TikTok, but his claim that the companies would finance a $5-billion “patriotic” education fund has raised questions about the deal to allow the app to operate in the U.S.

….“We have a deal worked out,” Trump told supporters in North Carolina on Saturday. “They are going to pay $5 billion into a fund for education so we can educate people as to the real history of our country. We are getting very close to that deal.”…ByteDance, Oracle and Walmart, which is part of the TikTok deal, agreed to create an initiative after Trump made the last-minute request. But they have had no discussions about a $5-billion commitment or any other amount, according to people familiar with the situation.

ByteDance and its new partners will not create an education program that seeks to teach American history in a manner that is tailored to any specific bias, said two people with direct knowledge of the matter.

Trump has been blathering about some kind of  $5 billion “gift” or “fine” or whatnot that ByteDance would have to pay in order to have a deal approved, but I figured this was just the usual Trump prattle, like Mexico paying for the wall or seeing too many Mercedes sedans on the streets of Manhattan. But apparently it’s real. And it’s going to fund a pet project of Trump’s—well, a project that’s been one of his pets for about a month or so, ever since he learned that “critical race theory” and the 1619 Project made great punching bags among his white audiences on the campaign trail.

It’s not unusual to put conditions on merger approvals. But on breakups ordered by the government? And specifically a condition that’s completely unrelated to the companies involved or their previous actions? And even more specifically, a condition that basically boils down to a Trump slush fund of some kind? Trump’s original demand that TikTok’s buyer should “reimburse” the US Treasury in return for being allowed to finalize the purchase went nowhere—probably because it was illegal and made no sense anyway—but if anything, his latest scam is even worse.

What the hell is going on here?