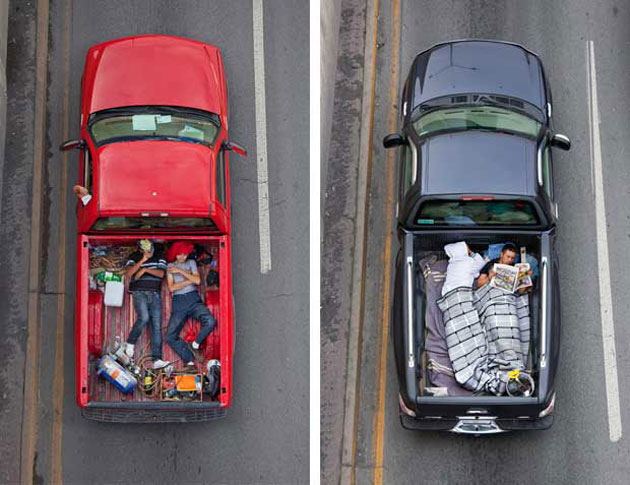 While working on an assignment to capture how people made use of the streets in Monterrey, Mexico, photographer Alejandro Cartagena discovered an unusual perspective on commuting. Two or three mornings a week for a year, Cartagena would stake out pedestrian bridges overlooking a southbound highway to snap shots of workers riding in the back of pickup trucks.

The trick, he says, was to “try to predict which trucks would be carrying people on the back,” then run across the overpass and prepare to quickly photograph the moving vehicle’s passengers. Many of the men were ducking down to avoid attention, though some were likely just protecting themselves from the cold.

The “Car Poolers” photos, now on display at the Kopeikin Gallery in Los Angeles, show workers preparing for the mundane—another day of construction in one of Monterrey’s many suburbs. Taken together, they serve as an unusual portrait of survival and adaptation amid sprawl and uncertainty. 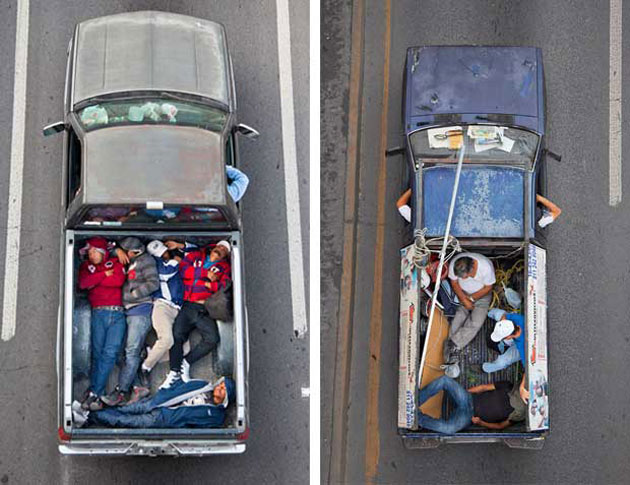 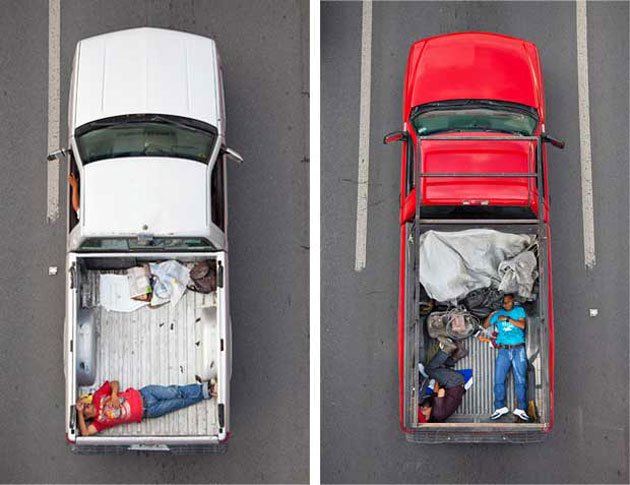 A sense of risk pervades the images. Monterrey is Mexico’s wealthiest city, and one of its largest. But while it has a history as a hub of business and culture, the sensational violence of the drug war has cast a shadow on the once-booming metropolis. In what was once ranked as Latin America’s safest city, citizens must now contend with decapitations, balaceras (shootings), kidnappings, and security checkpoints and curfews imposed by both the government and the gangs.

“Thousands of local businesses have closed their doors because they refuse to pay the drug gangs for uso de piso (protection),” Cartagena says. As the Los Angeles Times reported last year, the violence has lead to “what some dub an exodus from Monterrey, a brain drain that includes businessmen, artists, and young professionals.” Wealthier inhabitants who have remained are buying up downtown real estate while the drug cartels have moved their operations to the suburbs, says Cartagena, where even construction firms must pay them for protection. 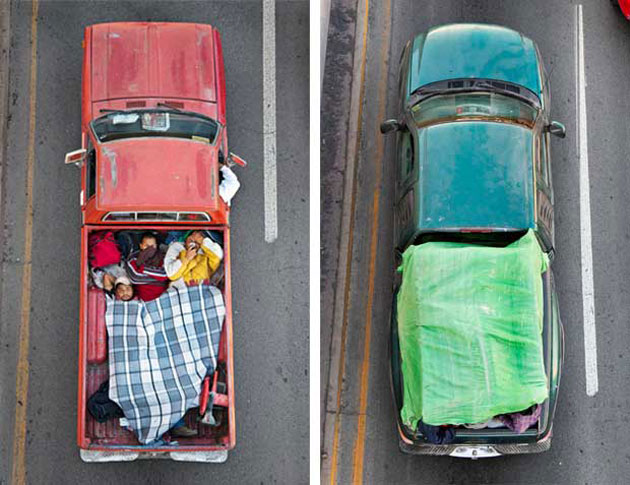 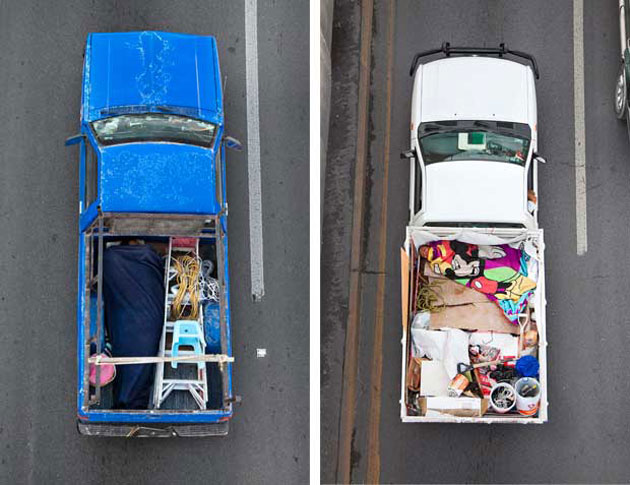 “Call me paranoid, but the stories are closer and closer and it’s had a great impact on my perception of safety,” Cartagena tells me. Even taking pictures of everyday commuters is cause for vigilance: He worked on this project with an assistant because he didn’t feel safe in the streets alone with a camera. Street vendors, taxi drivers, and transit police are all potentially working as informants for the cartels and might perceive a photographer as a threat.

“I do not want to portray an uninhabitable city. We go out, we are happy, we just had our first baby,” he adds. Photographing daily routines was in a sense an act of rebellion against the proliferation of bad news. “We need other stories apart from guns and blood.” But even as “we continue to live as ‘normal,'” Cartagena says, “we know things are not.” 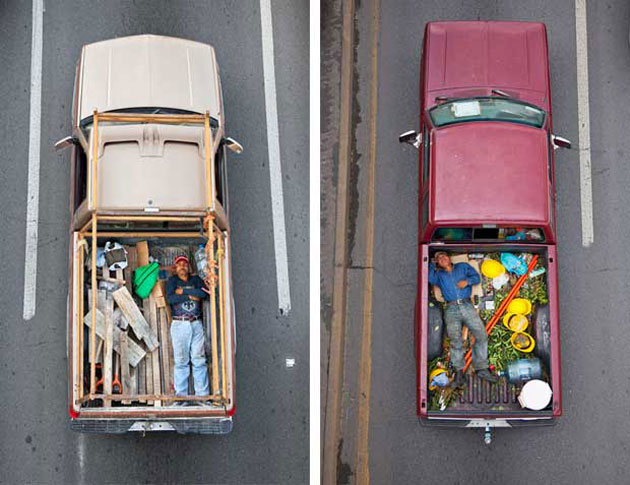