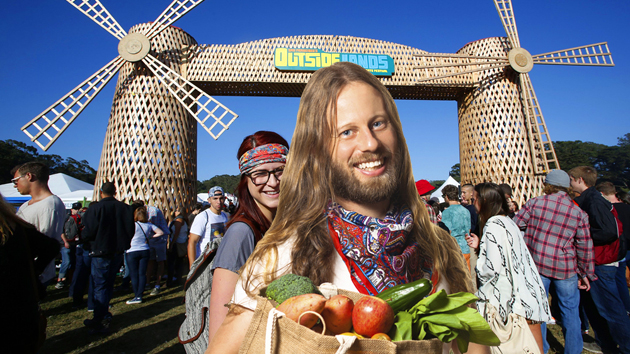 Music festivals these days offer far more than music: When attendees step on the grounds, they’re a captive audience (fish in a barrel?) for all manner of food, drink, goods, and services. They’re also automatic eyeballs for companies that shell out big bucks for the chance to provide “branded experiences.”

There’s a growing feeling that the “music” part of the megafests is starting to take a backseat to the array of other experiences. At Coachella, you’ve got dodge ball, relay races, and the famed ferris wheel. At Bonnaroo, you can supplement your music with yoga, a movie theater, and a 5k footrace. And of course, trendy food and drink are increasingly a big draw. Far beyond mere funnel cakes and ice cream (unless they’re artisanal or organic), the modern music festival is host to just about every new food fetish. At Coachella, you can pay an extra $225 (on top of the $375/weekend general admission) to enjoy a four-course dinner at a communal table. All of which begs the question: Is there even time for music?

Gary Bongiovanni, editor of the music industry publication Pollstar, says that 20 years ago this state of affairs would’ve been unimaginable. “It’s been a gradual process over the last decade or two that music festivals transitioned from strictly being about the music to being more about the social environment and other things as well,” he says. The proliferation of big festivals, he points out, has prompted each fest to try and differentiate itself. “That’s why the most successful events create an an environment that’s appealing to music fans no matter what the music is onstage. It’s why Coachella can sell out two weekends without anyone knowing what the talent even is.”

Bottom line: Where once there were hot dogs and light beer, now there are bacon flights, artisanal cocktails, and a full-on playground for adults with disposable income. Just check out a few of the goods and services available to attendees at this year’s Outside Lands Festival in San Francisco. 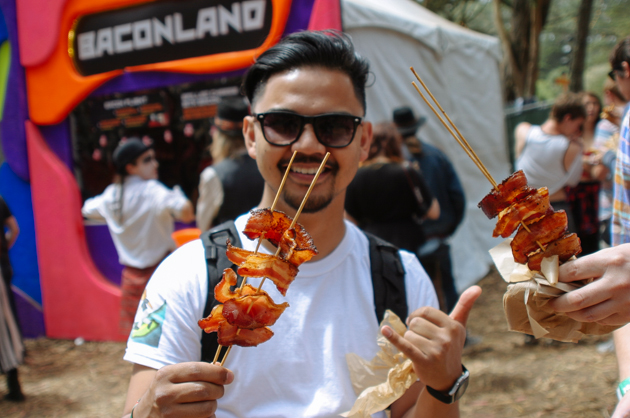 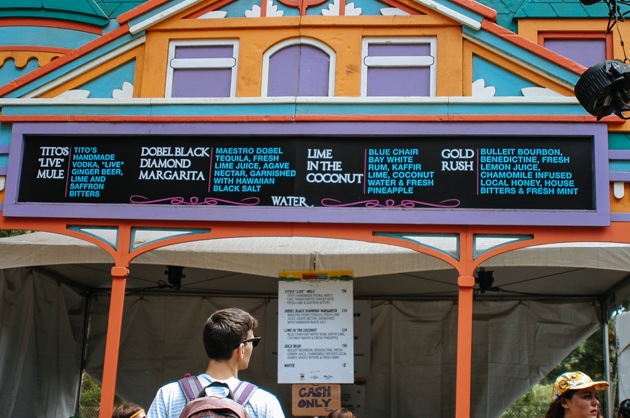 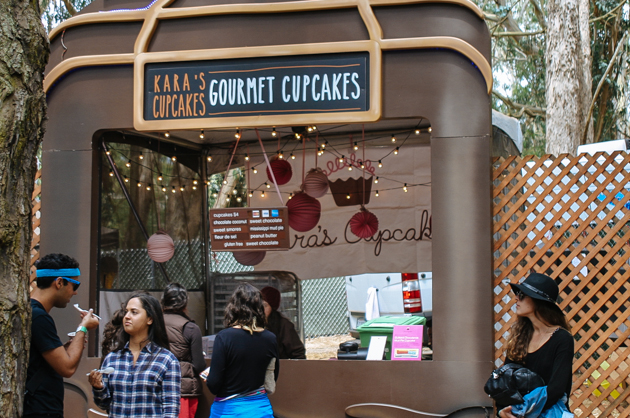 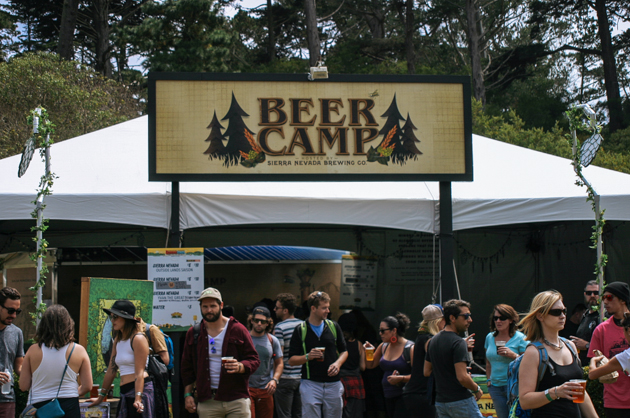 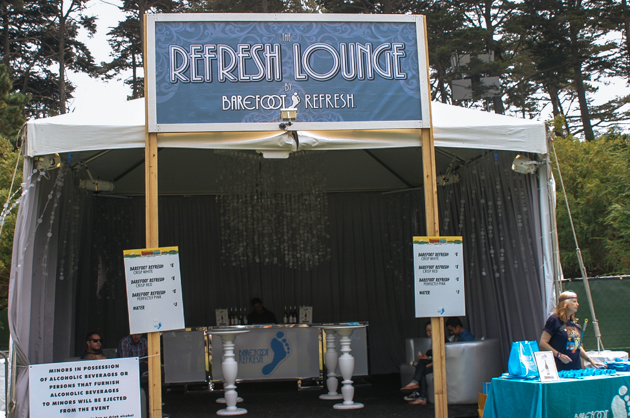 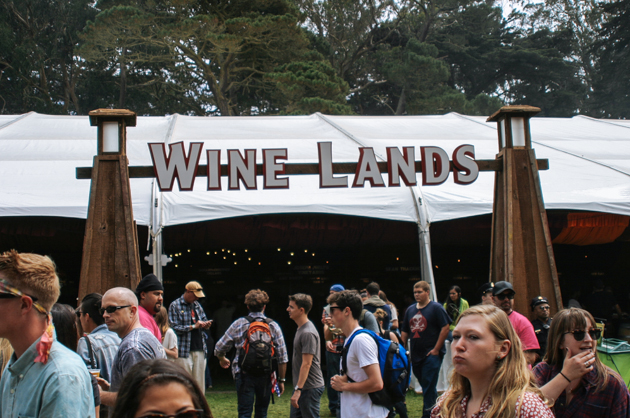 No one company could rival the draw of Wine Lands, which hosted 36 wineries. Prashanth Kamalakanthan 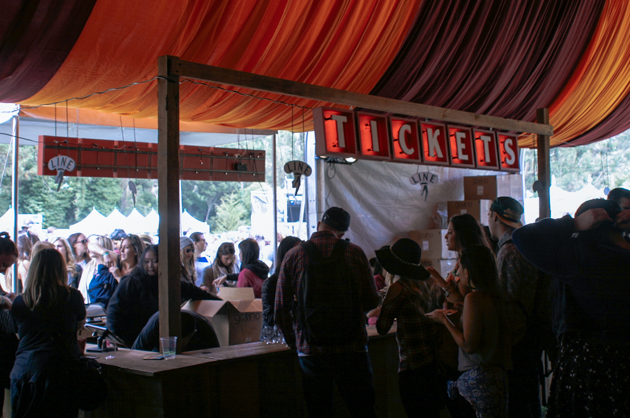 Wine Land voyagers were immersed in a parallel economy, one where currency ($1 tickets) came in 10-packs only, and a $2 reusable cup was required. One-ounce “tastes” cost two to five tickets, while a four-ounce pour went for $8. Prashanth Kamalakanthan 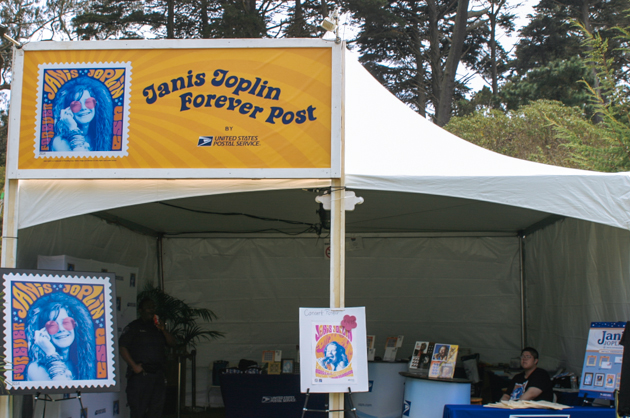 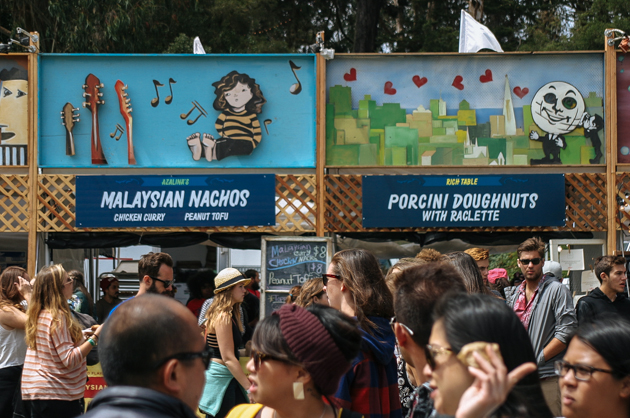 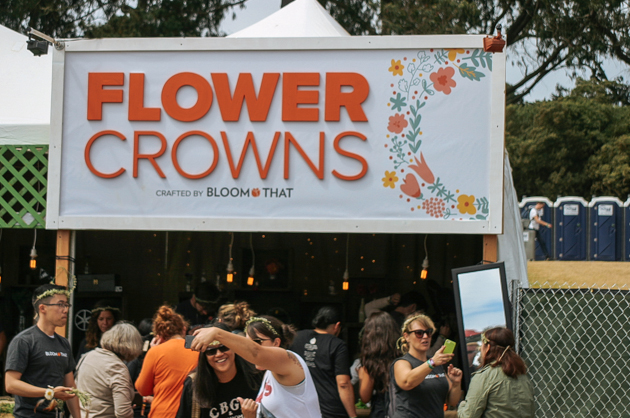 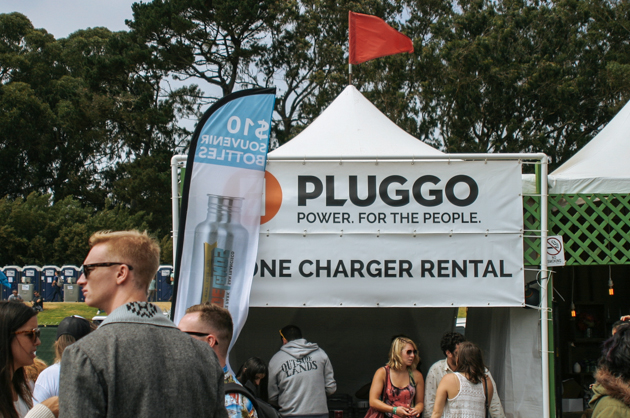 Power to the people—at least those willing to pay $10 to rent a phone charger. A precious commodity at a fest with a strict no ins-and-outs policy. Prashanth Kamalakanthan 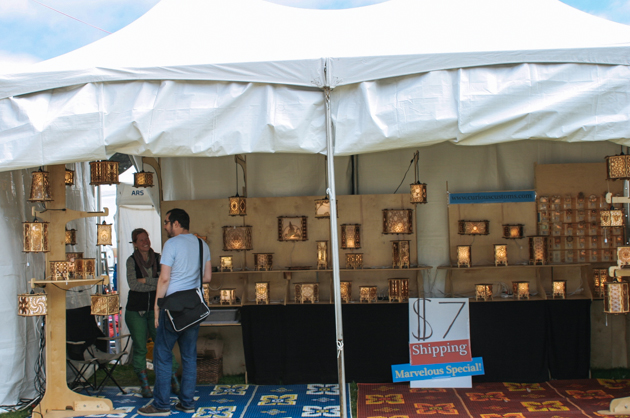 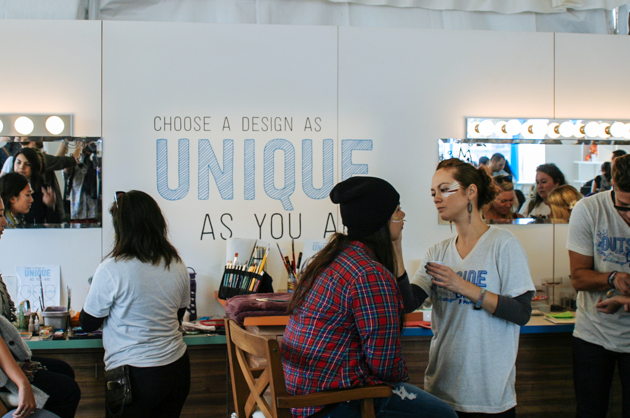 Facepainting: No longer just for kids under 12. Prashanth Kamalakanthan 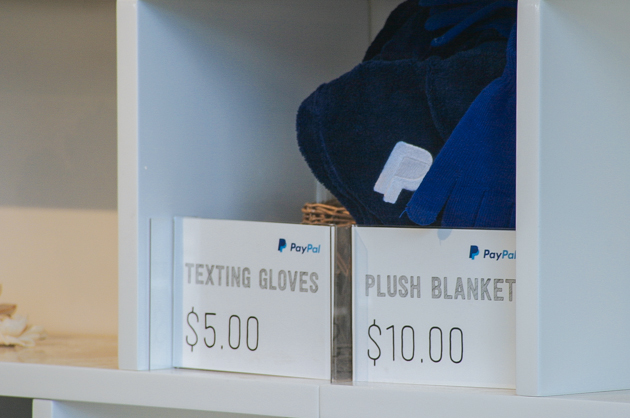 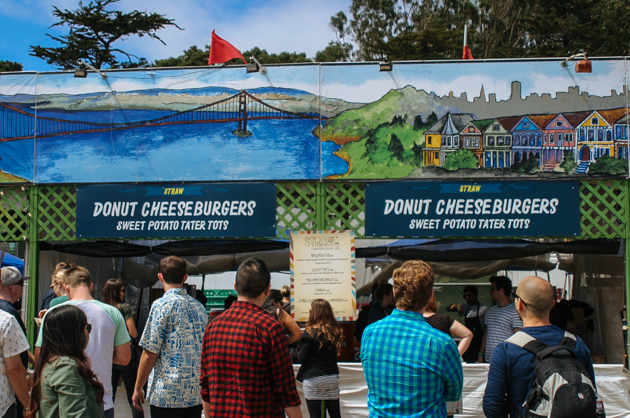