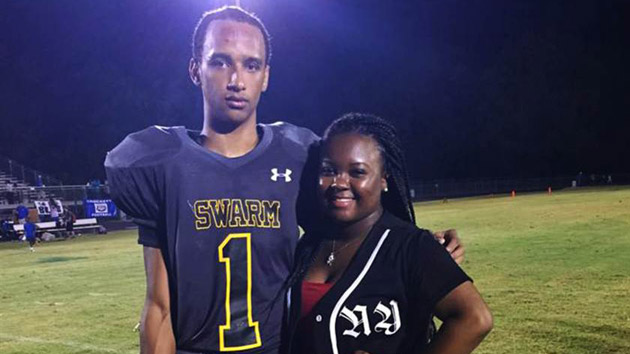 Cam’ron Matthews felt woozy. That’s what he told his football teammates in a huddle Friday night, shortly before the 16-year-old junior collapsed on the sidelines at Alto High School in East Texas. A day later, he died at a nearby hospital.

Since the start of the high school football season, five high school football players have died following on-field injuries, matching both last year’s total and the average number of football-related deaths since the late 1990s, according to the National Center for Catastrophic Sport Injury Research at the University of North Carolina-Chapel Hill.

Between 2005 and 2014, another 92 high school football players died indirectly from the sport, with causes ranging from heart-related issues to heat stroke and water intoxication. On October 5, for example, Roddrick “Rod” Williams, an offensive lineman at Burke County High School in Georgia, died two weeks after he collapsed during practice. Burke County Coroner Susan Salemi told WSB-TV that his death was due to a heart condition.

Amid lingering unease over the long-term effects of concussions, some schools have considered getting rid of football altogether. A string of serious injuries at one Missouri high school—paired with diminished participation—led the school board to eventually shut down the football program in June.

While the number of football-related deaths are far lower today than they were at their high point in 1968, when 26 high school players died, the fatality rate among high school players has remained steady most years since the late ’90s, when 0.40 per 100,000 high school football players died from on-field injuries. In 2013, when eight players died directly from on-field injuries, that rate spiked to 0.73 per 100,000, before it dipped last year slightly to 0.45 per 100,000. Notably, only 37 percent of public high schools had access to a full-time athletic trainer, according to a recent study in the Journal of Athletic Training. (Historically, compared to other high school sports, football has accounted for a large majority of catastrophic injuries.)

Besides Cam’ron Matthews, here’s a look at the other four high schoolers who died playing football this year: 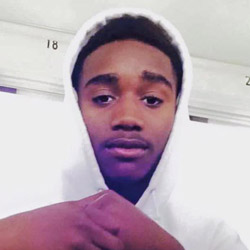 On September 4, in the fourth quarter of a game against Sterlington High School, Cameron reportedly broke his neck during a punt return. (The cause of death is still under investigation.) He died shortly after he was transported to the hospital. 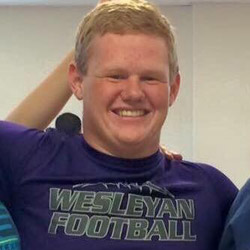 During the fourth quarter in a home game against Woodland High School, Hamm lunged for a routine tackle on a kickoff return. “It wasn’t an unusual hit, wasn’t a bigger hit than anything else,” the school’s superintendent Rocky Clark told the Tulsa World. “In fact, there wasn’t much that stood out about it.” He suffered a head injury and was transported to the hospital, where he underwent surgery. About a week later, Hamm’s condition worsened from “a lack of oxygen in his blood,” according to a statement from Hamm’s father. 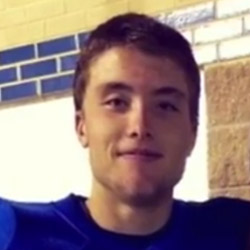 Murray took a hit in the backfield during the second quarter of a game against Summit High School. His teammate Bailey Lieberman told NJ.com that Murray was hit in the stomach by an opponent before he walked off the field to the sidelines. But around halftime, Murray collapsed on the sideline and was taken to Morristown Medical Center, where he died from internal bleeding caused by a lacerated spleen, according to the Morris County Medical Examiner’s Office. The examiner’s office ruled the death accidental and found Murray had an abnormally large spleen. 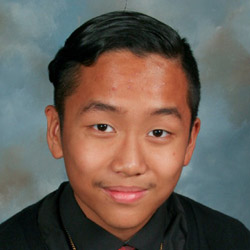 Bui was taken to the hospital for “undisclosed injuries” during the fourth quarter of a game against Highline High School on October 2 and died three days later. An autopsy found that Bui, who had suffered a concussion long before the game but was cleared by doctors, had died of blunt-force trauma to the head. He became one of two football players to suffer serious injuries in the Seattle area that Friday night, one week after 17-year-old Ramon Angel-Oros collapsed during a game and had surgery to relieve swelling in his brain.