While researching my new book Bullshit: A Lexicon, I came across hundreds of words that refer to bullshit or bullshitters. Most of these words—like most words in general—don’t have a definitive inventor. Word history is usually far too tangled to point to one person as the creator of a word. But a select few BS words, whatever their origin, have a Patron Saint: Someone highly associated with that word who pushed it to greater prominence and popularity.

Here’s a look at five people and the BS they spread. 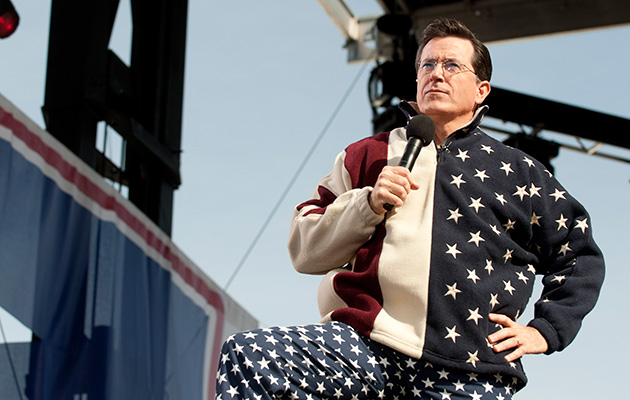 While the word truthiness was not an original coinage of Colbert’s—it’s been around since at least the 1800s—Colbert launched it into the linguistic stratosphere when he used it in the first episode of The Colbert Report in 2005. Not only is truthiness commonly used, it’s inspired the Colbert suffix, which forms terms such as mathiness, an approach to math that doesn’t quite add up. 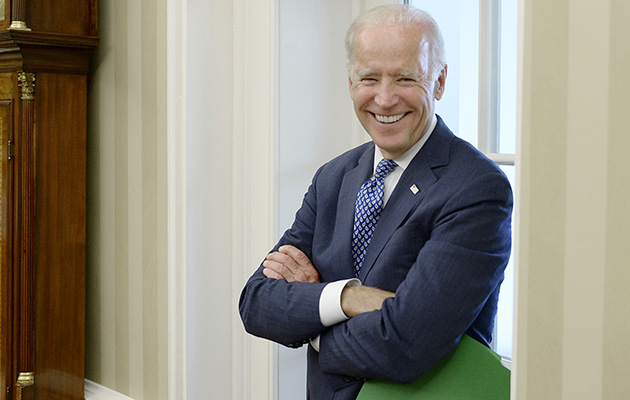 There are many reasons why some people would like to see Joe Biden run for President. For my money, I’d just like to hear the word malarkey more often. Biden has used the term several times, but his most memorable use was probably when he responded to Paul Ryan in an October 2012 debate: “With all due respect, that’s a bunch of malarkey.” The origin of malarkey is uncertain, but it does seem to share Irish roots with the vice president. 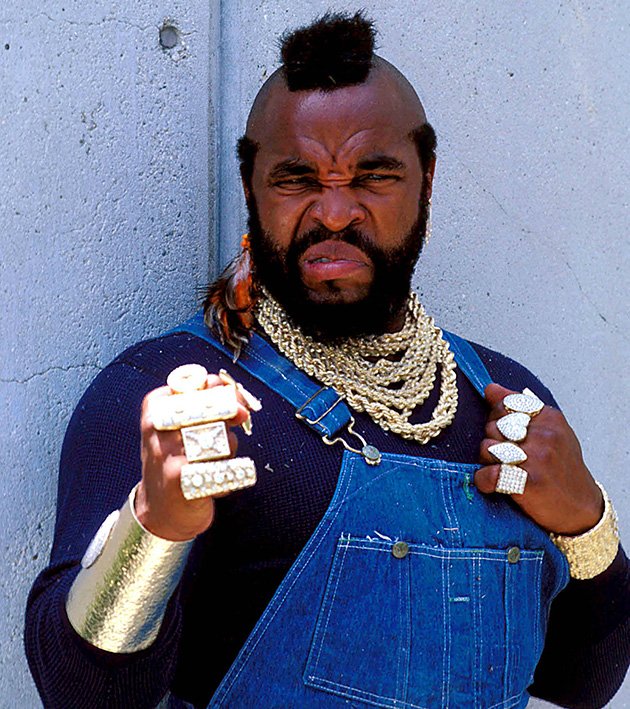 Thanks to the huge success of The A-Team and Mr. T’s character B.A. Baracus in the ’80s, jibber-jabber (or ­jibba-jabba) became a very popular word that’s still associated with the fool-pitying actor. Jibber has been around since the 1800s, and jibber-jabber first started popping up in the early 1900s. The Oxford English Dictionary‘s first use is from Archibald Haddon’s 1922 book Green Room Gossip: “The jibber-jabber was entertaining, not because the utterances were those of ordinary human beings, but because they were the voice of [George Bernard] Shaw.” 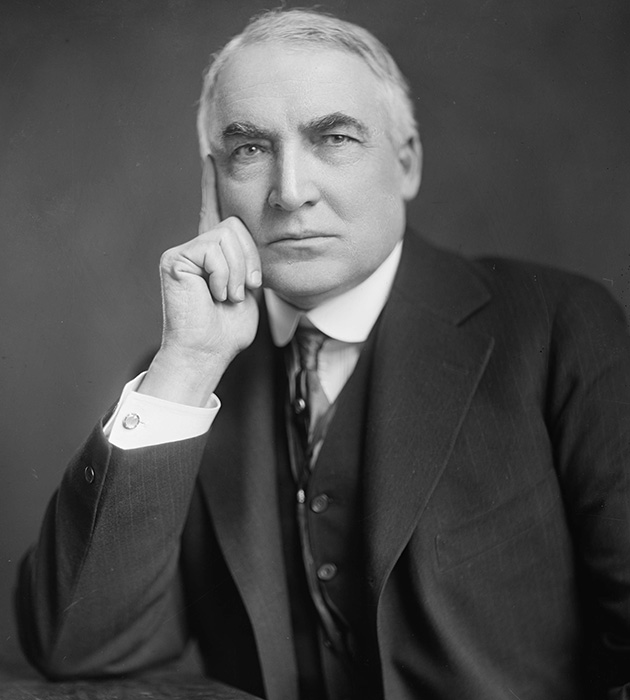 For a long time, Harding was considered the inventor of this wonderful, hot air-inspired word, but he was just the spreader of this Ohio-ism. Bloviation is a near-perfect word for bullshit, especially long-winded pretentious bullshit: it sounds like what it is. The verb form is bloviate, which is done by a bloviator. If any BS word deserves a comeback during this interminable election season, it’s this one. 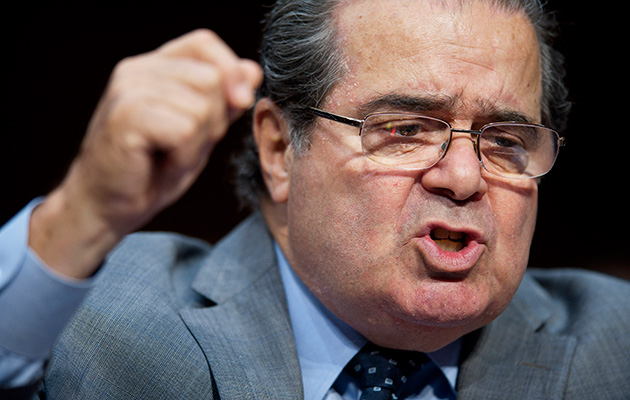 Whatever you think of his politics, it can’t be denied that Supreme Court Justice Scalia has a way with words, especially old words with a folksy flavor. In addition to using jiggery-pokery—another word in the neighborhood of BS—Scalia used the expression “Pure applesauce” in a dissent back in June. Green’s Dictionary of Slang traces this use back to the late 1800s, mainly in exclamations. If only a debate moderator had the wit to pull a Scalia and reply to some truthiness with “Applesauce!”