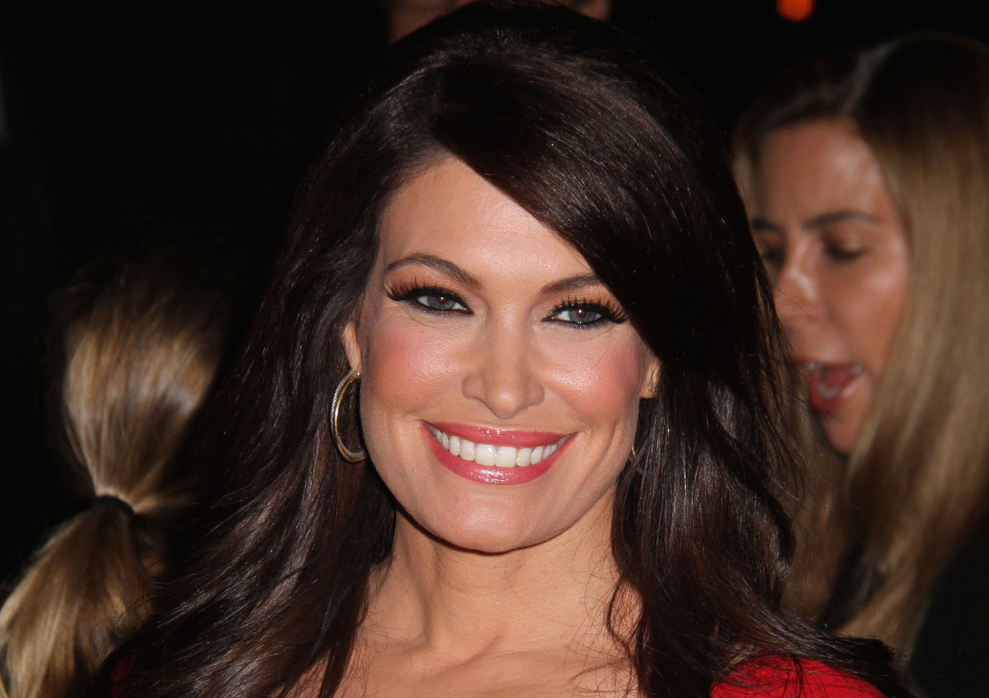 Nearly a week after he survived one of the most tumultuous episodes of the young Trump administration, it appears as though Spicer’s tenure as White House press secretary could be coming to an end. Kimberly Guilfoyle, the co-host of Fox’s The Five, told the Mercury News Tuesday that she is in active discussions with several White House officials about taking Spicer’s job, and she signaled she would accept the position.

“I’m a patriot, and it would be an honor to serve the country,” Guilfoyle told the San Jose-based paper. “I think it’d be a fascinating job, it’s a challenging job, and you need someone really determined and focused, a great communicator in there with deep knowledge to be able to handle that position.”

Though she declined to go into details about her conversations with the White House, Guilfoyle described Spicer as a “patriot” and acknowledged that the role of press secretary was a “very tough position.”

In his short time as press secretary, Spicer has committed numerous gaffes in his attempts to justify President Donald Trump’s policies and erratic behavior, provoking ridicule both in the media and among White House officials. Trump has hardly kept his own disdain for Spicer a secret: According to a recent New York Times report, the president openly talks about replacing Spicer and purposely keeps him in the dark concerning major decisions, such as last week’s firing of FBI Director James Comey.

As for Guilfoyle, she appears to be a good fit for the Trump White House. She has praised Russian President Vladimir Putin and once suggested that Secret Service agents should “kill” rappers Snoop Dogg and Bow Wow for making disparaging comments about the president.