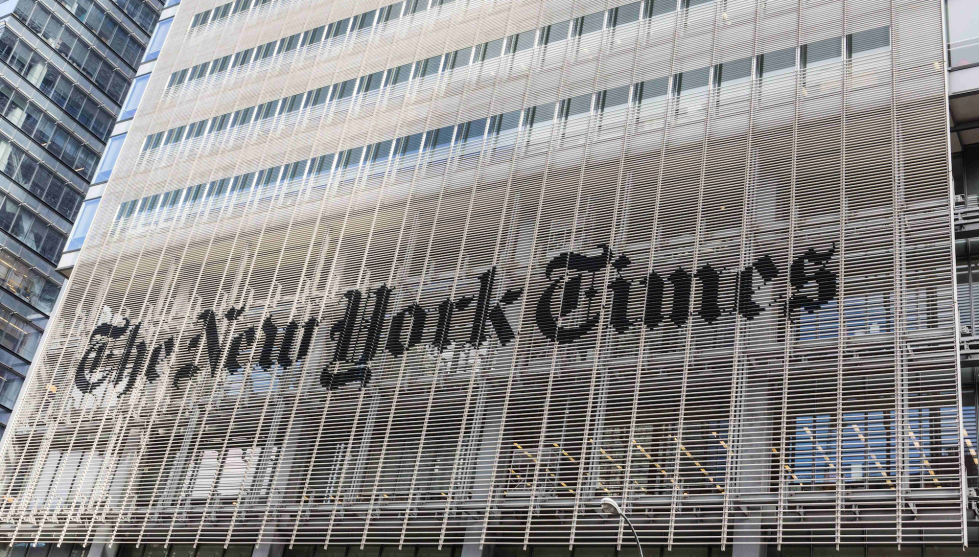 On Sunday, the New York Times launched its much-anticipated 1619 Project, an entire magazine issue dedicated to examining the lasting legacy of slavery on the 400th anniversary of the first arrival of enslaved Africans in America. The reception to the initiative was overwhelmingly positive, with many applauding editor Nikole Hannah-Jones for spearheading a journalistic endeavor that deftly illustrates slavery’s impact on nearly every aspect of the country today.

But as praise poured in, so too did conservative grievances.

The resulting backlash, which managed to be both predictable and stunning, featured sitting senators and some of the right’s most influential commentators. Erick Erickson, a conservative activist and commentator, blasted the Times for including the work of “opinion writers who profit from seeing things through racial lenses.”

Erickson pressed further, in tweets that sparked their own backlash, equating the project’s contributors to President Donald Trump and his efforts to stoke racial fears. That sentiment was echoed in much of the right’s anger over the weekend:

The Times essentially offers a Neo-Confederate view that the South really won the Civil War and minimizes or undermines the cost white people paid to free slaves. It is unfortunate and corrupts the whole project.

Contrary to its stated goals, it appears the purpose of the 1619 Project is to delegitimize America, and further divide and demoralize its citizenry https://t.co/1c1F0hyZ5A

Others sought to discredit the project by portraying it as part of a nefarious plot by the Times to undermine Trump. In many cases, they connected it to a misreading of comments made by Times executive editor Dean Baquet about the paper’s coverage.

Same. But think, if Bob Mueller had only done a better job proving the Russia-Trump conspiracy, the New York Times would not have had the time or space to enlighten us on this vital “news.” https://t.co/q2FseYpZM7

If you care about journalism, or the First Amendt, READ the transcript. The Editor says (in effect) “for 2 yrs, we covered ‘Russia, Russia, Russia,’ facts be damned; now we’ll scream ‘racism, racism, racism’ for 18 mos, and the rest of the media follow us.” That’s not journalism. https://t.co/TPkpB0DjNj

But perhaps there was no one more aggrieved than Newt Gingrich, who tweeted three times lashing out at the project before taking his anger to Fox News Monday morning. The segment included accusations that the project was propagating a  “lie” that failed to give due recognition to white Americans who fought against slavery.

Gingrich even appeared to suggest that the project was an effort by the Times to use the issue of race to torpedo Trump’s reelection bid.

Newt Gingrich melts down on Fox News over NYT's #1619Project about the impact of slavery: "The whole project is a lie" https://t.co/wk53AfCepc pic.twitter.com/HKSvK3JotT

The backlash, however, appeared to do little to dim the enthusiasm surrounding the project, as evidenced by the many rushing to get their hands on a physical copy when the issue hit newsstands.