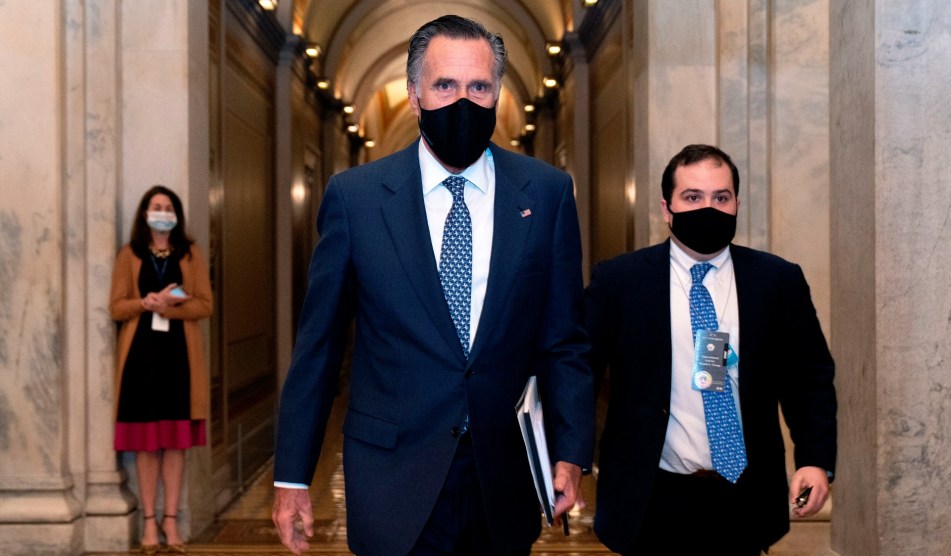 The federal minimum wage could soon change. On the campaign trail, President Joe Biden said one of his main priorities was to raise the minimum wage to $15 an hour. And as chairman of the Senate Budget Committee, Sen. Bernie Sanders (I-Vt.) has attempted to include that raise in the work-in-progress $1.9 trillion COVID-19 relief package proposed by Democrats. But there’s a hitch.

As my colleague Andrea Guzman wrote yesterday, “It’s unclear if the rules of reconciliation—the maneuver Senate Democrats plan to use to pass the bill—will allow the provision to stand.” There is an inclination it might. A Monday letter from the Congressional Budget Office looks promising. So (putting aside the potential problems of moderate Democrats unwilling to vote for it) the decision comes down to a ruling from the parliamentarian of the United States Senate.

According to a senior Democratic aide, that’s on the horizon. The aide told me that Democratic leadership would start meeting with the parliamentarian this week, with a determination coming next week at the earliest. (Vice President Kamala Harris, as president of the Senate, could overrule the parliamentarian, but the White House has been unwilling to entertain that possibility.)

In the meantime, Republican senators are trying to pretend they’re interested in raising the wage. Rather than just flip across the aisle and help, Republican Sens. Mitt Romney (R-Utah) and Tom Cotton (R-Ark.) announced a new minimum wage proposal of their own—one that deliberately excludes undocumented immigrants. The senators haven’t specified by how much their bill would raise the minimum wage, nor do they acknowledge that undocumented immigrants can’t legally work in the United States, making them more susceptible to underpayment and bringing authorized workers’ wages down with them.

Millions of Americans are struggling to make ends meet. I’m introducing a bill with @SenTomCotton that would increase the minimum wage while ensuring businesses cannot hire illegal immigrants. We must protect American workers.

Instead, the Republicans’ bill—like the New Deal legislation that created the minimum wage in 1938—would be premised on exclusion. This tends to harm workers rather than lift them up. Thanks to compromises with conservative Southern Democrats, the Fair Labor Standards Act establishing the minimum wage excluded domestic workers and agricultural workers—two sectors currently heavily staffed by undocumented workers. Not to mention that tipped workers continue to earn hour wages as low as $2.13 thanks to policies rooted in racism.

The aide called Romney and Cotton’s proposal a “distraction.”

No matter what happens with reconciliation, one thing’s for sure: As long as workers are paid poverty wages, they’ll keep on striking, from Chicago to Los Angeles.