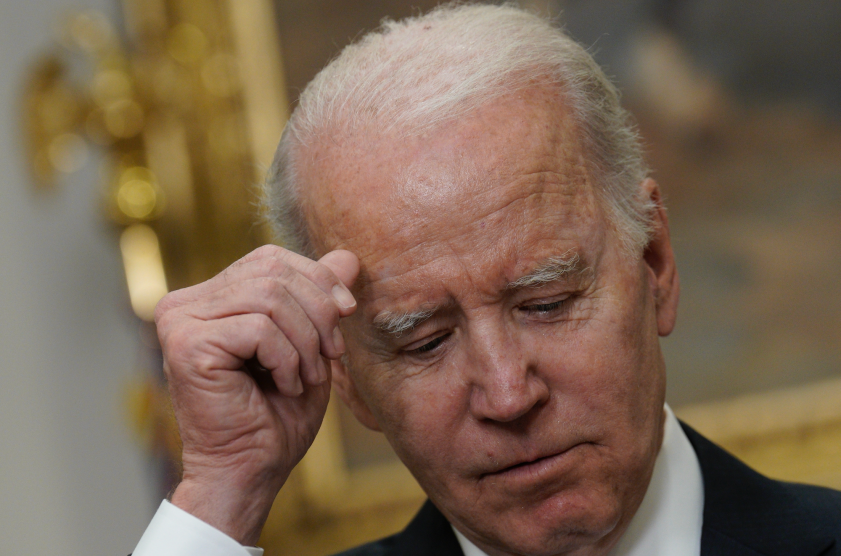 What the hell am I supposed to do now?

In a pandemic defined by more than two years of cascading public health failures and egregiously botched messaging, the past week has managed to outflank previous moments of Covid confusion.

On Monday, a Trump-appointed judge—who legal experts now say has a fundamental misunderstanding of public health laws—struck down the CDC’s rule mandating masks on public transportation, instantly setting cellphones aglow in notifications. Nearly all carried some variation of the same caveat: “It is not immediately clear when the order will go into effect or what this means for people currently traveling.” Still, videos of cheering passengers shouting “finally!” quickly started circulating.

As airlines and local municipalities struggled to move forward, it initially appeared as though the White House would welcome the decision and move on. That seemed understandable given that the administration had been set to lift the mandate early next month. (Did you even know that was the plan, by the way?)

But, then, in the next 48 hours, the Justice Department reversed course, announcing that they intended to appeal Mizelle’s ruling—if the CDC wanted it to. (It did.) Somewhere in between, President Biden effectively told reporters that we’ve entered the choose-your-own-adventure phase of the pandemic. The Covid policy for the US—as it has been for many states for over a year—is simple: Figure it out yourself.

Locally, the confusion continued to spill out.

In the wake of Monday’s ruling, Uber and Lyft announced that masks would no longer be required, which prompted some cities, including New York, to remind passengers that they make the rules—not Silicon Valley. As of Friday, New York subways are still requiring masks as well. In the Bay Area, BART initially announced that face coverings would still be required though safety officials would no longer enforce the rule. Actually, scratch that. A whole new mandate will be introduced next week. Elsewhere on Caltrain and Muni, go ahead and run mask-free.

One would like to believe that more than two years into the pandemic, we’d be a helluva lot better at this public health messaging thing. But this isn’t to necessarily lament the latest evidence that nope we still very much suck at this. What’s emerged in the past week is the sinking feeling that the Biden administration has surrendered to bad faith decisions that fly in the face of a society that cares for people in different circumstances from their own. Sure, the DOJ is now taking steps to appeal. But it took nearly two days for the administration to signal that a fight was even worth having. Meanwhile, the emerging Covid policy appears to be one that’s abandoning its responsibility to make it easier to avoid exposure.

Cases are down—by a lot. But a whole swath of the population remains unvaccinated, many not by choice, and in some of the most populated areas of the country, cases are indeed ticking back up. And who will pay the most when for our collective capitulation? In line with every phase of this disaster, underserved communities. As public health experts Lucky Tran and Oni Blackstock wrote for the Washington Post in the wake of Mizelle’s ruling:

Many workers do not have paid sick leave, making lost days of work because of covid more burdensome for low-income Americans. Moreover, suspending all precautions risks exacerbating existing covid inequities by race and income.

Pundits and even the CDC itself are emphasizing that it’s up to individuals to make their own choices about how to protect themselves depending on their risk tolerance. But this narrative goes against the foundation of public health. When a virus capable of serious illness is so widespread and not everyone has equal access to tools to protect themselves, the best way to keep everyone safe is through collective policies.

As I’m sure you can tell by now, I’m supportive of keeping mandates in place. (I have an unvaccinated roommate, my 7-month-old son.) But even my pro-mask stance struggles under the weight of confusing rule-making and the impression that the government is making consequential decisions on the fly. Then again, I guess that’s been a pretty consistent theme after all.

The issue, the one we’ve known for years, is that, of course, every person thinks differently about how they have to balance their needs (and desires) with the collective. The question now is: Whose freedom matters more? It’s complicated and difficult. Now I just wish I had more than a mask to protect myself from the freedom-loving asshole who’ll be sure to remind me that masks are over—didn’t I know that?