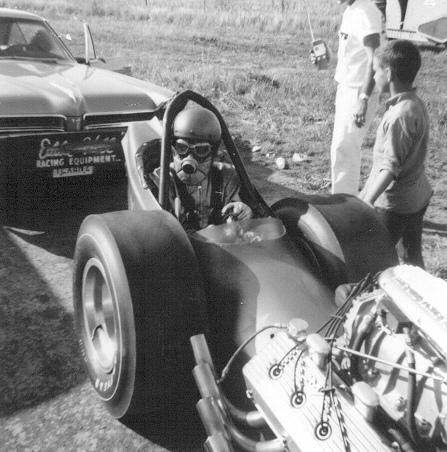 Delaware and Tennessee will receive the first slice of the Obama administration’s $4 billion “Race to the Top” education innovation fund, the administration announced Monday. The winning states edged out presumed front-runners like Florida and Louisiana—states that submitted equally reform-minded applications that were not as popular with teachers’ unions.

The Department of Education gave Delaware’s proposals the highest overall rating in the competition, and the tiny state will take home the $107 million it asked for. Second-place finisher Tennessee will receive about $500 million, leaving $3.4 billion available to states who participate in the competition’s second round. Independent reviewers gave the winners’ applications high marks for promoting accountability standards, implementing data systems to track student achievement, and pushing for charter school growth.

Georgia placed third in the competition, followed by Florida.  Louisiana came in 11th place out of the 16 finalists announced earlier this month.

On Monday, Secretary of Education Arne Duncan played down the importance of broad “stakeholder support,” calling it one of many factors that contributed to the finalists’ total scores. But while Delaware and Tennessee boast nearly complete teachers union approval of their proposals, Florida’s largest teachers union urged members to rebuke its application, and fewer than half of Louisiana’s districts supported the state’s plan.

So is consensus necessary for valuable education reform? Flypaper blogger Andy Smarick and Rick Hess of the American Enterprise Institute (who blogs for Education Week) both worry that Duncan favored collaboration and consensus too much in his choice of Delaware and Tennessee as winners. Smarick went so far as to create a scatter plot to illustrate the point that the Department favored states with widespread union support, and Hess quipped, “Perhaps they should have called it the ‘Race to Consensus’ or the ‘Race to Stakeholder Buy-In.'”

Eduwonk’s Andrew Rotherman counters Smarick and Hess, arguing that Duncan didn’t tip the scale in favor of consensus. In fact, he didn’t touch the scale at all:

The reviewers made the call. And that may be the problem. So if there is a critique isn’t it that Duncan didn’t get involved enough rather than that he influenced the process too much?  Under the law he had a great deal of discretion. If I were FL, LA, RI, or a few others tonight, that’s what I’d be pissed off about.

There IS consensus on one aspect of today’s announcement—that Obama and Duncan have some serious leverage to push education reform among the states competing in the second round of “Race to the Top.” A number of states have already altered laws or passed new laws to meet the grant application’s requirements, and with billions still up for grabs, applicants will likely make a more aggressive push to improve education standards, even if they ultimately don’t win a dime.