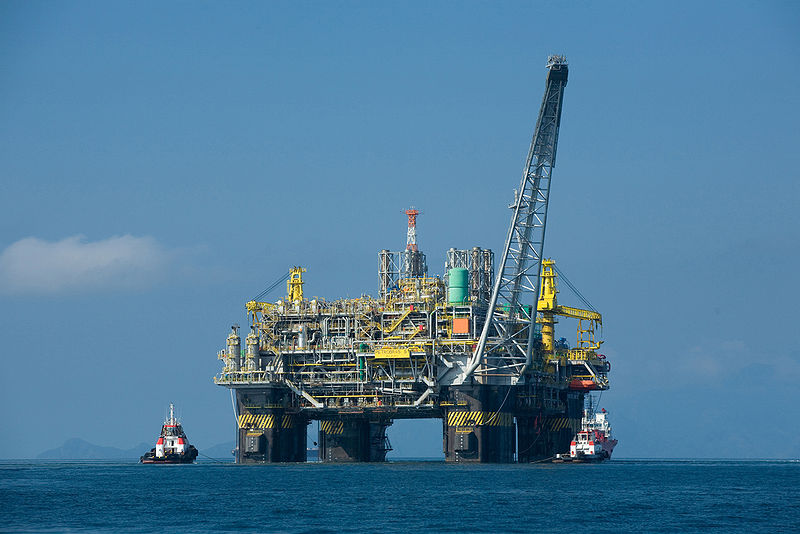 A new model predicts peak oil—the point where global oil production reaches a maximum and then declines—as early as 2014. Other models predict 2020 or later.

The new model is a more sophisticated version of the 1956 Hubbert model that accurately predicted peak oil in the US in 1970. That forecast was considered extremely pessimistic at the time. The new multicyclic model incorporates the complexities of oil production in other countries heavily influenced by fluctuating ecological, economical, technological, and political factors.

Evaluating the oil production trends of the 47 major oil-producing countries that supply most of the world’s conventional crude oil, the researchers accelerated the forecast for peak oil to 2014, and showed that global oil reserves are being depleted by 2.1 percent a year. The authors suggest their new model could help speed efforts to conserve oil and intensify the search for alternative fuel sources:

“Even though it is inevitable to preclude the possibility of minor inaccurate forecasting results, still it is of paramount importance that the forecast be conducted. Without the forecast, a valid decision or public policy debate on a national or global scale cannot be made.”