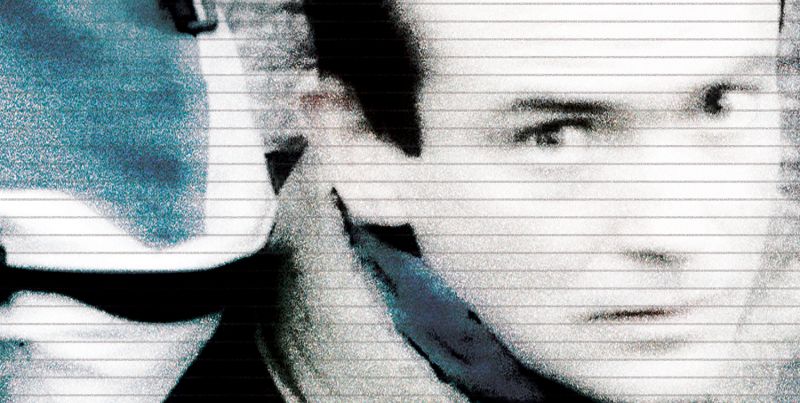 Big Brother gets a bad rap. OK, so he taps your phone a little, keeps your fingerprints on file, maintains records of your IM conversations. (Yes, even that one. Especially that one.) And he happens to be looking to install a GPS tracker in your brain. But on the other hand, he makes your life so much easier, and so often for free. Without Big Brother, how could Facebook remember our friends’ birthdays for us, how would we know what nearby restaurants had been sanctioned by Yelp? What about our Amazon 1-click, online bill pay, Pandora playlists? And how effin’ fun is Chatroulette?

The specter of Big Brother was of course a looming presence at SXSW, sometimes characterized as a malevolent force, other times as a vague but expected guest, an Elijah of sorts for whom it would be a good idea to pour an extra glass of wine. Keynote speaker Danah Boyd spoke eloquently about the “new privacy,” and the Electronic Frontier Foundation and the ACLU were on hand throughout the festival with counsel and buttons, but there were also several exciting sessions which could make you beg for a chance to give up more of your private information, just because the technology was so cool (The panel “What if your iPhone Had 5 Senses,” for example, included a just-as-sinister-as-it-sounds invention called “skinput“. I want it.).

We try to believe that information can be given and then withdrawn. Or as David Bond’s wife tells him in the documentary Erasing David,  “If some creepy government takes over, we can just opt out.”

David Bond is the director, star and primary guinea pig of Erasing David, which played at SXSW and which you can catch on iTunes and, for a few more days at least, Amazon VOD. The UK, Bond tells us, is the #3 most surveillance-heavy nation in the world (and lest you think that America’s great size could spare us its fate, the first two are Russia and China). What begins as a simple question about corporate and government agencies—how much do they know about me?—leads to suspicion, paranoia, and experiment: He goes into hiding just to see how long he can last, but first he hires a private security firm to smoke him out.

It’s a stunt, but an effective one, especially as Bond visibly falls apart after a few days on the run. As the film skips back and forth between Bond’s early interviews with experts and the ticking clock of his flight, the men he hired spy do their jobs disconcertingly well. They spy on his wife, dig through his garbage, and coax his family’s personal information out of unsuspecting beaurocrats. Wherever we turn, there they are.

Our protagonist is no Jason Bourne, and for the first hour, watching him make mistakes and give himself away like the amateur he is, it’s hard not to think I could do better. Bond sweats too much, scans every streetcorner with wide guilty eyes, emails home, and sports a mammoth backpack that may as well have a target painted on the rear flap. He even breaks down and visits his parents, at their actual house, as if he’d never even heard of Sarah Connor.

But perhaps that’s the point. David Bond isn’t an action hero, he’s a normal guy. He wants to be a part of society, he misses his daughter, he misses his pregnant wife, and hiding out in the wilderness doesn’t make him feel like the star of a thriller, it just makes him feel crazy. If most of us ever had to go into hiding and disconnect from society, we’d probably disintegrate just as unphotogenically as he does. The grid is where we live, for better and for worse, and there’s no such thing as opting out.