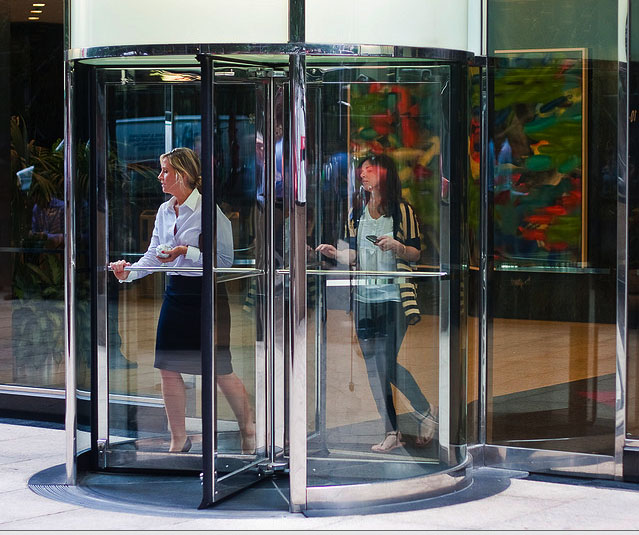 In the nearly three months since the Deepwater Horizon disaster began, the Department of Interior has been come under fire for maintaining a too-cozy relationship with the companies it is supposed to regulate. Among the chief criticisms has been the revolving door between the department and the industries its various components are supposed to regulate. Here’s yet another stellar example of what was standard operating procedure at the agency: an oil and gas industry advocacy group has just named former Bureau of Land Management field manager (and ethics probe target) Steven Henke as its new president.

The Farmington Daily Times reported last month that Henke, who left BLM’s Farmington, N.M. office in May, will now head the New Mexico Oil and Gas Association. The BLM is the division of Interior that oversees development of natural resources on federal lands. Until May 21, 2010, Henke was the senior official at that office, managing approximately 160 employees.

He was “ideal choice” for the new post because of how well he worked with industry while he was at BLM, the article notes. Henke is quoted in the piece as saying he hopes he will be “afforded the opportunity to sit at the table with policy makers and legislators to describe the impact and the role.” I would venture that he will, given that these are largely the same policy makers he was employed by just a few months ago.

Henke also happened to be the subject of a probe by the Department of Interior’s inspector general, prompted by a General Accounting Office report that indicated that Henke was “too close to unnamed oil and gas industry officials and made decisions to benefit companies based on personal relationships, rather than the good of BLM.”

The Project on Government Oversight obtained the IG’s June 7 report, which found that Henke took gifts like golf tickets, lodging and meals from Williams Exploration and Production, misused BLM travel funds to attend the 2007 PGA Championship in Tulsa, Okla. as a guest of the same company, and, in 2007, solicited approximately $8,000 in donations from that company for youth baseball teams (the report blanks out a few words, but the implication is that the funds were for the sports team of a child or other relation to Henke). The report also notes that another company, Merrion Oil & Gas, gave an internship to a child or other relation of Henke. None of these gifts, all from “prohibited sources,” were listed in his financial disclosure reports.

The IG report concludes, however, that it could find “no evidence of any corrupt or official acts Henke took to benefit the company in exchange for the things of value he received.” The investigation was referred to the U.S. Attorney for the District of New Mexico, who declined to prosecute the case. And since Henke retired from the federal government as of May 21 of this year, the case is now officially closed. So, rather than being punished for ethics violations, Henke was rewarded with a (presumably lucrative) job shilling for the oil and gas industry.