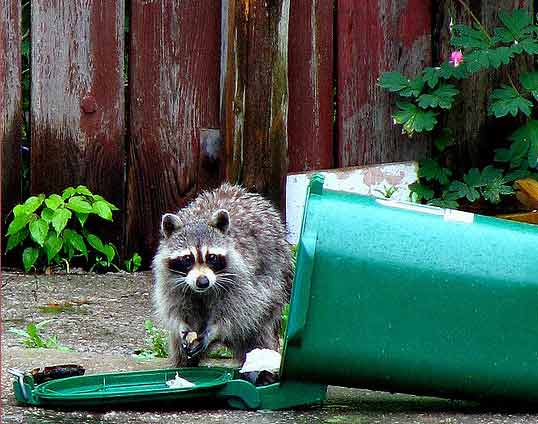 My colleague Kate Sheppard just posted a funny-yet-disturbing piece about how Frito-Lay is ditching it’s compostable Sun Chips bags because customers are complaining that the bags make too much noise. And maybe some of you caught this recent piece in the New York Times about how the new low-phosphate detergents are great for the environment, but don’t do a very good job washing dishes. All of which reminded me of yet another amusing-yet-disheartening story I heard while camping with my kids in California’s Sequoia National Park this past summer.

Besides boasting the world’s biggest and oldest trees—some of them have been around for three millenia—the park is home to Crystal Cave, an impressive labyrinth of marble and limestone formations. Last year, the Sequoia Natural History Association (SNHA)—the nonprofit that runs cave tours and takes care of maintenance—teamed up with the National Park Service to rig the cave with solar power and LED lighting, thought to be less disruptive to the cave’s sensitive ecosystems. In addition to other grants, SNHA applied for and received federal stimulus funding for the project, which was touted by the Fresno Bee on May 7:

Popular Crystal Cave—home to eyeless bugs and spiders with monster jaws—will be illuminated by the power of the sun starting Saturday.

For decades, Sequoia National Park visitors have toured the marble cave under the glare of incandescent lights that have drawn power from a propane generator.

On Saturday, when the cave opens for tourist season, the lighting will switch over to solar power fed into a system of light-emitting diodes, known as LEDs, which are stingy in electricity use. It is believed to be the National Park Service’s first cave lit by the sun.

I’d never seen any lights in the cave. In August 2009, when we first took a tour, were were handed flashlights at the entrance. In August 2010, back for another tour, we noticed the big solar array in the parking area, but after hiking the half-mile or so down to the cave, we were again invited to grab a flashlight from the bin. When we asked our tour guide what was up with the panels, he told us about the whole solar project.

So why wasn’t it up an running? Well, our guide explained, it turns out the well-intended project managers had opted for the “green” power cables—encased in soy-based insulation.

Wild animals chewed them up. Lights out.