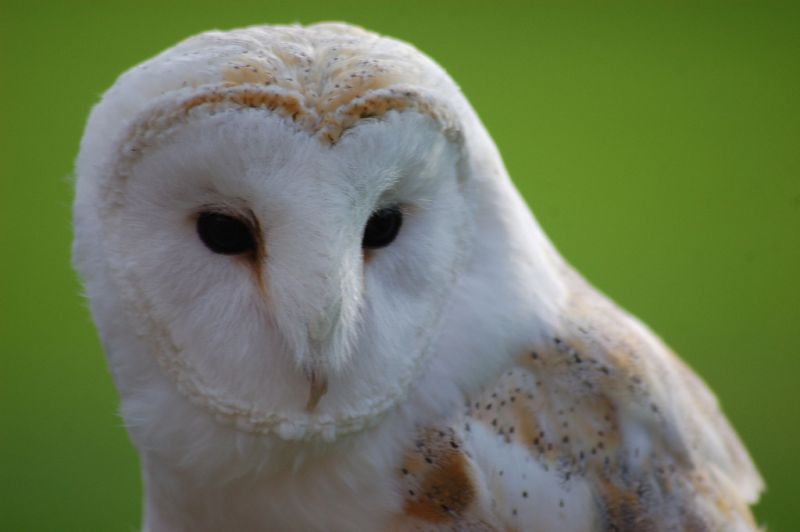 The immensely popular Harry Potter films (and books) have taken their toll on owls. In the series, owls are children’s pets and the postal service. Harry Potter’s snowy owl, Hedwig, has a fan base of her own and is depicted as a clever, loving animal. This week, India’s minister of the environment blamed Potter’s popularity for boosting the illegal bird market in his country. “Following Harry Potter, there seems to be a strange fascination even among urban middle classes for presenting their children with owls,” minister Jairam Ramesh told the BBC. Ramesh isn’t the only one noticing the trend: in the UK, there is now a shelter for the owls dumped by owners when the magic of caring for a large raptor wore off. Shelter operator Don Walser told the Telegraph that he is rehabilitating owls from all over England, and is particularly dismayed by “a pair of snowy owls that were left in a garden by their owners for three days without food. They would have died. It was disgusting.”

Harry Potter inspired one ornithologist to do a comprehensive study of the owl trade in India. His report, out this week from the wildlife conservation group Traffic, describes a situation in which the author was asked to procure an owl by a friend’s wife. “This was probably one of the strangest demands made to me as an ornithologist,” author Abrar Ahmed wrote. The wife of a friend wanted live, white-colored owls for her 9-year-old son’s Harry Potter-themed birthday party. “Please ask someone to capture and bring the owl to us,” she asked Ahmed. “We can pay the cost.” The woman was seemingly unaware of the penalties for trafficking wildlife, but was persistent. In the end, Ahmed didn’t bring live owls, but instead drew pictures of snow owls and hung them around the party venue. Later in the night, he was able to show children a real live owl when one happened to land near the gate of the venue. It wasn’t a snowy owl like Hedwig, it was a Spotted Owlet, but it was real and the children could see it without participating (albeit unknowingly) in illegal wildlife trafficking. After the party, several guests joined local birdwatching groups.

Ahmed’s report on the owl trade is not quite as cheery as his anecdote. More than a dozen species of owls are illegally caught and sold there. Some are sold as pets, others are eaten, used in live street performances, as bait to catch other owls, or made into taxidermy displays. But by far, the largest use of owls is for magical rituals and folk medicines. According to the report, eating stewed owl eyeballs is supposed to cure epilepsy, and sacrificing an owl on an auspicious day will bring good fortune or ward off the evil eye. The most auspicious time of the year for owl sacrifices in India is during the festival of Diwali, which begins today. “Diwali should be a time for celebration, not one when our wildlife is plundered to feed ignorant superstition,” Indian environmental minister Ramesh told New Scientist.

The ill-effects of Harry Potter on owls is very unfortunate, as author J.K. Rowling is herself an animal lover. Apart from owls being trafficked due to the success of her books and the resulting films, there have even been reports of owls being poorly treated on set. In 2009, a trainer who provided owls for filming pleaded guilty to 17 charges: some of his owls were found to be emaciated, others had clubbed feet or overgrown beaks and nearly all were living in filthy aviaries. Just last month a sanctuary that provided a tawny owl for Harry Potter and the Goblet of Fire was sued by the RSPCA for cruelty to animals. The sanctuary’s owners dispute the allegations.

In England, you don’t need a license to own an owl. In India, you can buy one as cheaply as $4.50. In both countries, owls are paying for Potter‘s popularity. And unlike in the films, there’s no magical solution.