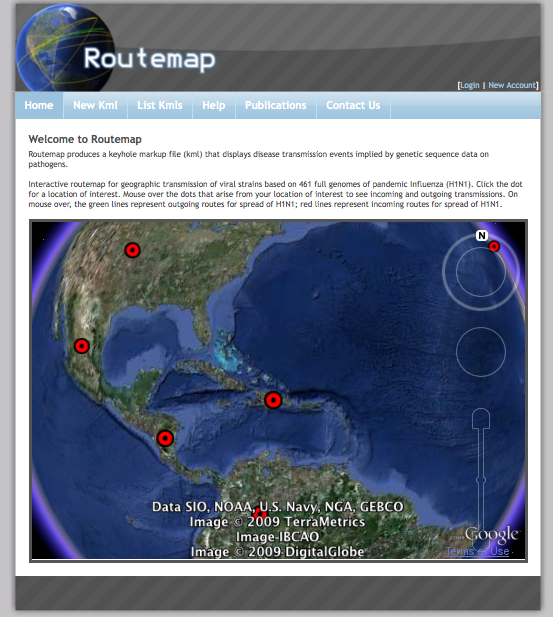 Screenshot courtesy of <a href="http://belmontbruins.cstv.com/sports/w-soccer/mtt/howe_lisa00.html">Belmont University</a>

Belmont University, a private Christian school in Nashville, Tennessee, was shocked! shocked! to discover that its women’s soccer coach was a lesbian whose life partner was pregnant with the couple’s first child. On hearing news of this family’s scheduled delivery of joy, Belmont did what any purveyor of Christian love and charity would do: It told coach Lisa Howe to pack her crap and leave the campus forever.

Apparently, Howe—who’d previously earned administration kudos for upping the soccer program’s performance and its kids’ grades—announced to her players that she and her partner were expecting a baby. When word of her gayness filtered up to the college overseers, she was let go. The university, for its part, is saying Howe’s departure was mutually decided, but Howe—who’s hired a lawyer—and her players tell a different story:

According to Belmont’s mission statement, “Faculty, administration and staff uphold Jesus as the Christ and as the measure for all things.” Translation: Personnel can’t be Jewish, Muslim, or anything else non-Christian. Including, apparently, lesbian or gay. That’s a standard deal at many Christian secondary schools and higher-learning institutions, which can fire their employees for “immoral conduct.” But that practice seems to be at odds with this other passage from the school’s mission statement:

Belmont University welcomes men and women from diverse backgrounds. The university upholds the dignity of all and fosters an atmosphere of respect for the civil expression of divergent perspectives that enables students to learn, live, work and socialize together.

Belmont’s also got a pretty exhaustive sexual harassment policy (PDF), which Howe and her attorney are hopefully poring over:

Sexual harassment occurs when unwanted attention of a sexual nature interferes with a person’s ability to obtain an education, work or participate in recreational or social activities at Belmont University…It blurs the boundary between professional and personal relationships by introducing a conflicting personal element into what should be a professional situation.

Belmont’s got some ‘splainin’ to do. On the one hand, they want to celebrate diversity, as well as to prevent staffers from feeling persecuted by making a professional issue of their personal sexuality. On the other hand, they want moral staffers! And that means they want to know how you use your gonads!

Sound glib? perhaps. But notwithstanding the dictates of Deuteronomy, Leviticus, and Christianity as it’s practiced by a certain offshoot of Southern evangelicals, more and more Americans are getting smart to the idea that homosexuality is a poor measure of someone’s job fitness. (One of the university’s biggest donors has already called the firing an “injustice” that he hoped would be reversed.)

In a statement to the press, Howe herself expressed the hope that equality would catch on:

I am a dedicated, respected, and successful soccer coach. I was a good student athlete recruiter, had an organized and professionally run program, and was one of Belmont’s best employees. None of that changed when I acknowledged that I am a lesbian and that my partner and I are expecting a baby. I am proud of who I am and my family and our future, and I want every person—no matter what race, religion, nationality or sexuality they represent—to feel the same way.

Yes, I would have preferred not to be in the headlines, but if my situation leads to one person beginning to feel acceptance now, or one more person becoming more understanding of diversity, and if people can begin to talk openly and honestly about topics they never broached before, then this unfortunate situation will have served a positive purpose.

While the past several days have been difficult, I can compare this period to something familiar to student athletes—the summer workout. While that is exhausting and painful, it prepares us to be able to accomplish something great in the future.