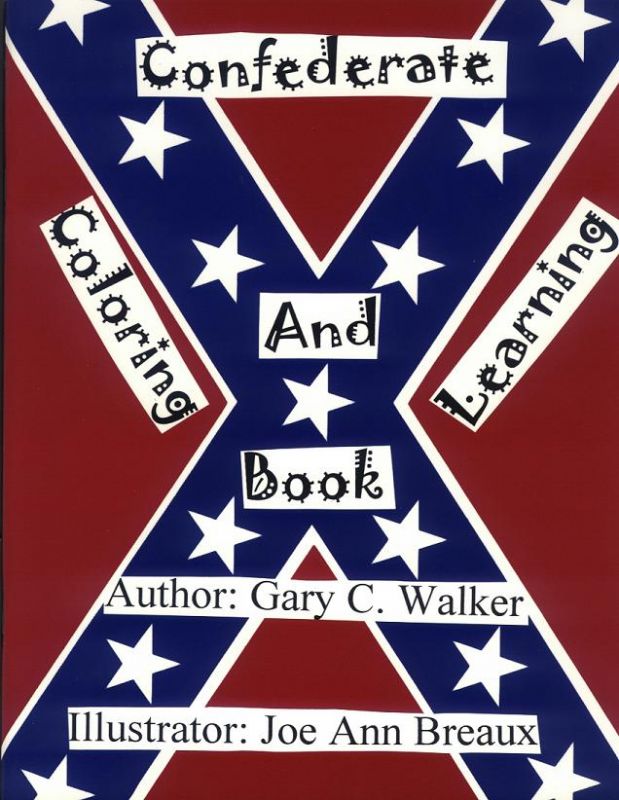 Are you fed up with the feds? Do you think that 1) Obama is a modern-day Abe Lincoln, and 2) that’s a horrible thing?

Are you into celebrating eugenics your heritage, defending slavery your homeland, and denouncing the US Constitution unfair tariffs on your exports?

You might be a neo-Confederate! And brothers and sisters, do we have a club for you! Just in time for the 150th anniversary of the shots that started the Civil War, one longtime Southern—ahem—heritage society, the Sons of Confederate Veterans, is celebrating with a huge membership drive and a bevy of TV commercials…some of which had been airing on the History Channel. Until Monday, that is, when the History Channel figured their ads should probably reflect some basic understanding of, you know, history. (Watch three of the ads, embedded below.)

Now, Civil War revisionism is nothing new. For generations, Southern apologists have argued that the stars and bars and rebel gray are about “heritage,” not hate; that the war was fought over “states’ rights,” not slavery. But the SCV’s new ads are custom-tailored to our post-Obama tea party zeitgeist. The code words have changed from “states’ rights” to “federal taxation.” The war was “really about money and control,” we learn, not long after hearing how the aggressive radical Abraham Lincoln had no qualms about throwing waves of Northern soldiers to their deaths to extract a tribute from the poor, put-upon men of Dixie who “stood courageously for liberty.” Says the sing-songy female narrator who delivers these historical “truths”:

Don’t let others do your thinking for you! Don’t allow them to rob you of your heritage while they celebrate their own! Be proud of your Southern history and heritage!

As a trained political scientist and longtime history buff—and, of course, a journalist—I’m quite into the idea of more and better historical education for the citizenry. It’s just that in America, the loudest challenges to the historical record tend to come from crackpot populists, right-wing ax-grinders, and adherents of sham scholarship. The longstanding Confederacy rehab agenda is the classic example. Great revisionist scholarship is being done on Civil War history today, notably in Stephanie McCurry’s excellent book Confederate Reckoning and the work of other historians like James Loewen, Euan Hague, Heidi Beirich, and Edward Sebesta. But that new research is proving what most of us already suspected: The Southern secession was all about slavery and racism. The Confederate government was at odds with the interests of most of its women, minorities, and poor whites. It was a grand failure in virtually every sense.

Except it wasn’t conquered.

And here’s what remains:

Want to learn more about the Sons of Confederate Veterans? Just ask this guy in Congress: He’s a member!