Throughout the theme Life Is… New, we’ve observed countless young animals being supported by their parents to survive the first few difficult days of existence and become strong enough to join the race of life. But what happens after that? The most important skills, such as those that teach us exactly how to survive can only be learned one way… through play! Interestingly enough, skills are not the only thing that can be achieved through social activity, especially in the case of the elephants!

Here are ten animals that use play to get more out of life.

Studies have found that while juvenile female monkeys do enjoy equal amounts of male to female social activity, when an infant appears within the group their attention will be almost immediately focused on any opportunity to touch, cuddle, carry, or groom the new arrival. This leaves the new mother with quite a fan club. 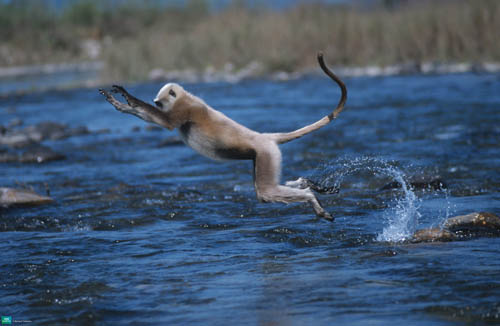 Although they love water, tigers will go to any lengths not to get it in their eyes. So much so that they will enter backwards to avoid any chance of it happening. 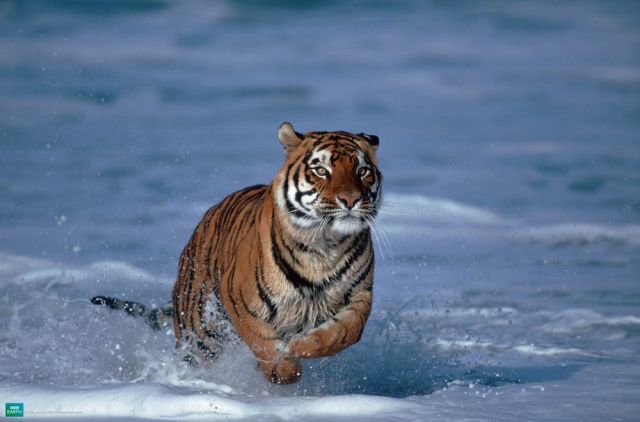 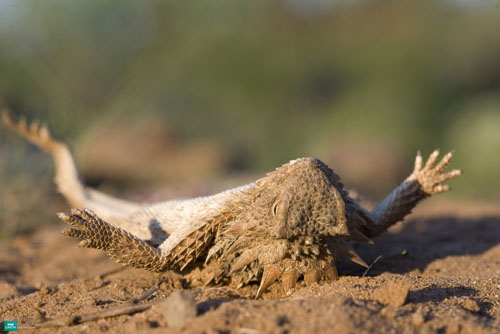 From afar, bear’s play-fighting can sometimes look a little like real confrontation. But the best way to tell is by looking at the hairs around the neck and shoulders. If it lies flat, then it’s harmless fun. However if it’s erect, then that’s the signal to move well away! 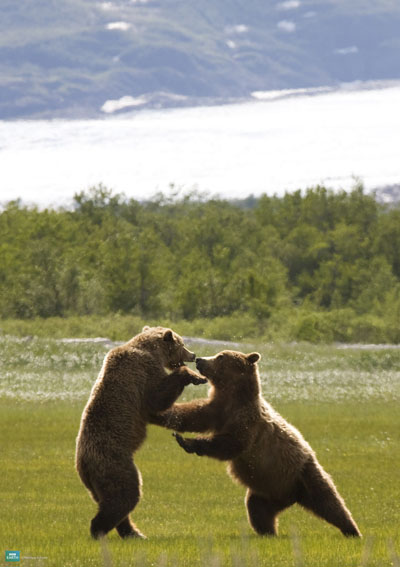 It’s clear to see that the red lechwe of Botaswana enjoy running and jumping for fun. But for survival it’s actually the swimming they rely upon, choosing in the heat of the chase to take to the water rather than try and outrun their pursuer. 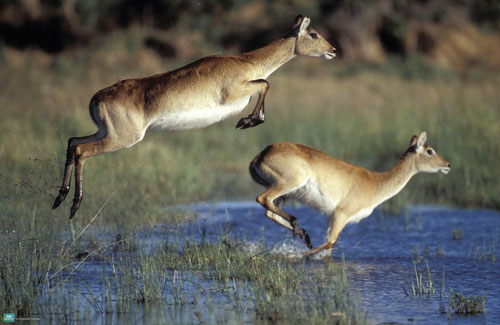 Elephants been studied for their ability to, and enjoyment of, playtime. But it’s also been discovered that they cry, have remarkable memories, and laugh.

Humpback whales are well known for their love of diving and breaching, and their general acrobatics in the water. But did you know that there’s a considerable amount of sea-life that love their behavior too? Dolphins and pilot whales are just two examples of gentle giants appreciators who will swim and play alongside them for no other reason than the joy of each other’s company. 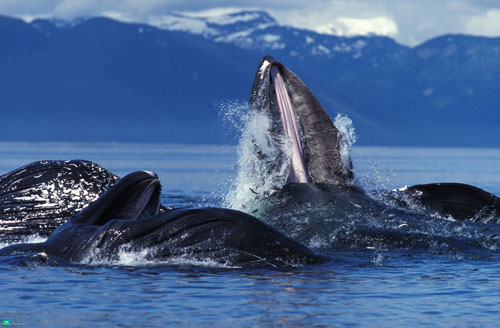 The Eider duck is so keen to be part of a flock, that it actually suffers if it lacks companionship or social activity. Also, ducks raised in captivity have been found to start believing that the humans that are around them and care for them; are their flock. 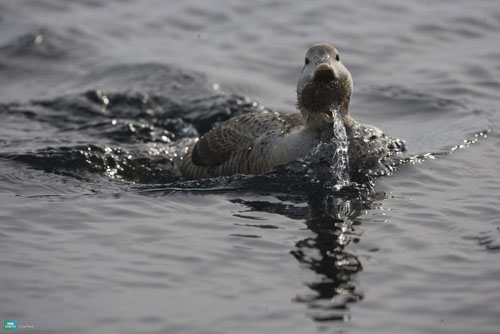 African wild dogs are such sociable animals that they not only play, but live in groups of up to 20 dogs! Playing games, wrestling, and hunting all go hand in hand within the life of a pack. 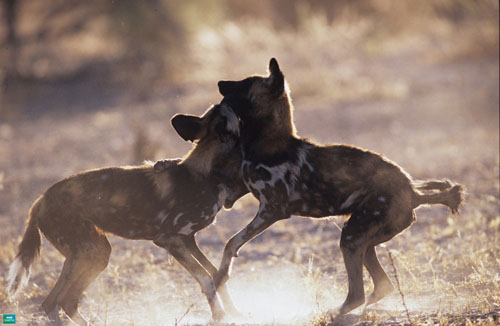 It’s not just in play that these dolphins exert wild and free behavior, but in mating too! In fact, a large majority of mating between the adult males and females takes place simply as a means of socializing and having fun. 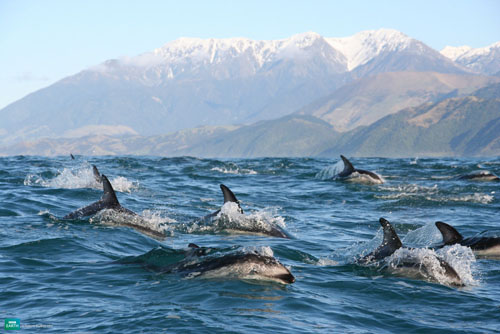