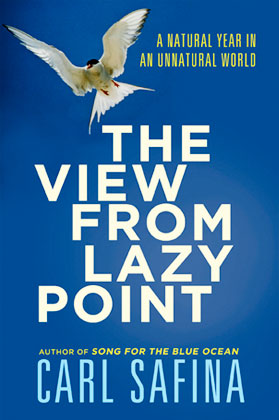 I had the distinct pleasure of appearing with Carl Safina at the Song for the Blue Ocean Symposium at Oregon State University last month. One aim of the meeting was to explore whether or not scientists should use their knowledge to advocate for policy change.

The alternative—and, until recently, the status quo—is for scientists to simply deliver their results into the hands of policymakers and the public and let them hammer out our future as best they can. The flaws in that system are pretty obvious.

Safina’s been a powerful pioneer in advocacy since his 1999 book Song for the Blue Ocean appeared—when he stepped out from behind the curtain of science and spoke directly to the public about the issues affecting our oceans. 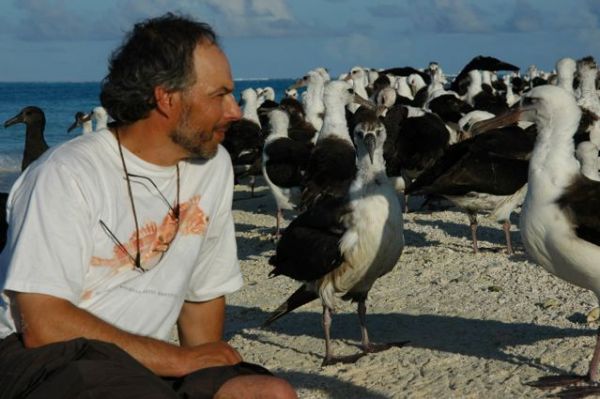 Safina’s new book, The View From Lazy Point, is a meditative journey around the world and through the seasons, from coral reefs in Belize to penguin rookeries in Antarctica—though its heart beats at the northeastern tip of Long Island. There, he writes, “I became the owner of a beach cottage that had fallen into such disrepair that I could afford it.” He continues:

As much as I admire Henry Beston’s classic The Outermost House, this is not a story about getting a little place out past the edge of the world and finding one’s self in solitude and peace. This story is, though, partly about going home, about immersing in rhythms that come naturally… But this story’s also about a kind of heartbreak for a world that remains so vitally unaware of how imperiled it is. The more I sense the miracle, the more intense appears the tragedy. 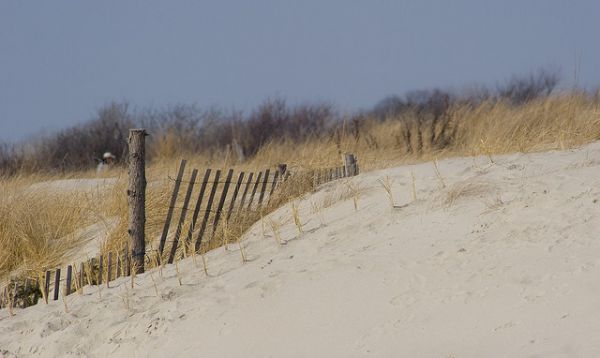 Photo by somenametoforget, at Flickr.
Writing about miracles and tragedies has come at a cost for Safina: The loss of his scientific research. Here’s what he told me recently.

Carl Safina: I’d been studying mainly terns and their foraging ecology, until I realized that while we’re learning increasingly minute things about the workings of these systems, we’re losing great things like large populations of fish. So I started working on the issue of driftnets. And when the next tern field season rolled around, I realized I couldn’t just quit advocacy. I thought I’d miss one field season. Then I missed two. As the marine advocacy field grew, I moved into what I do better: writing and talking. Now I get my research fix through invitations to visit scientists whose work I’m most interested in during their field seasons. 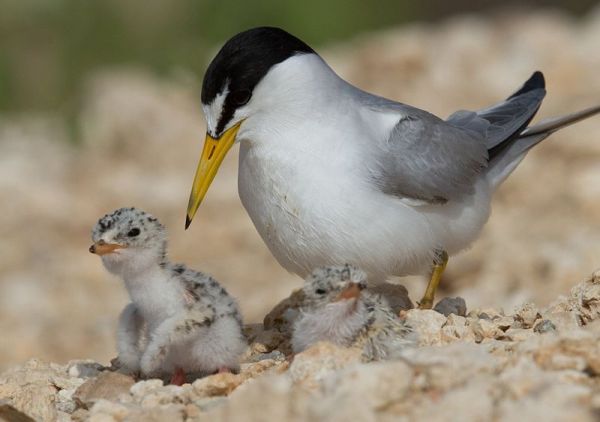 I asked Safina where The View From Lazy Point—his fifth book, released last month—fits into the trajectory of his writing life.

Carl Safina: I used to think my work was all about marine conservation. But the climate issue has blurred everything. You can’t worry about coral reefs without worrying about the people living around coral reefs who depend on them. The climate issue has blurred the lines between our peace and security and, say, the fate of sea turtles. In The View From Lazy Point, I cast my widest net yet, following the ripple effects.

I asked him why we’re so slow to get any traction of the global issues facing us.

Carl Safina: Our institutions are fundamentally irrational. Economics, including capitalism, our wisdom traditions, like religion, are all hundreds or even thousands of years old. They’re born from a time when we thought the world was unchanging and unchangeable. Not until science came along did we understand that the world can and does change, and that we have the power to change the world for better or worse.

I asked what themes he was working on in the book and he described one that emerged only late in the writing.

Carl Safina: That nature and human dignity require each other. When nature is destroyed—Haiti is a case in point—people can’t get back on their feet and lose their ability to live a dignified life. When people are oppressed beyond human dignity, then there’s no ability to care for nature. 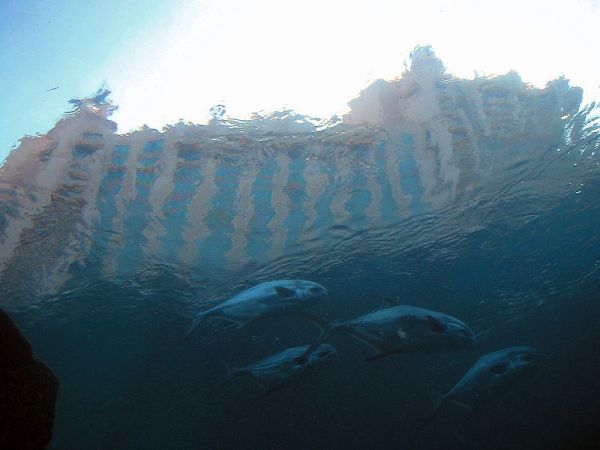 The View From Lazy Point is a synthesis of deep storytelling and deep thinking. Its muscular language makes for an uncommonly good read: far from doom and gloom, rich with anecdotal rewards and practical solutions. It’s infused with Safina’s own signature blend of fisherman-scientist-philosopher wisdom. Here’s one of my favorite passages:

So I guess what I’m trying to say is that, though I’m a secular person and a scientist, I believe that our relationship with the living world must be mainly religious. But I don’t mean theological. I mean religious in the sense of reverent, revolutionary, spiritual, and inspired. Reverent because the world is unique, thus holy. Revolutionary in making a break with the drift and downdraft of outdated, maladapted modes of thought. Spiritual in seeking attainment of a higher realm of human being. Inspired in the aspiration to connect crucial truths with wider communities. Religious in precisely this way: connection, with a sense of purpose.