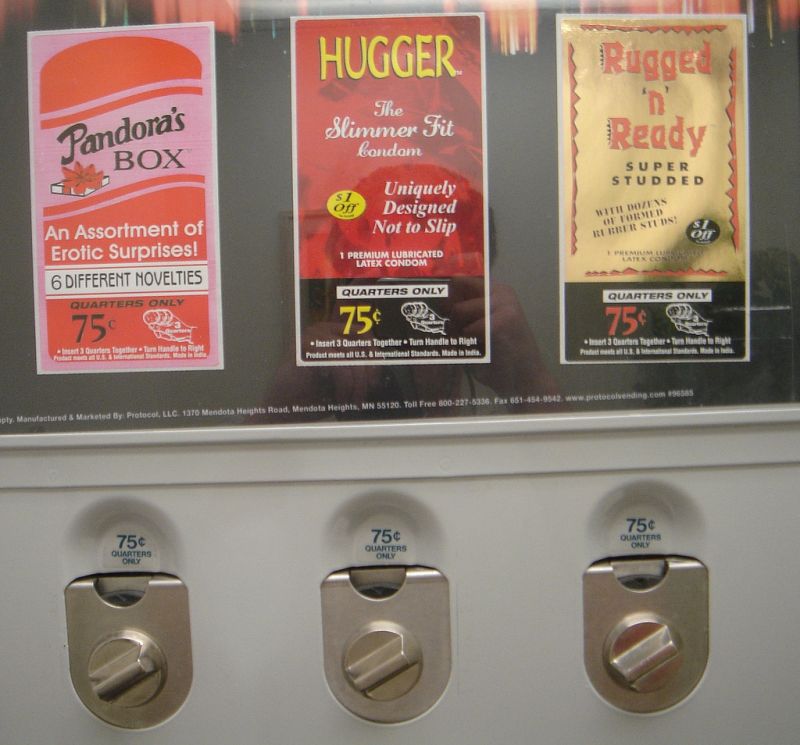 As Father’s Day approaches, I can’t help but think of contraception. Nearly every year I read an article promising that a male hormonal contraceptive is “just around the corner!”. Yeah, right. At least, in the US.

There actually IS a male contraceptive implant similar to Norplant, which was 100% effective in preventing pregnancies among its human trial subjects. But the companies that produced it, Schering and Organon, stopped investigating male contraceptives after Schering was bought by Bayer. There’s another contraceptive on the horizon though: RISUG. RISUG, which stands for Reversible Inhibition of Sperm Under Guidance, is a one-time injection directly into the vas deferens. The injection coats the inside of the vas with a polymer that breaks the sperms’ tails and ruptures their cells, making them incapable of fertilization. In effect, it’s a vasectomy without the surgery. RISUG is being tested in India, and so far, patients report is is 100% effective in preventing pregnancy and there are no adverse effects. Also, since it’s a one-time procedure, there’s no pills to remember to take, or condoms to break, so it’s more reliable than other forms of birth control. And if a man decides later he wants to have a child, the procedure is (theoretically) reversible with an injection of a substance that breaks down the polymer, though this has not been tested in humans yet.

So does that mean it’ll someday be offered in the US? Well, maybe. The problem in the US is two-fold. Firstly, pharmaceutical companies are not pushing on research to make solutions like RISUG available in the US. This means that most of the R&D funds are coming from the National Institute of Health. Secondly, there’s a perception that men don’t actually want to shoulder more of the responsibility for family planning because the benefits to them are not as pronounced as they are to women. This is undoubtedly one of the things hindering private investment. Douglas Colvard, a program director at a reproductive health non-profit, told Scientific American that at the end of the day, it’s not men who are going to get pregnant. A man can still walk away from a pregnancy. And for that reason, a successful male contraceptive might have to offer benefits other than birth control, such as reduced hair loss or increased metabolism.

A male pill might have to be easier on the body than female contraceptives, too. Women have long complained of weight gain, moodiness, and other birth control side-effects, but despite that, 62% of US women of reproductive age use contraceptives. A recent clinical trial for a male contraceptive delivered via injection (similar to Depo-Provera for women) was ended early despite promising early results due to participants’ complaints about side-effects such as depression, increased libido, and mood changes.

Diana Blithe, a program director at the National Institute for Child Health and Human Development, says that “The reality is we could get a product out there very quickly if companies would aggressively take on the process of making it happen,” she said. But until consumers really ask for that product, or until marketing studies show it would really sell, US companies really have little to gain by developing a male contraceptive. Since condoms are widely available, protect against STDs, and have very few if any side-effects, it may be a long wait.