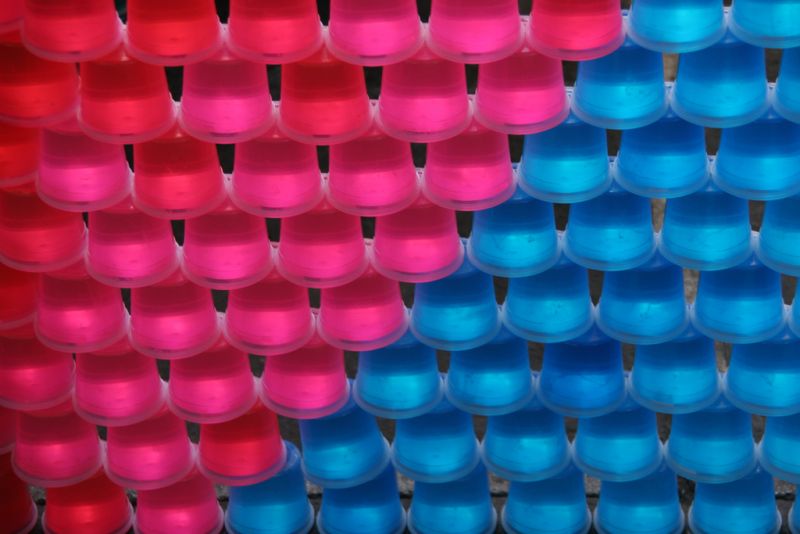 A new study published in the Journal of the American Medical Association (JAMA) found that blood-based tests can accurately verify the gender of a fetus as early as 7 weeks. The tests look for fetal proteins circulating in the mother’s blood: if there are Y chromosomes present, it’s a boy. If they’re absent, it’s a girl. The tests were found to be 95% to 99% accurate on fetuses from 7 to 12 weeks old, and nearly 100% accurate at 20 weeks gestation. Ultrasounds can also verify gender around 20 weeks, and sometimes as early as 13 weeks. Amniocentesis, in which amniotic fluid is sampled, is another way of verifying gender, but it can’t be used until about 15 weeks and carries a 1/200 risk of miscarriage.

In Europe, blood tests for gender have been used for some time to anticipate any sex-related genetic disorders, like hemophilia which primarily affects males. In the US, the tests are not as widely used, and one main concern raised by the tests seems to be the ability for women to sex select for abortions. A California company called Consumer Genetics makes a gender test called “Pink or Blue” that reliably confirms fetal sex as early as 8 weeks, but says that it doesn’t want its test used for sex-selection. According to the AP, Consumer Genetics sells about 1000 “Pink or Blue” tests online every year, but won’t do the labwork to test the blood samples women send in unless they “sign a consent form agreeing not to use the results for gender selection.” The executive vice-president of the company also says Consumer Genetics won’t sell “Pink or Blue” to potential consumers living in China or India due to fears of sex selection.

Certainly, there is a chance that if the test were available to countries that already perform sex selection via ultrasound, it would worsen gender imbalances. Mara Hvistendahl wrote about the consequences of sex selective abortions, which in some places skew gender ratios from the normal 105 males/100 females to 126 males/100 females. When there aren’t enough women to go around, bride-buying and sex trafficking increase. Already, there are 163 million “missing” girls and women due to abortion of female fetuses or infanticide, and even if they were to stop instantly tomorrow, it would take until 2050 for the global gender ratios to balance out.

But what about the US? Sex selection already happens in the US, whether by abortion or IVF embryo selection or sperm sorting prior to artificial insemination. In addition, there are many people in the US who may come from cultures where having boys is strongly favored who (some studies say) are already choosing the gender of their offspsring. And while the UK and other countries have banned sex selection for non-medical purposes, in the US it’s still available. In fact, couples from other countries like this one from the UK come to the US so they can, for example, choose to have a girl to balance out the three boys they already had. Currently in the US, sex is not a major factor in choosing to terminate a pregnancy, and the gender ratio is 1.047 males/1 female. But there is a long-standing preference for boys: a 2007 Gallup poll showed 45% respondents saying if they could only have one child, they’d prefer a boy (21% preferred a girl, and 27% had no preference). And in a country where on average women need a Ph.D. to earn as much as a man with a B.A., being male sounds like a better deal.

It’s conceivable that eventually the US could follow the lead of countries like Canada and Australia and outlaw sex selection unless there’s a medical necessity: alternately, it could continue the practice as a lucrative medical tourism industry, where couples fly to Las Vegas to pay a doctor $20,000 to choose an embryo’s gender. Currently, there seems to be no plan to actually outlaw sex selection in the US, but the American College of Obstetricians and Gynecologists’ Committee on Ethics has said sex selection (other than for medical reasons) “violates the norm of equality between the sexes” and should not be done because it might “ultimately support sexist practices.” Or, as a director for the Reproductive Genetics Institute in Chicago put it more bluntly: “We don’t do that [sex selection]. Sex is not a disease.”