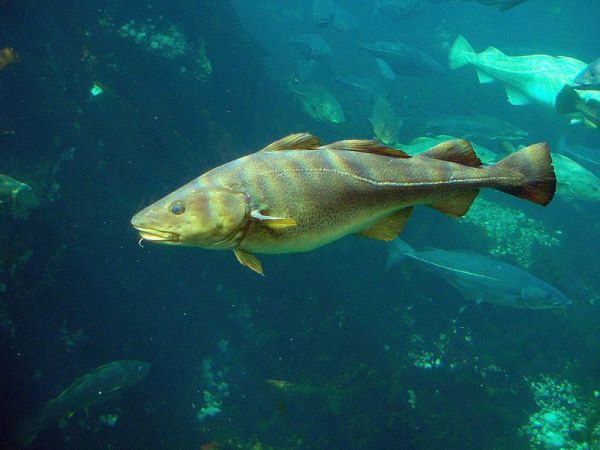 The collapse of the northwest Atlantic cod fishery from overfishing in the 1980s and 1990s rewrote our understanding of the fragility of marine ecosystems.

Before the collapse, few expected the removal of cod would have such enormous reverberations on an ecosystem the size of a continental shelf. Nor that it would turn out to be the first-ever documented instance of a trophic cascade—defined as the appearance of conspicuous indirect effects two or more trophic links removed from the primary effect—in a large open-ocean marine ecosystem.

In a 2005 paper in Science, researchers first reported the trophic cascade—the four trophic levels that were ecologically rearranged in the wake of overfishing in the northwest Atlantic: 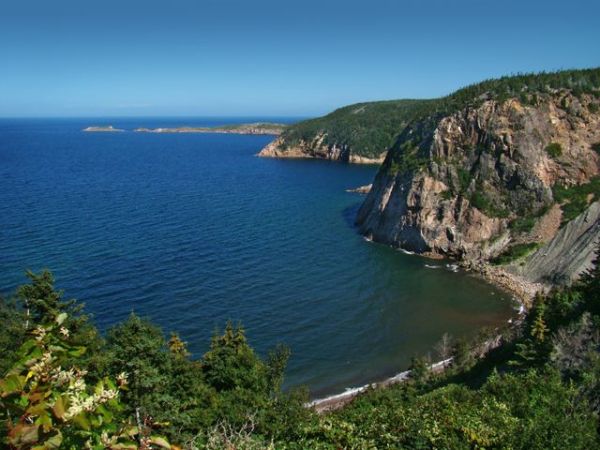 In my book Deep Blue Home I described how that worked:

The cod crash appears to have restructured the food web into something unable to support cod anymore. At the same time cod were being over?shed, so were other top ground?sh predators, including haddock, hake, pollock, cusk, red?sh, plaice, ?ounder, and skates. Suddenly the cod-dominated ecology of the northwest Atlantic was absent its cod and also any other ground?sh who might have swum in to take their place. Small pelagic ?sh and invertebrate predators, primarily northern snow crab and northern shrimp, once cod prey, were suddenly liberated from their predators. Predictably, their numbers grew, and with them a reciprocal response among their prey—the large herbivorous zooplankton, which declined by 45 percent. Meanwhile phytoplankton increased, presumably because their natural predators, the large herbivorous zooplankton, were declining. Lastly, nitrate concentrations, one of the most important factors limiting marine productivity, decreased as blooms of phytoplankton used them up. The end result was the near mythical rearrangement of an ecosystem, a phenomenon never before observed and scientifically described in a marine environment the size of a continental shelf…The loss of cod triggered an unprecedented four-trophic-level cascade: from crab to zooplankton to phytoplankton to nitrates. 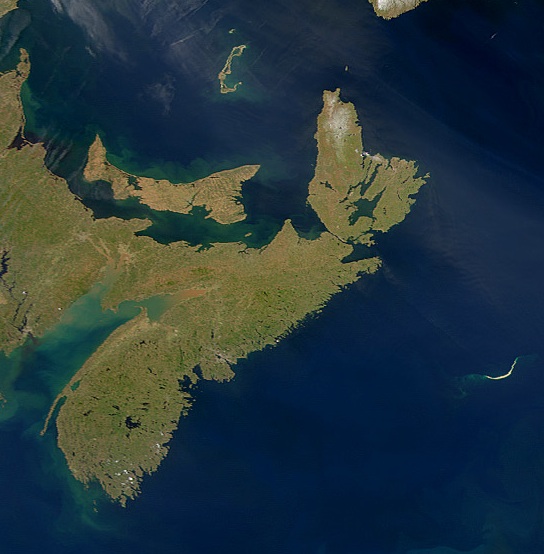 Nova Scotia, the Scotian Shelf to the east. Credit: NASA.

Despite a ban on cod fishing since 1993, the ecosystem seemed unable to recover—stymied at least in part by a 900 percent rise in the population of forage fish, the cod’s primary prey.

The reason is almost sinister. In the absence of cod, the forage fish—northern sand lance, capelin, and Atlantic herring—became top predators themselves. Their numbers grew hugely, as they fed on the larvae and eggs of struggling cod and haddock—their former predators—a phenomenon known as a predator–prey reversal. 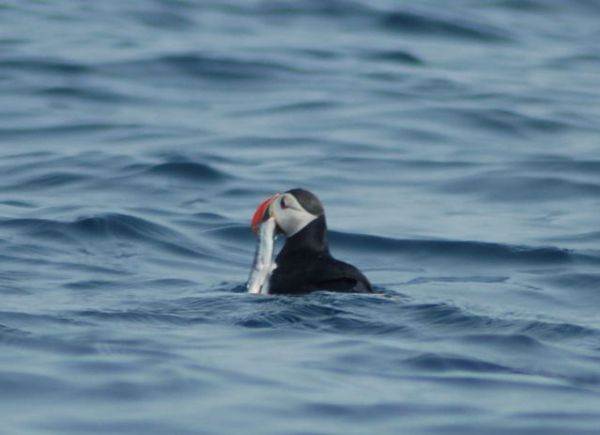 And so things seemed stuck. But now a new paper in Nature by some of the same authors as the 2005 Science paper reports interesting—and encouraging—developments on the Scotian Shelf off Nova Scotia:

These erupting forage species, which reached biomass levels 900 percent greater than those prevalent during the pre-collapse years of large benthic predators, are now in decline, having outstripped their zooplankton food supply. 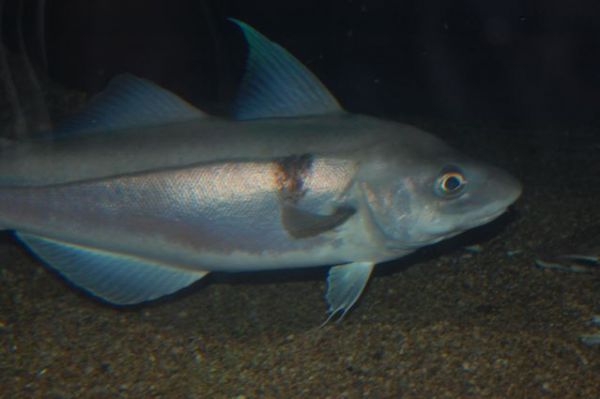 Recovery (a.k.a. the new ecological rearrangement of fish stocks) is proving as difficult to forecast as collapse. The cod and haddock, though growing in overall numbers, are reaching only half the individual size they used to. And because the haddock are recovering faster, they may ultimately replace cod as the top predators on the Scotian Shelf.

The current dominance of haddock over cod also raises the question of whether the species makeup of the ecosystem will return to that which prevailed before the collapse. Furthermore, recovery in other over-exploited ecosystems such as the Black Sea, Northern Benguela, the Sea of Japan, and elsewhere has been delayed by jellyfish blooms, the presence of invasive species and by eutrophication, all of which are possible in the system we describe. The widespread body size reductions of benthic [groundfish] fishes documented for other exploited northwest Atlantic systems, if not reversed, could also slow the recovery of the benthic fish complex and adversely affect food web structure. The evolving global climate could alter the ecosystem positively or negatively. 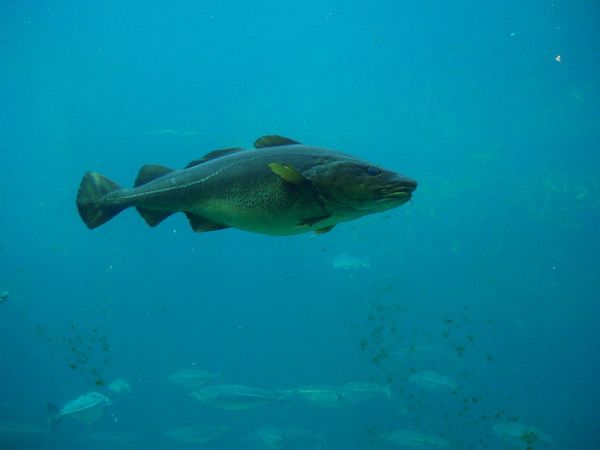 Still, the takeaway message is hopeful: that even “hopeless” cases may rebound given adequate time and gentle treatment—though they may never return exactly to what they were before.

These uncertainties notwithstanding, the answer to the critical question of whether or not such profound changes in the dynamics of large marine ecosystems are reversible seems to be “yes.” This bodes well for other perturbed, formerly cod-dominated systems at latitudes to the north of the eastern Scotian Shelf that have yet to recover. Indeed, subtle signs of cod recovery have been appearing in other sub-arctic northwest Atlantic ecosystems during the past few years. However, the time scales for their recovery are likely to be greater given the lower water temperatures (equates to slower turnover times) and their reduced species richness and, for some, because of the continued exploitation of cod and other large-bodied benthic fish species.