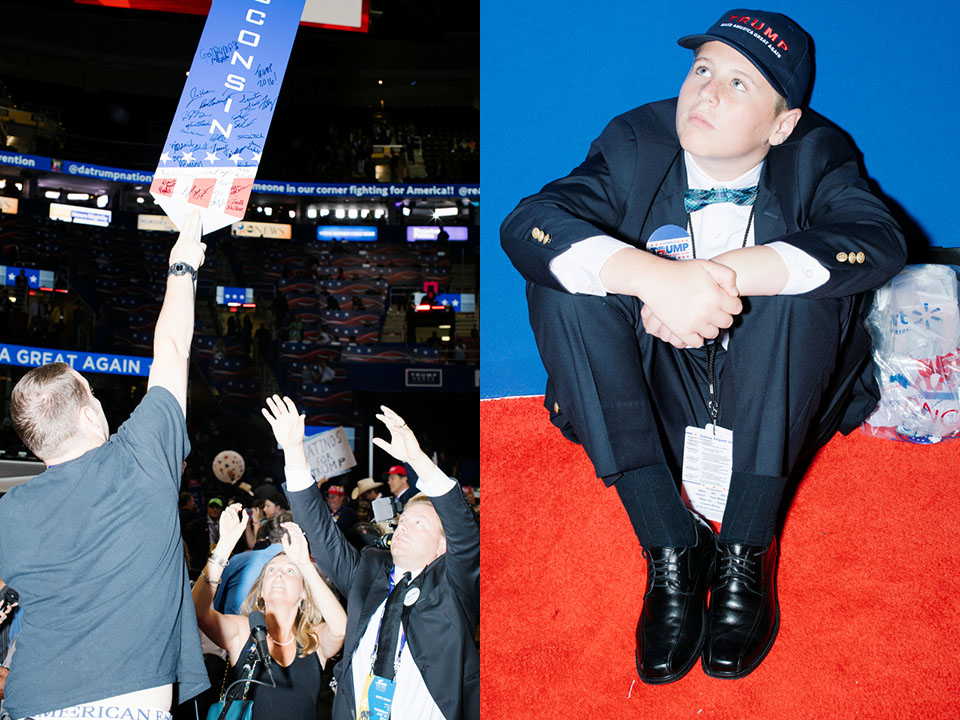 Kids all over the country go back to school this week to sleep their way through math, English, and social studies. But there’s one period that students usually manage to stay awake for, if only to crack horrible jokes: sex ed class.

Perhaps America’s teachers could spend some time with our nation’s politicians; clueless statements from lawmakers suggest they could use a refresher on reproductive health and human sexuality. Let’s imagine that those comments—some recent, some golden oldies—came up the middle of third period. How might the average sex ed instructor (gym teacher, guidance counselor, whatever) respond? We looked at lesson plans used in classrooms across the country and other sexual health resources to find out. Don’t forget your homework!

Rep. Paul Ryan (R-Wis.): [Addressing abortion in the case of rape] “I’ve always adopted the idea, the position, that the method of conception 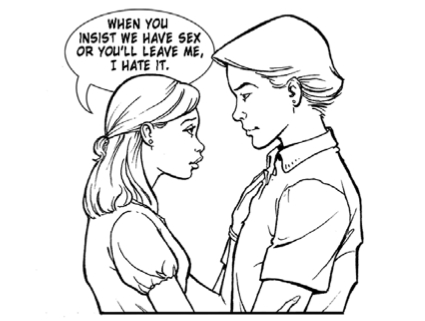 doesn’t change the definition of life.” (August 23)
What Your Sex Ed Teacher Might Say: “Sexual assault is a crime. Sexual contact is always illegal when force is used or when the person cannot give consent…’Sexual assault’ refers to many different crimes. A good definition is coercing or forcing another person into sexual contact.” (Public Health—Seattle and King County)

Rep. Todd Akin (R-Mo.): It’s rare for someone to become pregnant from rape because “the female body has ways to try and shut that whole thing down.” (August 19)
What Your Sex Ed Teacher Might Say: “There are strong links between dating and sexual violence and teen pregnancy…60% of those who had sex before age 15 report having had a forced sexual experience.” (Public Health—Seattle and King County) 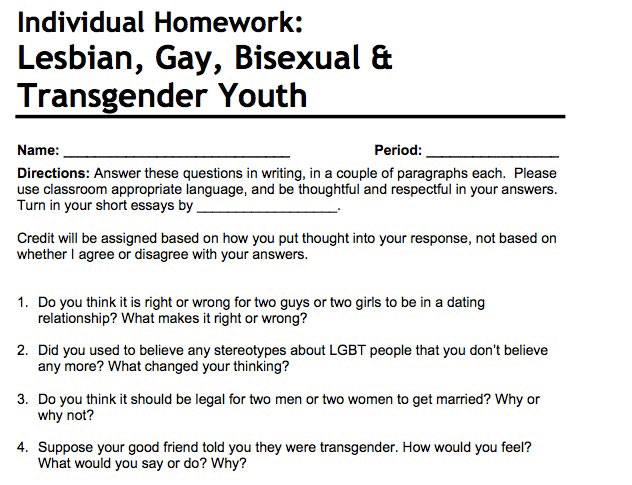 State Rep. Bill Wright (R-Utah): “Homosexuality does not relate to sexuality…I can write the curriculum really simply. If you’re homosexual you have a high degree of [contracting] some STD. What else do you need to know? What else do I need to teach?” (March 14)

What Your Sex Ed Teacher Might Say: “Gay, lesbian, bisexual, transgender and questioning (GLBTQ) youth face tremendous adversity in a society that privileges heterosexuality and demonizes and oppresses other sexual identities and expressions…[as a result] many GLBTQ youth are at risk for unprotected sex, suicidal ideation and drug use.” (Advocates for Youth)

What Your Sex Ed Teacher Might Say: “[C]hances are some people, both gay and straight, have been teased or hurt because someone thought they weren’t masculine or feminine enough.” (Public Health—Seattle and King County)

State Rep. Jeanine Notter (R-Merrimack): “As a man, would it interest you to know that Dr. Bernstein just published an article that links the pill to prostate cancer?” Notter asked a fellow state representative, Andrew Manuse (R-Derry), at a hearing. (February 16)

What Your Sex Ed Teacher Might Say: “Pills decrease a woman’s risk for cancer of the ovaries and cancer of the lining of the uterus (endometrial cancer).” (Advocates for Youth) Regarding prostate cancer, the lead author of the report cited by Notter told CBS News that “this study does not establish cause and effect…This is a very, very preliminary finding and we’re not telling everybody to quit the pill.” 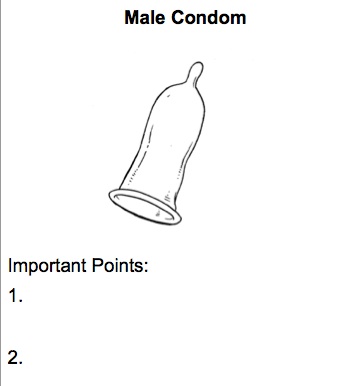 Santorum: “Many of the Christian faith have said, well, that’s okay, contraception is okay. It’s not okay. It’s a license to do things in a sexual realm that is counter to how things are supposed to be.” (October 18, 2011)

What Your Sex Ed Teacher Might Say: “Latex condoms can help prevent the spread of STDs…STDs have existed since people began recording history…Writers of the Old Testament, Egyptians writing on papyrus and the famous Greek physician Hippocrates all mention symptoms of diseases and sufferings which we know today was caused by STDs.” (Advocates for Youth)

Rep. Michele Bachmann (R-Minn.): Obama is “putting abortion pills for young minors, girls as young as 8 years of age or 11 years of age, on 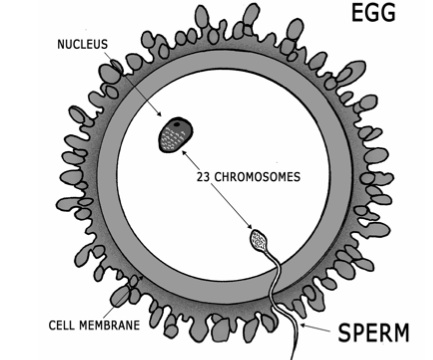 Former GOP presidential candidate and Speaker of the House Newt Gingrich: “The fact is that as the country became more aware of Roe v. Wade, it has turned more and more against abortion.” (December 14, 2011)

What Your Sex Ed Teacher Might Say: “Abortions are very common. In fact, more than 1 out of 3 women in the US have an abortion by the time they are 45 years old.” (Planned Parenthood)

Rep. Bill Flores (R-Texas) and Rep. Dan Boren (D-Okla.): “Students in [Sexual Risk Avoidance] programs are more likely to delay sexual initiation than their peers and are no less likely to use a condom if they become sexually active.” (Letter sent May 11)

What Your Sex Ed Teacher Might Say: “Abstinence-only education programs are not effective at delaying the initiation of sexual activity or in reducing teen pregnancy…Accurate, balanced sex education—including information about contraception and condoms—is a basic human right of youth.” (Advocates for Youth)