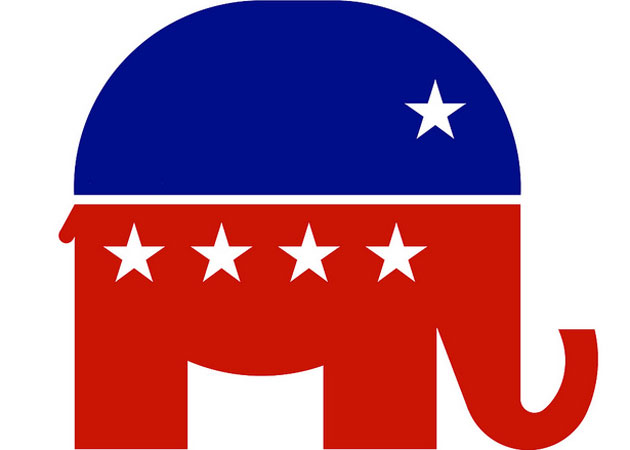 Let our journalists help you make sense of the noise: Subscribe to the Mother Jones Daily newsletter and get a recap of news that matters.
Also read Kate Sheppard on the GOP platform’s pro-fracking, anti-EPA positions and Adam Serwer on how the GOP wants to restore DADT and ban same-sex marriage.

The Republican Party platform for 2012 proclaims itself “a statement of who we are and what we believe as a Party and our vision for a stronger and freer America.” It’s also got some pretty strange things in it. Here are five of the weirdest:

Anti-Shariah. The right-wing conspiracy theory that American Muslims are engaged in a “stealth jihad” meant to replace the Constitution with Taliban-style Islamic law isn’t mentioned explicitly in the Republican platform. But the document does refer to it obliquely. “There must be no use of foreign law by US courts in interpreting our Constitution and laws,” the platform reads. “Nor should foreign sources of law be used in State courts; adjudication of criminal or civil matters.” This language is the result of the efforts of Kris Kobach, the Kansas Secretary of State who has helped author many of the country’s restrictive immigration laws. “[S]ometimes defenses are raised that are based in Shariah Law,” Kobach warned while explaining his support for this section. The Constitution prevents any religious law from superseding civil or criminal law, and this language wouldn’t just impact Muslims—Orthodox Jews in the US often resolve civil matters according to Jewish law. 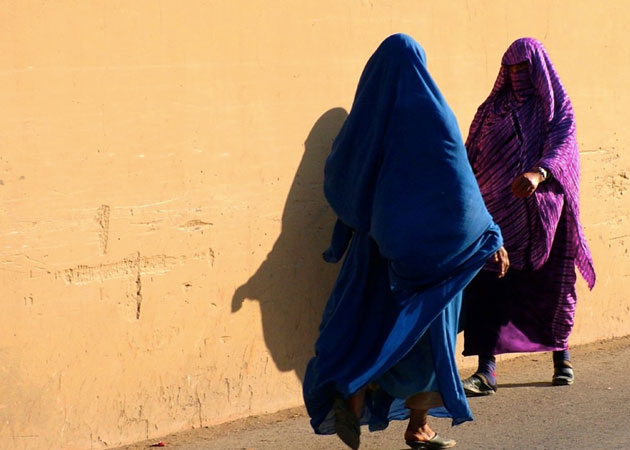 The UN is coming! The GOP platform treats the United Nations as a sinister force encroaching on American sovereignty. Though some of this is mere disagreement on policy, elements of the platform incorporate nods to conspiracy theories, like language that says the party “reject[s] the UN Agenda 21 as erosive of American sovereignty, and we oppose any form of UN Global Tax.” As my colleague Stephanie Mencimer reported in 2010, Agenda 21 is a two-decade-old toothless international commitment to sustainable development (“smart-growth communism”) that has roused the imaginations of tea partiers everywhere. Meanwhile, as Foreign Policy‘s Joshua Keating notes, the UN does not have the authority to impose a “Global Tax.” I suppose that’s a great reason to oppose it! 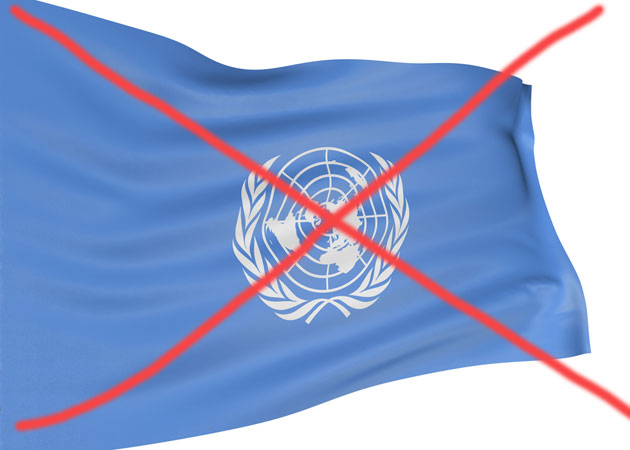 Bring back the gold standard? Invoking a Ronald Reagan-era commission convened to “consider the feasibility of a metallic basis for U.S. currency,” the GOP platform calls for “a similar commission to investigate possible ways to set a fixed value for the dollar.” For some reason, going back to the gold standard is believed on some corners of the right to be a panacea for economic instability, but we’ll just let the New York Times‘ Paul Krugman explain why this isn’t true: “[U]nder the gold standard America had no major financial panics other than in 1873, 1884, 1890, 1893, 1907, 1930, 1931, 1932, and 1933.” 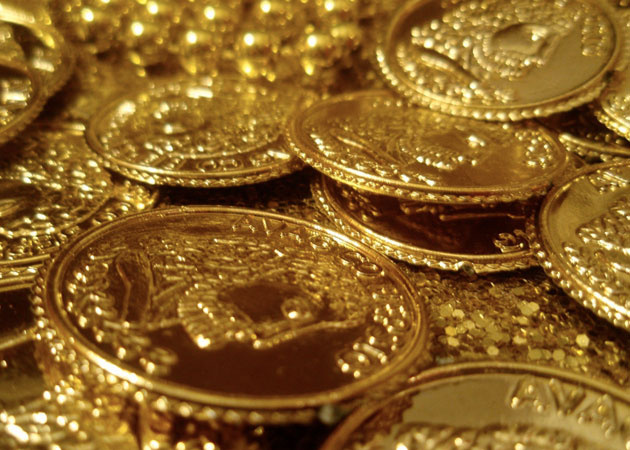 No more race-based governments in the US. At first glance, it might seem strange that the GOP platform states that the party opposes “the creation of any new race-based governments within the United States.” But this language isn’t referring to hundreds of years of slavery, oppression, and racial discrimination—it’s referencing a dispute over legislation that would grant Native Hawaiians the same kind of status as Native American tribes in the continental United States. 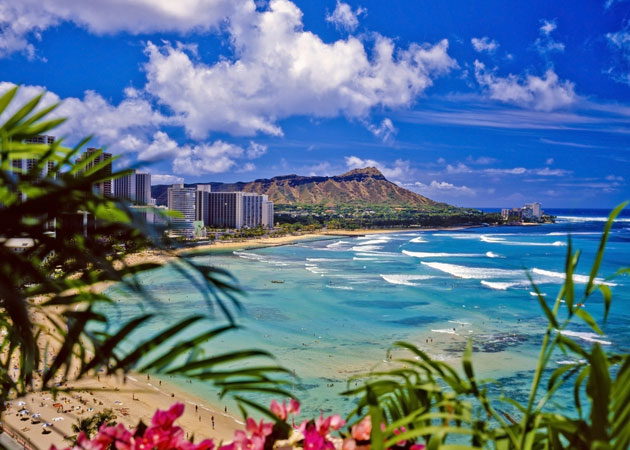 Banning Bibles on military facilities. In the interest of protecting the US military from imminent communist subversion, the GOP platform proclaims that “A Republican Commander in Chief will protect religious independence of military chaplains and will not tolerate attempts to ban Bibles or religious symbols from military facilities.” This ominous language refers to an embarrassing mistake at Walter Reed National Military Medical Center, where hospital officials, in an attempt to prevent people from proselytizing to wounded service members, seemingly banned visitors from giving religious items to those receiving care at the facility. Though officials say the policy was never enforced, Republicans quickly pounced on this as proof the Obama administration was trying to purge Christianity from the armed services. Now it’s part of the GOP platform. 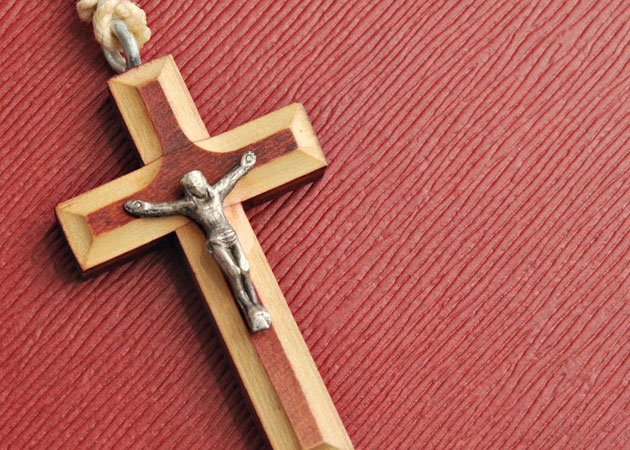 Read the full text of the GOP’s 2012 platform below.