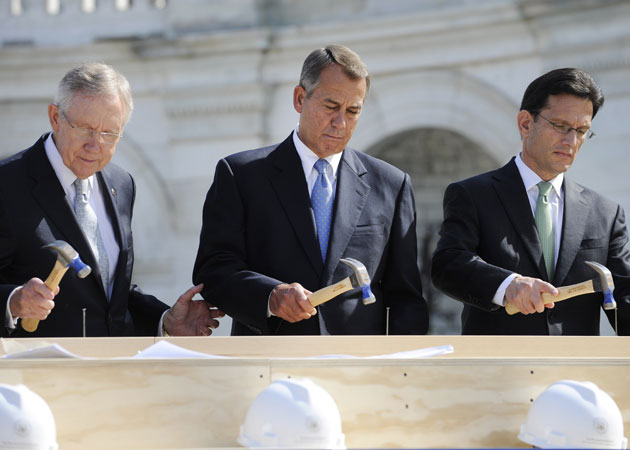 So far, the 112th Congress—the group of lawmakers elected in November 2010—has been the least productive in modern history, having passed the fewest number of bills of all Congresses since 1947, when such statistics started being compiled. That means there’s still a lot on the legislative to-do list for the last few months before the 113th Congress begins in January—the period of time Washingtonians refer to as the lame-duck session. Here are a few things Congress has on its plate: 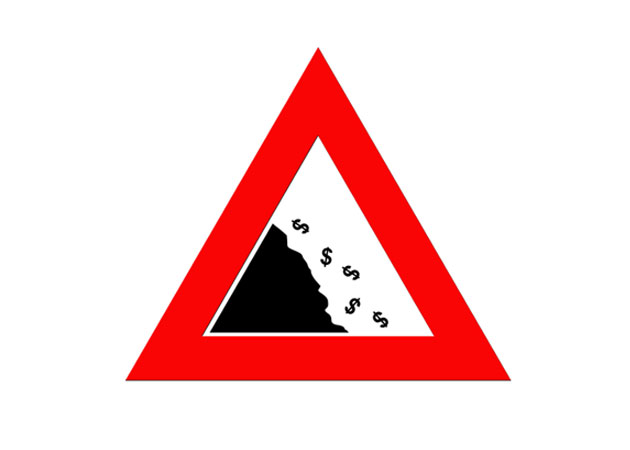 Atlaspix/ShutterstockThis is what everyone is hyperventilating about. At the end of the year, the Bush tax cuts will expire and automatic cuts will hit defense and domestic programs, lopping off $109 billion in 2013 alone. Republicans, who requested the cuts as part of last year’s deal to increase the federal debt ceiling, are now desperate to avoid both the cuts and the scheduled tax increases, and President Barack Obama has said he’s willing to make a deal. But Republicans don’t want that deal to include tax increases, so some progressives are hoping the president may wait and simply allow the Bush tax cuts to expire before making a deal. (For more detail on this, see Kevin Drum’s awesome explainer.) 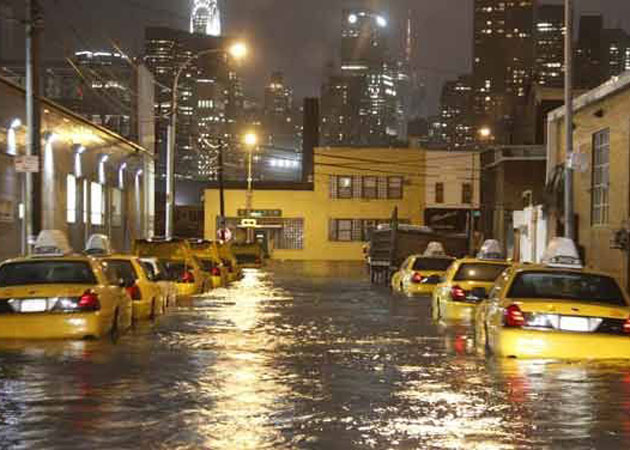 Wang Chengyun/Xinhua/ZUMAPRESS.comHurricane Sandy is estimated to have done about $60 billion of damage in obliterated homes and lost business. So House members are urging leaders to increase the budget for federal disaster relief fund’s budget. 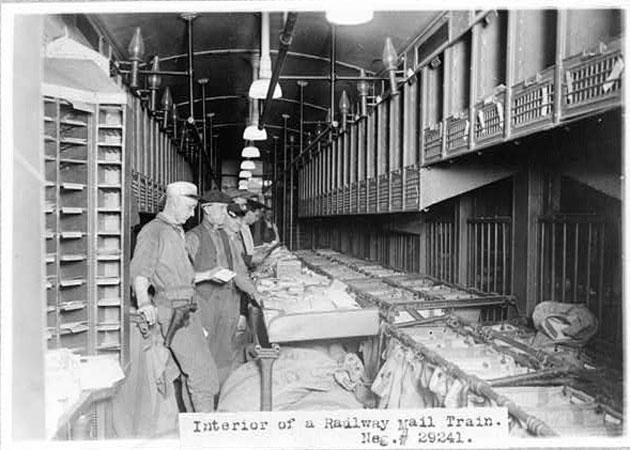 Library of CongressCome rain, come sleet, come snow, the USPS is going under. Unless Congress saves it. Over 8 million jobs depend on the postal service, which now owes over $11 billion to the federal government. The House and Senate have bills that would restructure the post office, but Congress will likely just pass a one-year patch. 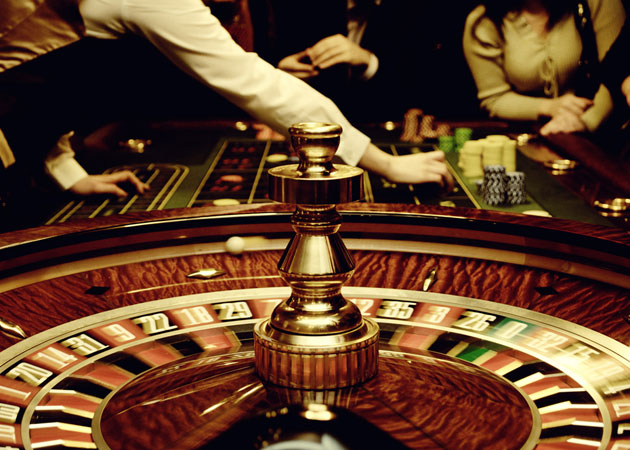 Hadrian /ShutterstockSheldon Adelson, the casino magnate and famed super-PAC donor, doesn’t like online gambling. He has been lobbying hard against federal legislation that would legalize it, but now, even legalization opponents in Congress have come to terms with the fact that gambling proliferation would be worse if individual states make up their own rules, creating a mess of licensing and regulatory schemes. 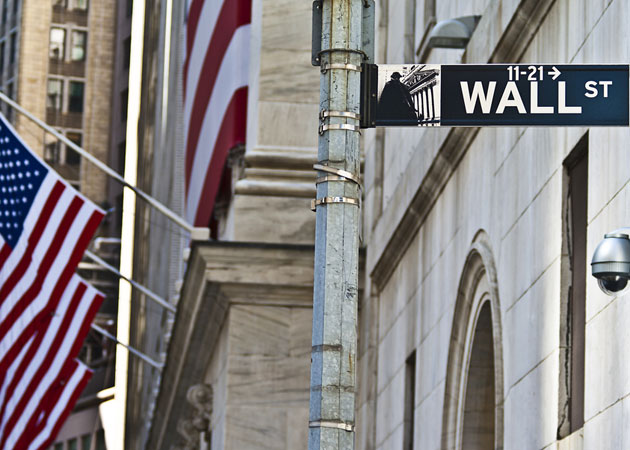 Marcio Jose Bastos Silva/ShutterstockOne provision of the Dodd-Frank financial reform law says financial firms have to trade derivatives in “clearinghouses,” which manage the risks inherent in those kinds of transactions, requiring traders to back derivatives with cash to cover potential losses. This session might provide an opening for industry lobbyists and friendly members of Congress to bend the law to their liking by loosening regs. 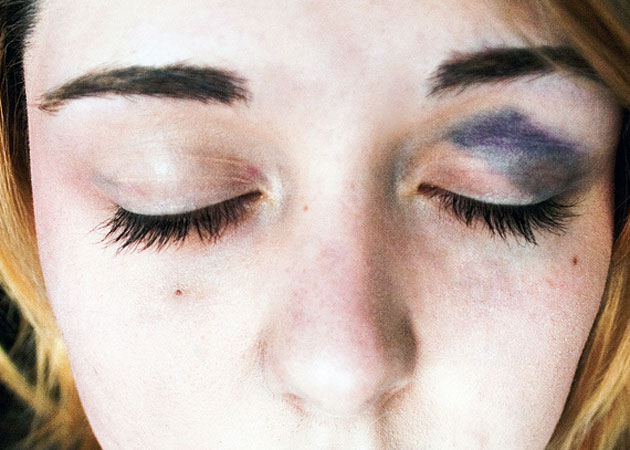 Kayla Bailey/FlickrThe Violence Against Women Act expired over a year ago. Oddly enough, violence against women hasn’t. In April, the Senate passed a version of the bill that extended protections to Native American, immigrant, and gay victims, but House Republicans refused to consider it, drafting their own version that would actually scale back the protections under current law. There was talk of this being accomplished before the end of the year, but…that probably won’t happen. 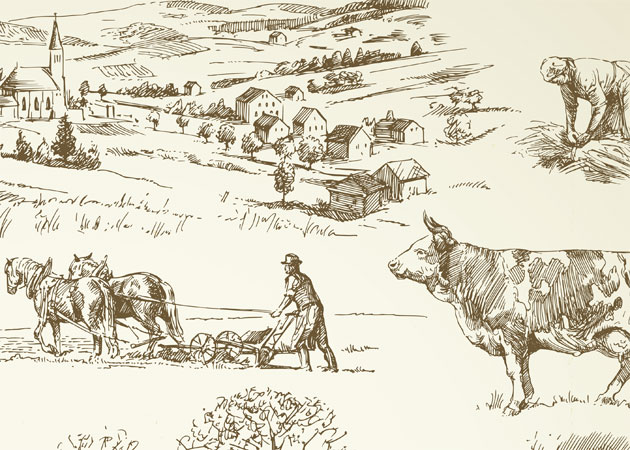 Canicula/Shutterstock The Senate passed its version of the once-every-five-years farm bill in June. The Senate bill reined in farm subsidies a little and cut food stamps by $4.5 billion, but the House bill fell apart after demands by some conservatives to cut food stamps even further. Though the old bill expired in October, a new one may very well be delayed until spring, or lumped into a potential fiscal cliff deal. 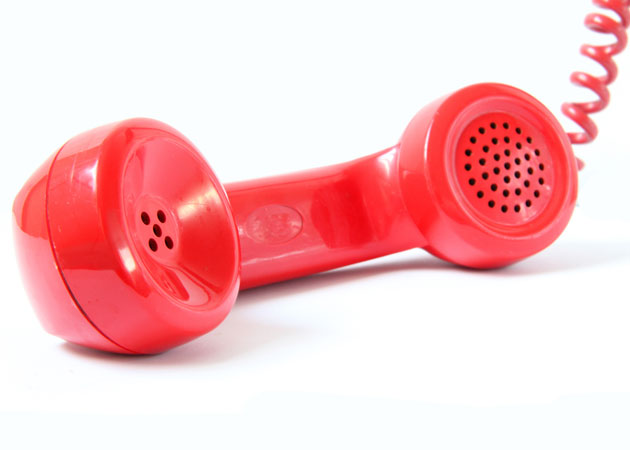 andreasnikolas /ShutterstockThe House has already approved a five-year extension of the FISA Amendments Act, which authorizes the monitoring of “foreign communications” without a judicial warrant. The Senate might pick up its own bill in the lame duck. As my colleague Adam Serwer has reported, the legislation contains a loophole that gives the federal government vast powers to spy on Americans: “The government can get around Americans’ Fourth Amendment rights against search and seizure by ‘targeting’ the communications of a foreigner who just happens to be communicating with someone in the United States.” 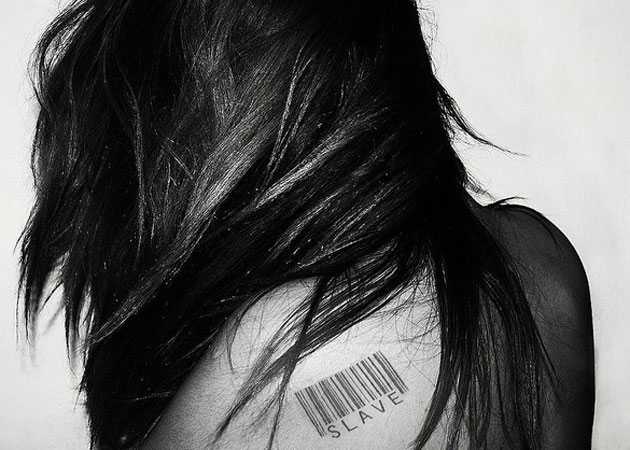 Ira Gelb/FlickrIn September, as my colleague Dana Liebelson reported, Obama signed an executive order that aims to stop US tax dollars from funding human trafficking activities by government contractors and subcontractors. There’s also a bipartisan bill in Congress that would strengthen the executive initiative by imposing criminal penalties and other enforcement measures, as well as enacting more safeguards against sexual exploitation, substandard wages, and abusive working conditions. 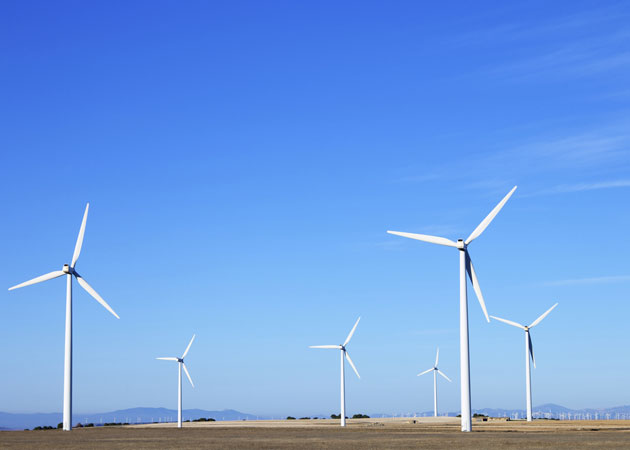 Pedro Salaverría /ShutterstockA Mitt Romney presidency would not have been friendly to subsidies for renewables like wind. But Obama’s support for the industry has been key in the effort to get Congress to renew the wind production tax credit, which now looks likely to happen before it expires at the end of the year. “Swing states with wind farms and factories went overwhelmingly for Obama, and that helps remove uncertainty regarding the extension,” according to the American Wind Energy Association, which says the industry is responsible for about 75,000 jobs. 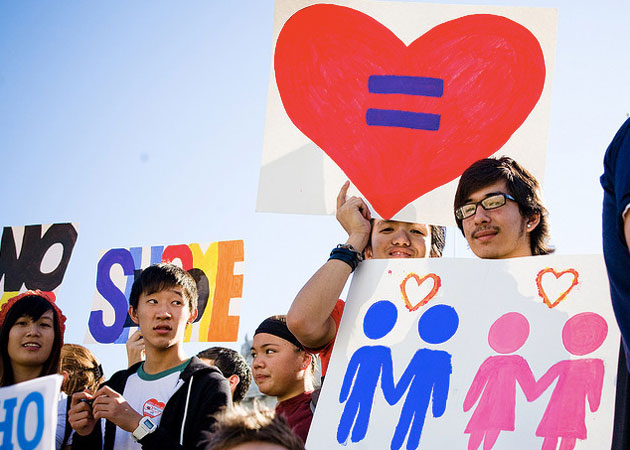 Charlie Nguyen/FlickrLegislation introduced in the Senate by Joe Lieberman (I-Conn.) and Susan Collins (R-Maine), and in the House by members on both sides of the aisle, would offer same-sex domestic partners of federal workers health and retirement benefits. It has been floating around Congress for years. Lieberman’s imminent retirement may provide the giddyup.