A warning to women and girls everywhere, via the AP:

A dentist acted legally when he fired an assistant that he found attractive simply because he and his wife viewed the woman as a threat to their marriage, the all-male Iowa Supreme Court ruled Friday.

The court ruled 7-0 that bosses can fire employees they see as an “irresistible attraction,” even if the employees have not engaged in flirtatious behavior or otherwise done anything wrong. Such firings may be unfair, but they are not unlawful discrimination under the Iowa Civil Rights Act because they are motivated by feelings and emotions, not gender, Justice Edward Mansfield wrote.

An attorney for Fort Dodge dentist James Knight said the decision, the first of its kind in Iowa, is a victory for family values because Knight fired Melissa Nelson in the interest of saving his marriage, not because she was a woman.

Nelson, 32, worked for Knight for 10 years, and he considered her a stellar worker. But in the final months of her employment, he complained that her tight clothing was distracting, once telling her that if his pants were bulging that was a sign her clothes were too revealing, according to the opinion.

He also once allegedly remarked about her infrequent sex life by saying, “that’s like having a Lamborghini in the garage and never driving it.”

Mansfield noted that Knight had an all-female workforce and Nelson was replaced by a woman…Knight is a very religious and moral individual, and he sincerely believed that firing Nelson would be best for all parties, [his attorney] said.

Sadly, this nonsense isn’t anything new. The 8th Circuit Court of Appeals had previously upheld a business owner’s right to fire an employee because the business owner’s wife found her threatening. And a couple of years ago, a woman named Debrahlee Lorenzana sued a Citibank branch in Manhattan, alleging that her superiors canned her for looking too much like a supermodel.

Just to be clear, the lesson here is that if you are an accomplished, intelligent, diligent, and thoughtful female professional who’s done absolutely nothing wrong, and you happen to look like this: 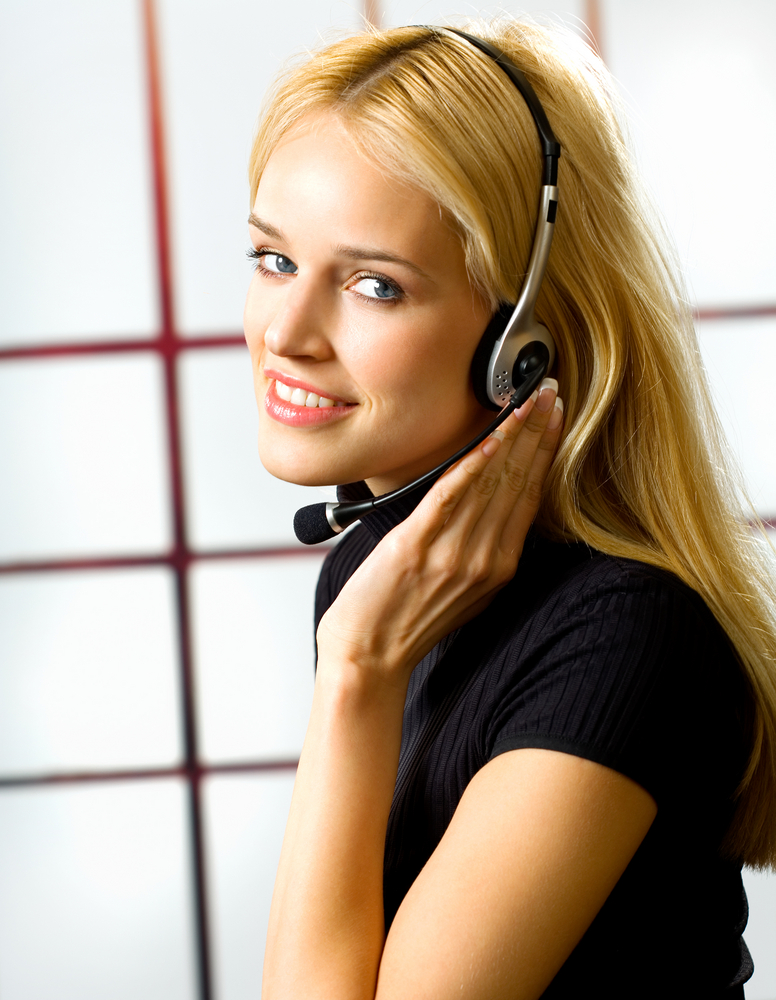 …and you work for this: 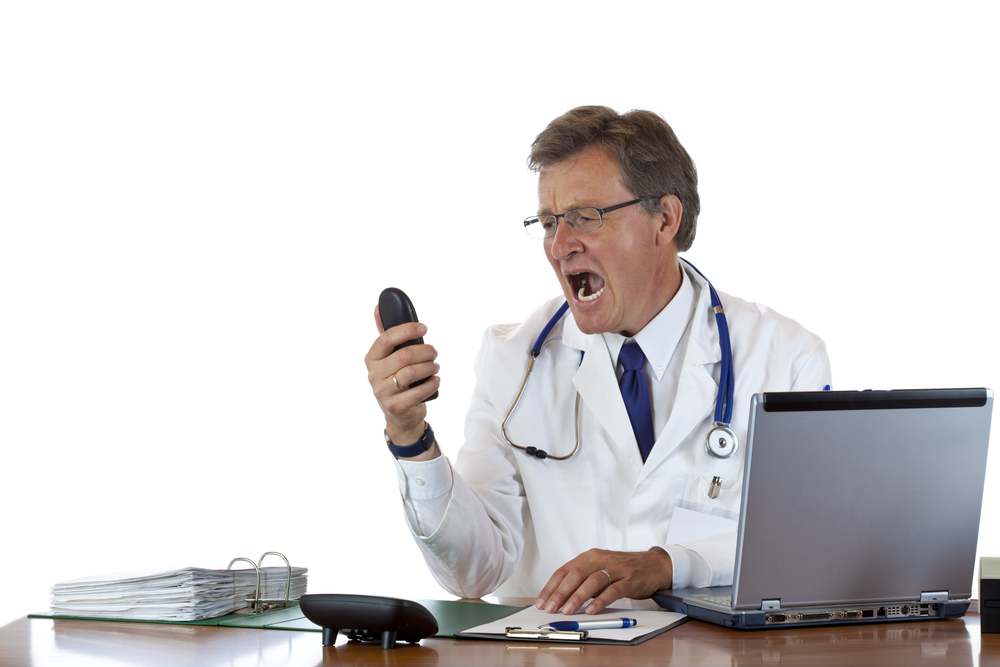 …then this can legally happen to you: 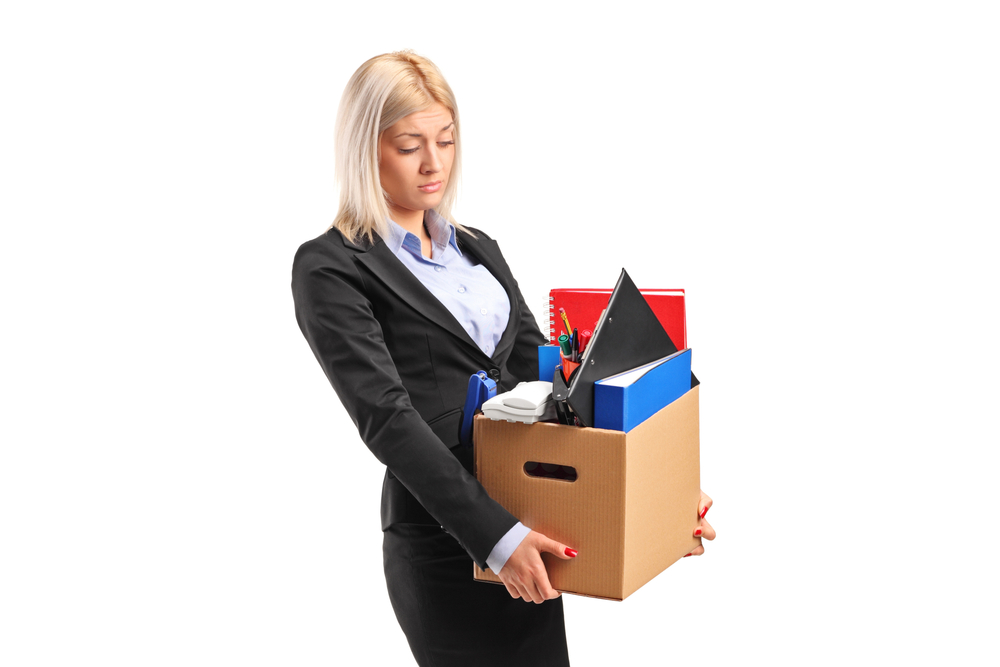 This is the legal reality of fireable hotness in America today.