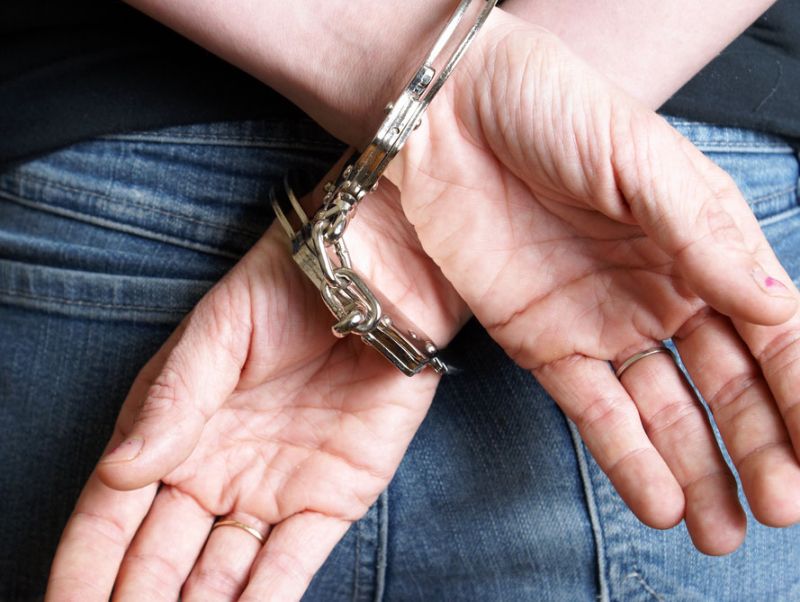 Abortion continues to be a hot-button issue in the US, as dozens of states have passed measures to limit women’s access to the procedure. But even women who want to be pregnant are not free of legal restraints on their bodies, as a new paper in the Journal of Health, Politics, Policy and Law demonstrates. In many instances, women have been arrested, institutionalized, or subjected to unwanted medical interventions due to their pregnancies.

The paper looks at 413 criminal and civil cases from 1973 to 2005 in which women were subject to legal action related to their unborn children. In all the cases, the women were deprived of their own civil liberties by legal authorities claiming to seek protection of the fetus. Many dealt with charges related to drug or alcohol use during pregnancy, refusing to follow doctor’s orders, or for miscarriages that were blamed on their actions (even if there was little to no evidence to prove that those actions led to the miscarriage).

In a piece at RH Reality Check, the paper’s authors detail some of the examples they found in their search of legal and public records, as well as media accounts. Here are just a few of them they include:

Fifty-two percent of the women in the cases they found  were African American. Seventy-one percent were likely low income, as they were represented by indigent defense in the legal case. Sixty-nine percent were under the age of 30, and 56 percent were in the South. And, lest you think these are mostly old cases, they found more than 25 in 2005, the last year included in the paper. The authors also said that, while not included in this research, they are aware of at least 250 cases since 2005.

“It’s a system of law in which pregnant women are treated as an underclass.”

The authors argue that the issues at play here are greater than reproductive choice, but about women’s rights.

“What we saw was not just a limitation on abortion or reproductive rights, or even the deprivation of civil liberties, but the denial of pregnant woman of virtually every right,” said Lynn M. Paltrow, the executive director of National Advocates for Pregnant Women and the lead author of the study in a call with reporters on Tuesday. “It’s a system of law in which pregnant women are treated as an underclass.”

They also note that many women were charged under state-level laws dealing with fetal homicide—or “feticide”—laws that were, in theory, designed to protect pregnant women from acts of violence and are now in place in 38 states. But rather than dealing with criminal acts against the women, they’ve been used to prosecute the women themselves.

Paltrow and coauthor Jeanne Flavin, a sociology professor at Fordham University, also related their findings to the so-called “personhood” movement, an extreme anti-abortion effort that has sought to grant fertilized eggs the same rights as adult humans. While no states have passed that type of law, many are using other legal measures that, in practice, grant fetuses precedent over the rights of the women carrying them. “The question isn’t ‘Are you for or against abortion?'” said Paltrow. “It’s, ‘Do you believe that upon becoming pregnant, women become an underclass?'”