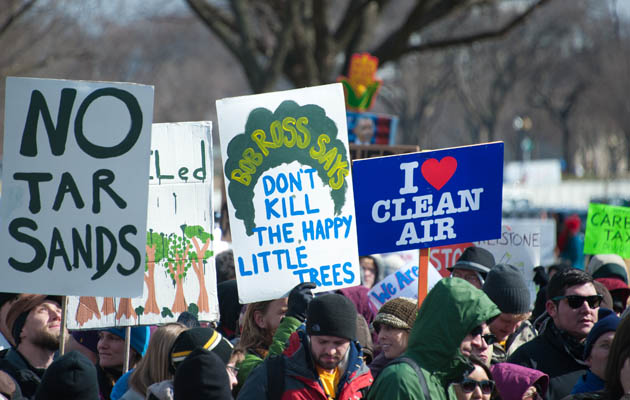 Mark Kitchell didn’t want to make your standard here’s-a-really-important-issue, be-the-change-you-want-to-see-in-the-world, bleeding-heart environmental documentary. Kitchell, best known for his award-winning documentary Berkeley in the Sixties, doesn’t even consider himself an environmentalist. But the story of the environmental movement was too much for him to resist.

“It doesn’t get any bigger than this, in terms of a social movement,” he says. “Especially when you think about what’s at stake and the kind of transformation of society that needs to take place.”

What Kitchell ended up producing was a kind of greatest hits of the environmental movement from its early days fighting over the building of dams in the West, to Love Canal, the first Earth Day, and the birth of Greenpeace, to the mother of all environmental issues—and maybe all issues, period—climate change. A Fierce Green Fire is now rolling out at a series of film festivals and theaters across the country.

I sat down with Kitchell recently to discuss his struggles telling the story of the environmental movement. Here are excerpts, edited for brevity and clarity.

Joanna M. Foster: What was the most difficult part of this story to tell?

Mark Kitchell: Telling the story of climate change is the greatest challenge, creatively, I have ever faced. At its essence, it’s the impossible issue, impossible to deal with, impossible to ignore. On top of that, for a long time there weren’t any events that gave evidence of a movement. No big protests like Love Canal or the first Earth Day. It is a creeping, slow, ineffable, and often intangible issue. I grew up in the era of the bomb and it was all going to end with a bang. This is the opposite. It’s going to end with a whimper, and we aren’t going to be able to tell when it has gone too far, when it’s already too late. They say we have to really do something in the next two or three years to avoid catastrophe, but they’ve been saying that since the early ’90s. So you see, it’s a hard story to tell, hard to know which way we’re moving, where the turning point is, whether or not we are actually building momentum, where this is all going, and even what we wish would happen.

JF: For each act in the film, there are images that summarize the movement: the famous cartoon advertisements of the Sierra Club against the building of dams in the West, the photo of a Greenpeace activist on a tiny boat in front of a whaling ship. What is the image for climate change?

MK: This was a real struggle for me too. I didn’t want to do the cliché of a polar bear floating precariously on a bit of ice or a glacier calving dramatically into the ocean. These images are so overused, I feel we’re dead to them and they really only capture one tiny piece of the story. We used some imagery from Bill McKibben’s 350 protests. It’s interesting; though: When we first started work on the project, it was right around the time of Katrina, and we wrapped up just as Superstorm Sandy was making her way through NYC. I wonder if when we look back at this nebulous climate change movement we’ll see either of those visuals as pivotal. Or maybe it will be a picture of Obama as he is sworn into office for his second term. You never know; I’m hopeful. 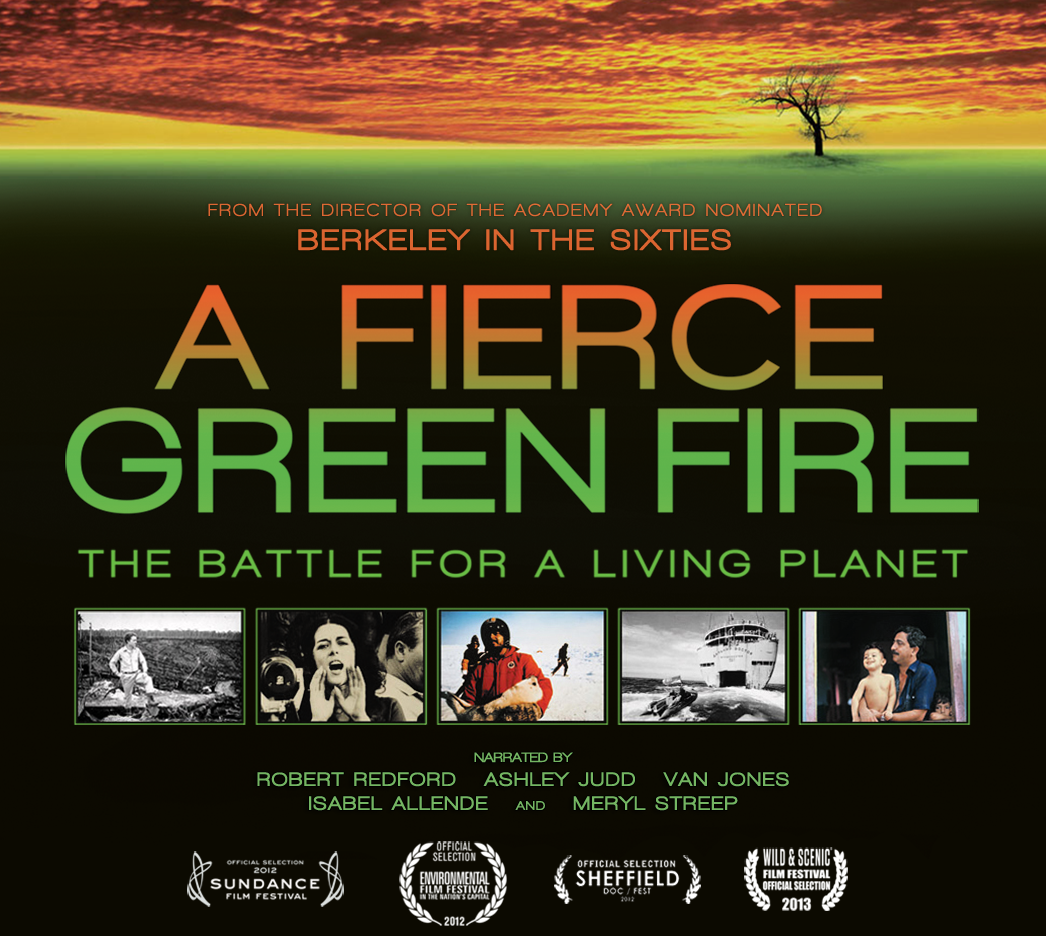 MK: Look, this isn’t a typical environmental documentary. I’m not saying, “Here’s this issue, now go do something about it.” We tried to do a “solutions” ending—Sierra Club’s Beyond Coal campaign, wind turbines and shields in space to protect us—but it just didn’t work. I hope our level of discussion was deeper, broader, and more idea-driven than solutions-driven.

I think there are a lot of advantages to focusing on activism, rather than an issue. It’s a more passionate, more involving approach to material that really pulls audiences in more. We see successes and failures. We need to educate, inspire, recruit, and mobilize—I hope this film at least educates. I had a young woman who came up to me after a screening of the film. She was a presenter for Gore’s Climate Reality Project and she said that there were so many things in the film that she didn’t know. Another woman came up to me at a film festival and said that the film reminded her and her husband of all the ways they used to be involved in issues and they realized how much they missed that. I’m good with this response. A film isn’t just a film, you know, it’s all the discussions around a film.

JF: What can be learned from these past successes of the different environmental movements you chronicle?

MK: The whole film is a kind of “how to”—how to build a movement. There are a lot of ways things have been done in the past—sometimes movements go too far, and sometimes, like in the case of Love Canal, you just need to take the EPA hostage. How can you use the media? How can you get people’s attention? How can you make government officials listen and, more importantly, act? And when there is top-down political failure, we need bottom-up social movements to take over. Just about every movement is the story of holding on as a small group even in the face of overwhelming odds.