A Montana recruiter for the Ku Klux Klan named John Abarr met in Casper, Wyoming, last weekend with members of the National Association for the Advancement of Colored People. It’s believed to be the first such meeting in history and was called by the Casper branch of the NAACP because the KKK has been distributing flyers in the economically depressed Wyoming coal town of Gillette, where there has also been a rash of hate crime recently. A few days before the meeting, Abarr, who ran unsuccessfully for Montana’s US House seat in 2011, tweeted the following:

Mark Potok, a senior fellow at the Southern Poverty Law Center, told the Associated Press that the meeting was “outrageous and counterproductive” as it “gives legitimacy to the Klan as an organization you can talk to.” At the very least, it was awkward. Here are the six most uncomfortable moments:

1. “Next Question.” From the Casper Star-Tribune: “A certain amount of segregation is a good thing, [Abarr] says. White police should stay in white neighborhoods and black officers in black neighborhoods. Color-blindness doesn’t even make sense. Interracial marriage? No. It’s better if the races are kept separate. Completely opposed. ‘Because we want white babies,’ he says. The line hangs in the air. Next question.”

3. “Just Terrible” From the Star-Tribune: “Beatings of black men in Gillette? Those are hate crimes, Abarr agrees. Something must be done. Talk to the police. His tone is clear: Who would think of doing such a thing? Just terrible.” 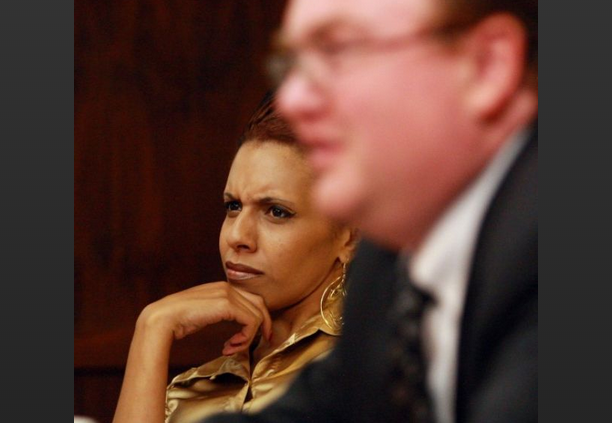 4. “I did not give it a green light” From the Star-Tribune: Rosemary Lytle, president of the NAACP Colorado Montana Wyoming State Conference, says the meeting wasn’t even supposed to happen in the first place. “In fact, I did not give it it a green light when it was proposed,” she told the paper. “The appropriate chain of command would have started with my approval.”

5. Getting Insight Nevertheless, “Abarr told The Associated Press on Tuesday he filled out an NAACP membership form so he could get the group’s newsletters and some insight into its views. He said he paid a $30 fee to join, plus a $20 donation.”

6. “I’d Love to Shake Your Hand” From the Star-Tribune: NAACP member Mel Hamilton, in summing up the meeting, says: “I’d love to shake your hand tonight and truly believe that you have good will towards all people, and I can’t seem to come to that point.” 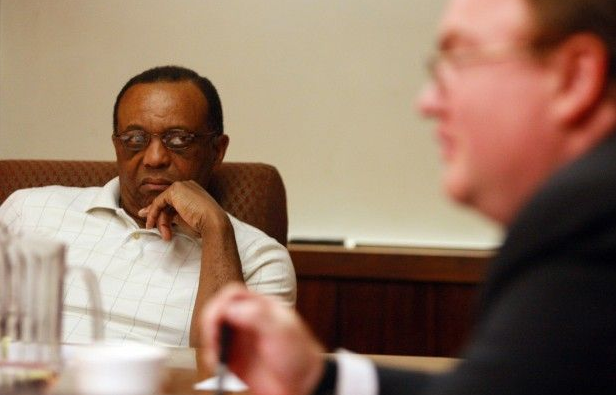