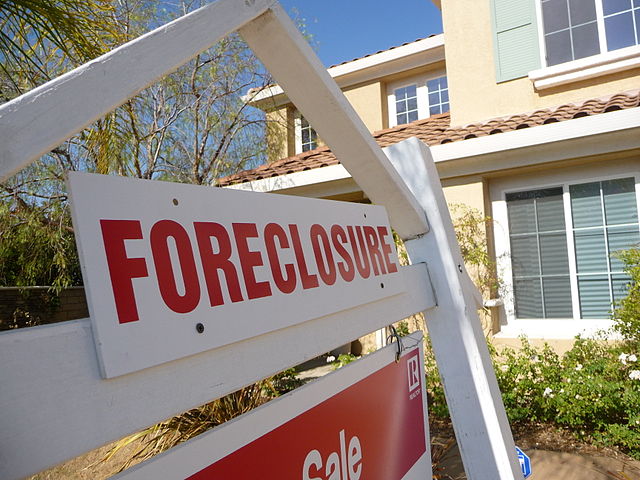 Some of the cities hardest hit by the sub-prime mortgage crisis are fighting back with lawsuits against the banks whose predatory lending fueled the collapse of the housing market. Most recently, the city of Miami filed three separate suits against Wells Fargo, Bank of America, and Citigroup, claiming their lending practices violated the federal Fair Housing Act and cost the city millions in tax revenue.

The cases, all of which were filed in the Southern District of Florida, focus on the banks’ treatment of minority borrowers. According to the city, minority residents were routinely charged higher interest rates and fees than white loan applicants, regardless of their credit history. They were also stuck with other onerous terms—such as prepayment penalties, adjustable interest rates, and balloon payments—that increased their odds of falling into foreclosure.

It’s no secret that some big banks discriminated against minority borrowers during the housing bubble. Racial bias ran so deep inside Wells Fargo’s mortgage division that employees regularly referred to subprime mortgages as “ghetto loans” and African American borrowers as “mud people,” according to testimony from former bank officials. In 2011, Bank of America paid $355 million to settle a Justice Department lawsuit, charging that its Countrywide Financial unit steered hundreds of thousands of minority borrowers into predatory mortgages.

Lawyers for the city of Miami, which is roughly 60 percent Latino and 20 percent African American, argue that these discriminatory practices are one key reason that the fallout from the sub-prime lending frenzy hit the city so hard. “The State of Florida in general, and the City of Miami in particular have been devastated by the foreclosure crisis,” reads the city’s complaint. “As of October 2013, the State of Florida has the country’s highest foreclosure rate, and Miami has the highest foreclosure rate among the 20 largest metropolitan statistical areas in the country.” The city is seeking compensation for the drop in real estate tax revenue due to foreclosures, which have further depressed property values, and for the cost of providing municipal services to abandoned homes.

In a written statement to the Miami Herald, Wells Fargo called the discrimination claims “unfounded allegations that don’t reflect our corporate values,” while Citigroup insisted that it “considers each applicant by the same objective criteria.” Bank of America also defended its lending practices as fair and said it had “responded urgently” to assist customers during the financial crisis.

Miami isn’t the first city to take on the banking giants. Earlier this month, Los Angeles—which claims to have lost more than $78 billion in home value due to foreclosures—sued Citigroup, Bank of America, and Wells Fargo on the same grounds. Richmond, California, a working-class Bay Area suburb, plans to rescue borrowers whose mortgages are underwater by seizing their properties using eminent domain. Homeowners will remain in their homes and be given new loans for amounts that reflect current values. And the city will have a fighting chance of shoring up its dwindling tax revenue. It’s a good deal for everyone—except the bankers behind the housing implosion.