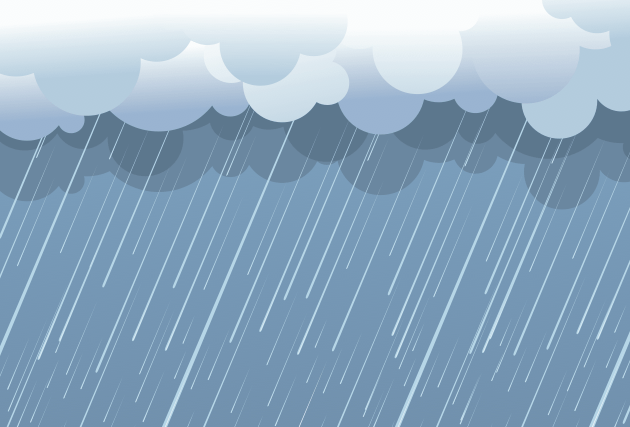 The economy added 203,000 jobs in November, according to new numbers released Friday by the Labor Department. The unemployment rate dropped to 7 percent—the lowest level in five years. But many Americans are still struggling.

Employment increased in the private and public sectors, despite the continuing effects of the drastic budget cuts that went into effect in March. Industries including transportation, manufacturing, retail, and leisure and hospitality saw jobs gains, and average hourly earnings increased by 4 cents to $24.15.

The stock market rose on the news, and economists say the new employment numbers make it likely that the Federal Reserve will halt its stimulus efforts early next year. But many Americans are still out of luck.

As my colleague Kevin Drum notes, 90,000 of the 203,000 new jobs created last month were needed to keep pace with population growth. That means net job growth last month was more like 113,000.

And although about 2.1 million unemployed workers found jobs last month, 2.4 million stopped looking. November is the 43rd month in a row in which more job seekers left the labor force than found employment. A total of only 63 percent of American adults are either working or looking for work. That’s the second-lowest monthly labor force participation rate in 35 years. (The lowest-ever labor force participation rate was recorded in October, but the data for that month was skewed because of the government shutdown.)

The number of long-term unemployed—those without a job for 27 weeks or more—edged up slightly to 4.1 million. Unemployment amongst African-Americans and Latinos remains much higher than average—at 12.5 percent, and 8.5 percent, respectively. For those without a high school diploma, the unemployment rate is 10.8 percent. It’s 14 percent for people under 25.

About a third of employment gains in the private sector last month came in the form of low-wage service jobs in retail, hotels, restaurants, bars and temp agencies. Retail employment added 22,000 jobs last month, and bars and restaurants added 18,000. Low-paying service sector jobs have been the hallmark of the recovery. The growth of these low-wage jobs has given rise to a string of strikes over the past year by workers at Wal-mart, and fast-food joints like Wendy’s, McDonald’s and Burger King, who are demanding a living wage.

In his speech on the economy on Wednesday, President Barack Obama called on Congress to boost job growth by investing in infrastructure and education; doing away with harmful sequestration cuts; ending incentives for companies to ship jobs overseas; and increasing the minimum wage. “[I]f we refocus our energies on building an economy that grows for everybody,” the president said, “then I remain confident that the future still looks brighter than the past.”