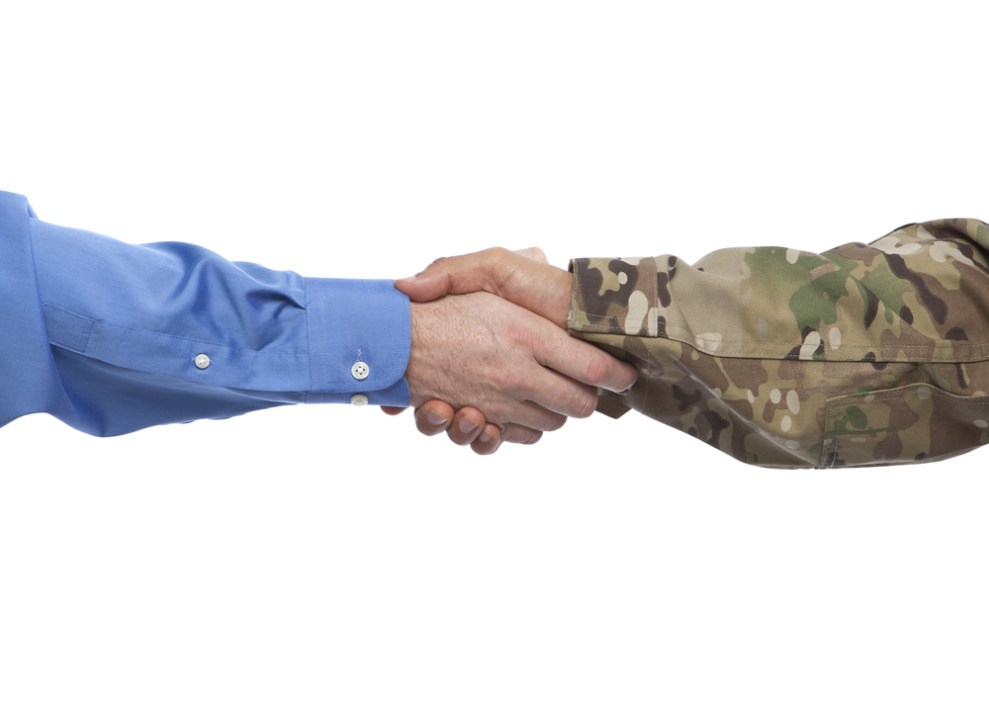 Members of Congress from both parties have decided to temporarily ignore their usual deficit mania to assuage military vets. In a new 1,582-page bill that doles out spending to the entire federal government for 2014, Congress slipped in a sneaky measure that essentially keeps military pensions from counting against the deficit by ignoring the normal rules of government spending.

Here’s the backstory of how that came to be: When Sen. Patty Murray (D-Wash.) and Rep. Paul Ryan (R-Wis.) struck a budget deal last month, they did their best to slice everything straight down the middle, dividing their competing plans in two at certain points. When they raised sequestration caps, the cuts were lifted equally from domestic and military spending, this despite the fact the military’s budget is already bloated. 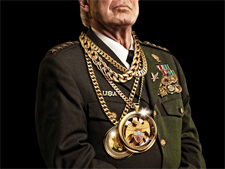 The budget deal was a big win for the Pentagon

The same logic applied to revenue measures to offset that new spending. The deal called for new federal government hires to contribute more of their salaries to their pensions, amounting to $6 billion in new revenue over the next decade. Ryan and Murray equalized that with $6 billion from decreasing future benefits in military pensions—an idea that originated in Murray’s office. Ryan initially wanted all of those revenues to come from federal employees, but Murray convinced him to split it evenly with the military, a feat her staff trumpeted as a get for the Democrats in the budget deal.

Republicans instantly hated the measure and Democrats soon abandoned their support for the military cuts—derived from a downward shift in cost-of-living calculations. Sen. Jeanne Shaheen (D-N.H.) introduced a bill to ditch the changes for the military and replace them by closing tax loopholes. Sen. Carl Levin (D-Mich.), chairman of the Senate Armed Services Committee, vowed to examine the cuts when the senate returned from its winter break. Sens. Mark Pryor (D-Ark.) and Kay Hagan (D-N.C), two vulnerable Democrats up for reelection in 2014, teamed up to call for an outright repeal. Murray wobbled and said the cuts could also be overturned.

That process started Monday night with the release of a new omnibus spending bill. The legislation erases the cost-of-living adjustments for disabled, pre-retirement veterans and for survivor benefits, bumping the growth of future payments back to a higher level. That move increases the spending from the Ryan-Murray deal, seemingly a no-no for Republicans who had insisted that any deal be deficit-neutral. But instead of finding cuts elsewhere, Congress just declared that funding for the military shouldn’t be scored against the deficit like other programs.

“The budgetary effects of this section shall not be entered on any PAYGO scorecard,” the relevant section of the bill reads, referencing the congressional rules that mandate new revenues to offset any new spending. The new bill doesn’t cancel the entire cut to military pensions, but they don’t go into effect until 2015, so there’s still plenty of time for Congress to make further adjustments while pretending the costs don’t exist. Of course these new PAYGO standards don’t apply to all programs equally. The $6 billion in cuts for other federal employees remain in place. Chances are slim that they’ll be granted the same waiver.