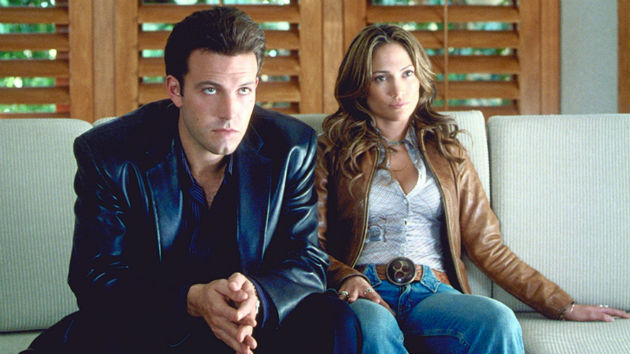 On Thursday, John Hudson at Foreign Policy reported that actor Ben Affleck is set to appear before the Senate Foreign Relations Committee next Wednesday to testify on the mass killings in the Democratic Republic of the Congo. Affleck’s inclusion among the experts scheduled to testify invited some predictable skepticism and ridicule. In response to the news, Washington Post digital foreign editor Anup Kaphle tweeted, “zzzzzz…” National Review correspondent Jim Geraghty joked, “If a Congressman asks about his qualifications as a Congo expert, Ben Affleck should simply answer, ‘I’m Batman.'”

“People serious about resolving problems—especially problems related to life and death—want to have serious conversations with experts and leaders in the field; not celebrities,” a Republican aide at the House Foreign Affairs Committee told Foreign Policy‘s “The Cable.” (House Republicans reportedly declined to hold a similar, Affleck-inclusive event.)

It’s pretty easy to laugh at the idea of the Gigli and Pearl Harbor star now lecturing senators on atrocities in Central Africa. But the Oscar-winning future Batman knows his stuff. He isn’t some celebrity who just happened to open his mouth about a humanitarian cause (think: Paris Hilton and Rwanda). The acclaimed Argo director has repeatedly traveled to Congo and has even met with warlords accused of atrocities. Here’s his 2008 report from the country for ABC’s Nightline, in which he discusses mass rape, war, and survival:

Affleck previously testified before the House Armed Services Committee on the humanitarian crisis in the African nation. That same year, he made the media rounds with Rep. Adam Smith (D-WA) to discuss renewed violence in Congo. In 2011, he testified before the House Foreign Affairs Africa Subcommittee. In 2010, Affleck founded the Eastern Congo Initiative, an advocacy and grant-making 501(c)(3) organization. On top of all that, he made this video this month (in which he and Matt Damon humorously trade insults) to help raise money for the Initiative.

So, are there experts who know more about the Democratic Republic of the Congo than Ben Affleck? Of course—and some of them will also testify before the Senate committee next week. But celebrities testifying before Congress, or heading to the Hill to make their case, isn’t exactly new. Harrison Ford has swung by the House and Senate to talk about planes, and Val Kilmer visited Capitol Hill last year to push for the expansion of Americans’ ability to claim religious exemptions to Obamacare’s health insurance mandate.

With Affleck, you get testimony from a famous person who has really done his homework.

Click here to check out our interactive map of celebrity humanitarian efforts in (and the “celebrity recolonization” of) Africa.