Yesterday, during slopestyle qualifiers at the Winter Olympics, Dutch snowboarder Cheryl Maas became the first Olympian to act in direct opposition of Russia’s bigoted anti-gay law when she stared into a television camera and shoved a rainbow-colored unicorn glove at the lens. In doing so, the defiant winter veteran—one of only six openly gay competitors in Sochi—carried on a long tradition of athletes injecting a little character and dissent into the Games, reminding us just why we love sports to begin with.

Considering the staggering tales of mismanagement, corruption, and regional terrorist threats, here are 17 more Olympians we’re hoping do the same:

THE FIVE OTHER OPENLY GAY ATHLETES

Partly because of boycotts, and partly because of Russia’s anti-LGBT law, just five other gay athletes—all women—are joining Maas in openly competing in this year’s Games. Four of them—Ireen Wüst (a gold-medal-winning Dutch speed skater), Sanne van Kerkhof (a Dutch short-track speedskater), Barbara Jezeršek (a Slovenian cross-country skier), and Anatasia Bucsis (a Canadian speed skater) are also previous Olympians. For Belle Brockhoff, an Australian snowboarder who came out as gay specifically to protest the Russian law, Sochi is her first Olympic competition. In an interview with the BBC, she explained: “I want to go there because I’m not afraid of these laws and I want others that live in Russia, who are homosexuals, to see that.” 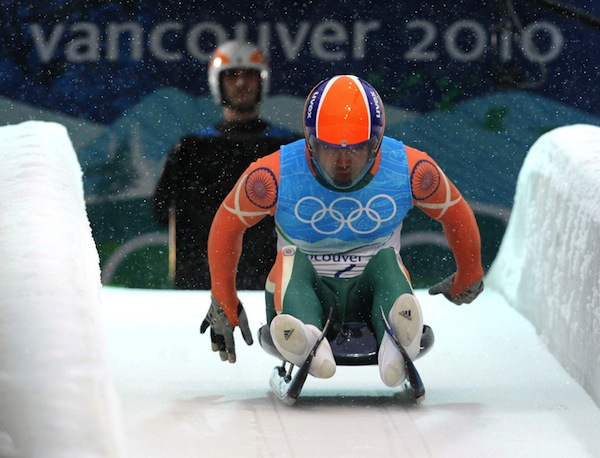 Last year, the Indian Olympic Association was suspended on allegations of corruption. As a result, none of India’s three Olympic athletes will be allowed to compete under the Indian flag in Sochi. But luger Shiva Keshavan is sliding anyway—and he’s doing so in a multicolored, patterned cap intended to represented his home village. Keshavan is no stranger to fighting the odds: At 16, became the youngest luger in history, and now competes without a coach or winter sports infrastructure. Despite Keshavan winning gold in the 2011 and 2012 Asia cups, acting IOA president Vijay Kumar Malhotra insists that the Indian winter athletes don’t stand a chance of winning. Still, this will be Keshavan’s fifth Olympiad—with or without his country’s official backing.

Perhaps this year’s quintessential Olympic tale of selflessness, Lanny and Tracy Barnes’ story will melt the icy cockles of your cynical heart. The twin sisters were both expected to qualify for Sochi, but during the final round of US biathlon qualifiers, Lanny fell too ill to compete and was forced to stay home. Tracy, though, made the cut. A week later, Tracy sacrificed her spot so Lanny could race instead. “Love is selfless dedication,” she explained in an interview. “Love means giving up your dream so somebody else can realize theirs.” Though they’re both Olympic veterans, Tracy’s withdrawal comes only four years after barely missing the 2010 Olympics. 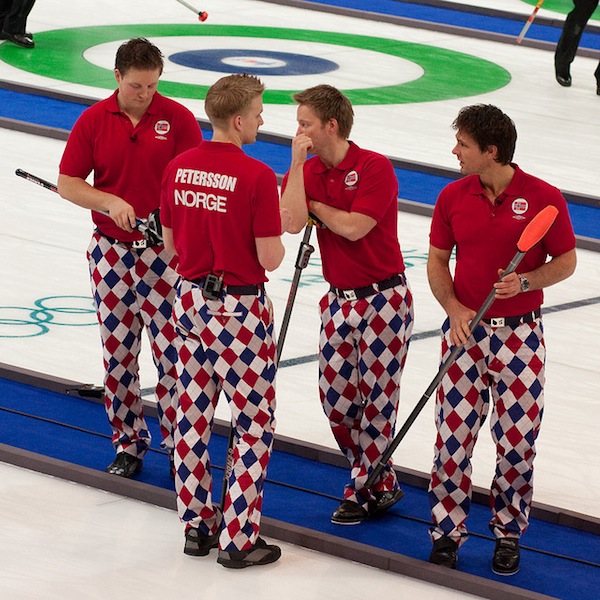 In recent years, curling has seen an unexpected and surging growth in popularity. If you tuned in to the 2010 Vancouver Games, you might recall Norway’s amazing patterned pants during its silver-medal-winning performance. In Sochi, the team will don even more outrageous outfits: 1970s-inspired red, blue, and white zig-zag suits referencing the nation’s flag. Appreciation for the team’s loud sense of style even spawned a Facebook page with more than 540,000 fans—nearly as many people as live in Oslo. 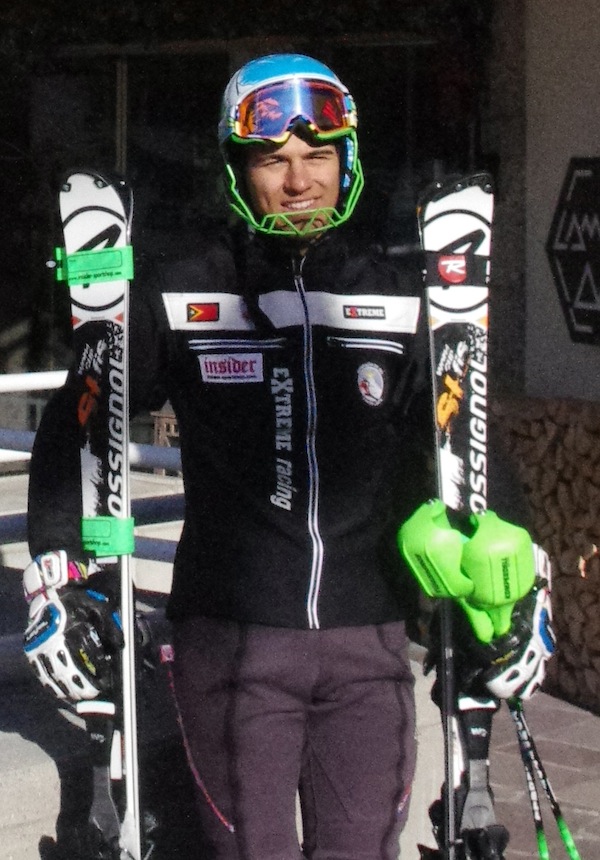 Goncalves is the first athlete to ever compete in the Winter Olympics for East Timor, a country that’s never seen snow. In fact, the country’s annual temperature stays around 85 degrees. Competing in the ski slalom, Goncalves wants to go to Sochi as a “diplomat” to show that there is “more to East Timor than war.” That’s more than we can say about his mariachi-suited slalom competitor.

Heading to the Winter Olympics for the first time in more than a decade, the Jamaican bobsled team has fans hoping for Cool Runnings 2.0. Jamaica’s inaugural bobsled run, in the 1988 Calgary Olympics, ended in a disastrous crash. Upon arriving in Sochi, the team was further hindered as a result of the airport temporarily losing the competitors’ clothes and equipment. Still, 12 years since their last appearance, and crowd-funded by more than $184,000, the two-man team is looking for redemption. 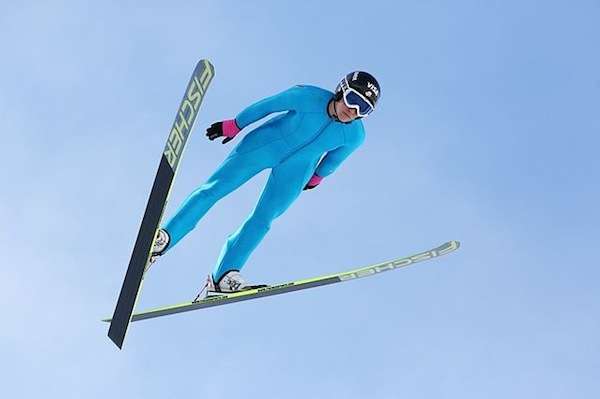 2014 marks the first year women’s ski jumping will be an Olympic event, with advocacy by American Lindsay Van largely responsible for bringing it there. In an interview on Rock Center With Brian Williams, Van explained how sexism kept the event out of the Olympics for years. (In 2006, International Ski Federation President Gian Franco Kasper said, “It’s like jumping down from, let’s say, about two meters on the ground about a thousand times a year, which seems not to be appropriate for ladies from a medical point of view.”) Now, along with teammates Jessica Jerome and Sarah Hendrickson—a medal favorite who’s recovering from an ACL injury—Van finally will see her hard work come to fruition at the Olympics.