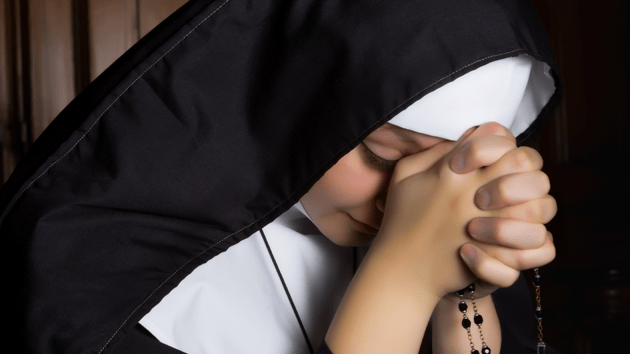 She started talking about how gays [sic] people are gay because they have an absent father figure, and therefore they have not received the masculinity they should have from their father … Also a guy could be gay if he masterbates [sic] and so he thinks he is being turned on by other guys. And then she gave an example of one of her gay ‘friends’ who said he used to go to a shed with his friends and watch porn and thats why he was gay. … Then she talked about the statistic where gay men have had either over 500 or 1000 sexual partners and after that I got up and went to the bathroom because I should not have had to been subject to that extremely offensive talk.

In one of her online videos Laurel reiterates that “a man’s desire for instance, for his father’s love, his father’s affection, what happens to it? It can become sexualized. And he can begin to think he has a sexual desire for another man, when in fact, he doesn’t.” She adds that boys who have been sexual abused also use “homosexual acts” as revenge. When reached by phone, Laurel said she hadn’t seen all the reports yet, and could not immediately provide comment.

It’s not only private school students that are subject to strange claims during sex-ed lectures. As we reported last year, public schools also invite religious abstinence speakers to talk to students about sex—and sometimes spread misinformation in the process.

Pam Stenzel, an abstinence lecturer who claims to speak to over 500,000 young people each year, allegedly told public school students at George Washington High School in Charleston, West Virginia, last year, “If you take birth control, your mother probably hates you.” Shelly Donahue, a speaker for the Colorado-based Center for Relationship Education, told students in a training video posted by the Denver Westword in 2011 that if a guy gets sperm near a girl’s vagina, it will turn into a “little Hoover vacuum” and she will become pregnant. Jason Evert, who has scheduled some visits to public schools on his 2014 calendar, advises girls that they should “only lift the veil over your body to the spouse who is worthy to see the glory of that unveiled mystery.” To see our full list of abstinence speakers who have given talks in public schools, click here. Good luck, America.