In his State of the Union address in January, President Barack Obama promised to devote 2014 to tackling inequality. When French economist Thomas Piketty’s book Capital in the Twenty-First Century was released in March, it pushed the problem of growing income disparity further into the global spotlight. In April, Pope Francis tweeted, “Inequality is the root of social evil.” Now Christine LaGarde, the head of the International Monetary Fund—best known for lending money to developing countries on the condition that the those states make policy changes—is taking on inequality too, warning in a speech Tuesday that rising inequality is threatening global financial stability, democracy, and human rights.

“One of the leading economic stories of our time is rising income inequality, and the dark shadow it casts across the global economy,” LaGarde said. 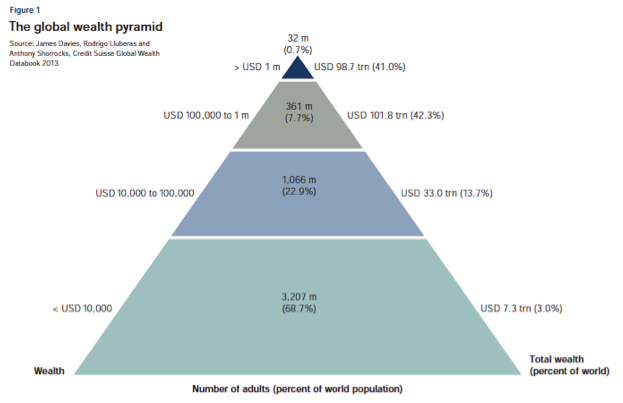 Here’s what the very top of that pyramid looks like. About 10,000 people have more than $50 million: 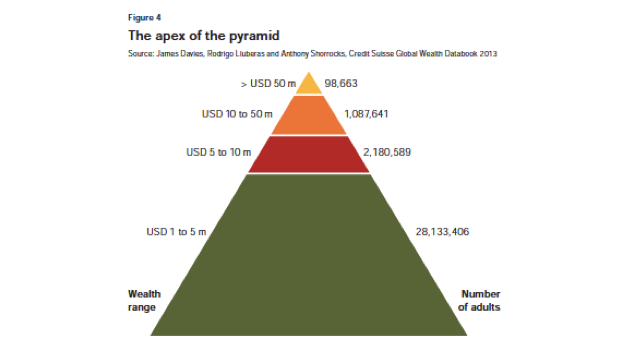 In 24 of the 26 countries where the IMF collects income data, the wealthiest 1 percent has increased its share of income over the past three decades. Here’s what that looks like in America: 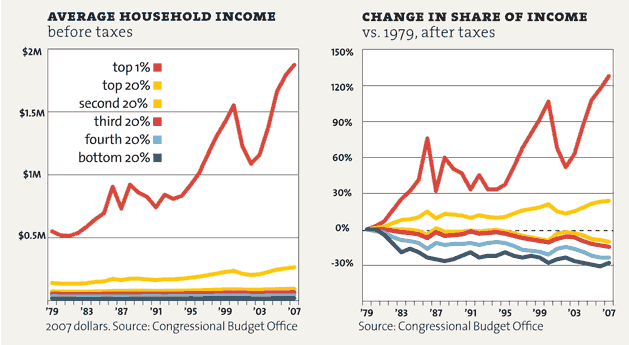 Countries that are more unequal tend to be less stable and have lower economic growth, according to the IMF. Income disparity can bring more dire consequences too. “Disparity…brings division,” LaGarde said. “History…teaches us that democracy begins to fray at the edges once political battles separate the haves against the have-nots.”

What to do about growing income disparity around the world? The IMF chief suggested countries implement “redistributive” measures, including expanded access to education and health care, increased property taxes, and more progressive tax systems. Here’s how the US tax system has helped the rich get richer over the years: 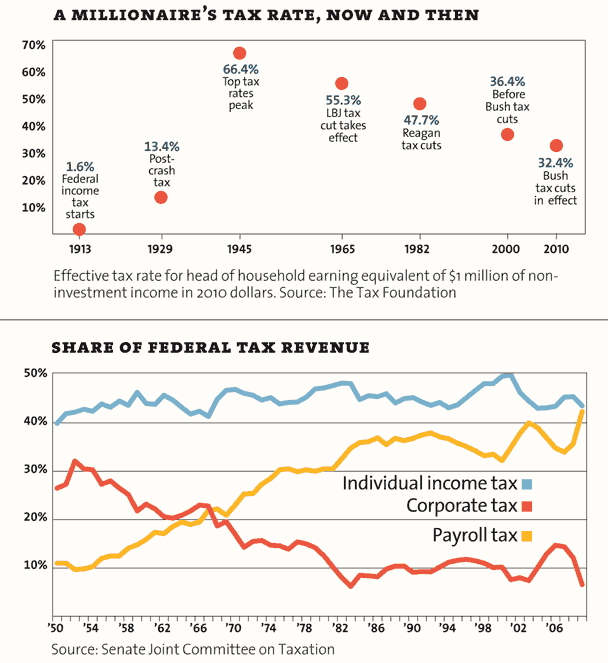 LaGarde said cracking down on the banking sector is part of the puzzle, too, since the 2008 financial meltdown increased the wealth gap. In her speech, LaGarde said that although governments have made progress in reining in big banks, most countries have not yet imposed strict enough reforms on the financial sector. The problem of banks being so large their collapse would endanger the entire financial system—a.k.a. too big to fail—is still with us, she noted. Here is how banks got too big to fail: 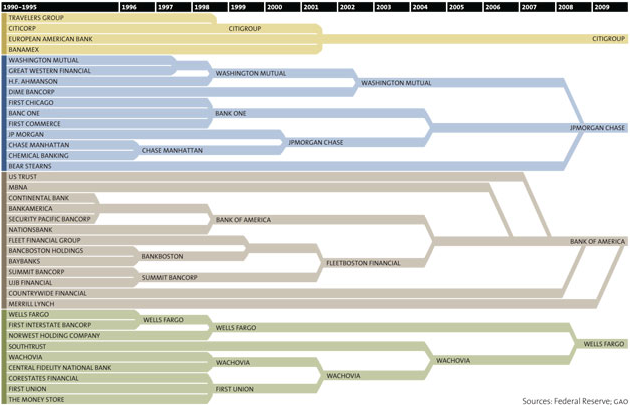 LaGarde also urged that rules governing how banks operate across international borders be tightened. And she called for a change in the banking “culture,” pointing to recent scandals in which financial firms were accused of money laundering and rigging interest rates.

LaGarde slammed the banking sector’s resistance to reform. “The behavior of the financial sector has not changed fundamentally…since the crisis,” she said. “The industry still prizes short-term profit.”