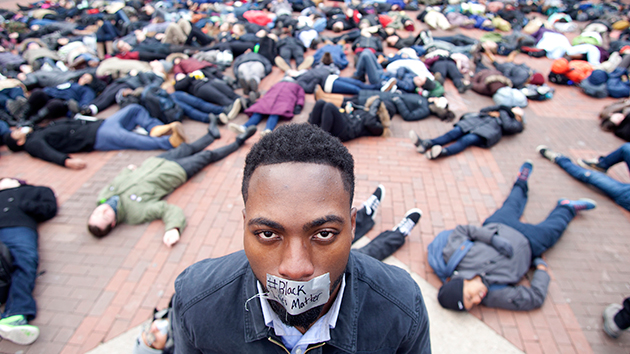 A student at a “die-in” protest at the University of Michigan on Wednesday Ann Arbor News, Patrick Record/AP

Last week, 34-year-old father of four Rumain Brisbon was shot and killed by a police officer at an apartment complex in north Phoenix. The officer, 30-year-old Mark Rine, approached Brisbon’s SUV while investigating a suspected drug deal. According to police officials, after Brisbon stepped out of his car and Rine ordered him to show his hands, Brisbon reached for his waistband. Then Rine drew his gun, and Brisbon fled. After a short chase the two engaged in a struggle, with Rine firing two shots into Brisbon’s torso. Rine later said that he thought he’d felt a gun in Brisbon’s pocket, but it turned out to be a vial of oxycodone, a pain reliever. Rine has since been placed on desk duty pending an internal investigation.

Brisbon’s death is just the latest example of police killing suspects—often black men—over guns that aren’t actually there. And scientific research has shown that unconscious racial bias can be a factor in these situations. As Chris Mooney wrote recently, in an experiment testing whether an object such as a wallet or a soda can be mistaken for a gun, “police are considerably slower to press the ‘don’t shoot’ button for an unarmed black man than they are for an unarmed white man—and faster to shoot an armed black man than an armed white man.”

Below are 10 other cases since 2006 in which an officer shot a suspect after mistaking some other object for a gun. Two of the victims in this list (which is hardly comprehensive) were white, one was Latino, and seven were black. As is common with police shootings, few of the officers faced charges, and none of them were convicted of a crime. 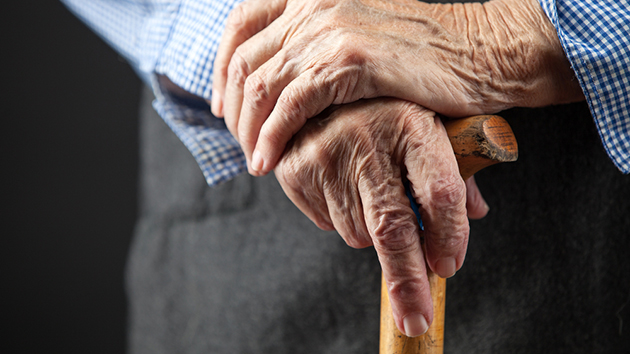 Date: February 25, 2014
Location: Clover, South Carolina
Race of victim: White
What happened: Terrance Knox, a county deputy sheriff, stopped Bobby Canipe, a 70-year-old white man, for driving with an expired license tag on a highway north of Clover. Officials said that Canipe stepped out of his car and began walking toward Knox while holding a cane, which Knox said he thought was a gun. Knox fired six shots, one of which hit Canipe in the chest, injuring him. Prosecutors declined to charge Knox in August 2014, saying that the shooting was “without question accidental.” 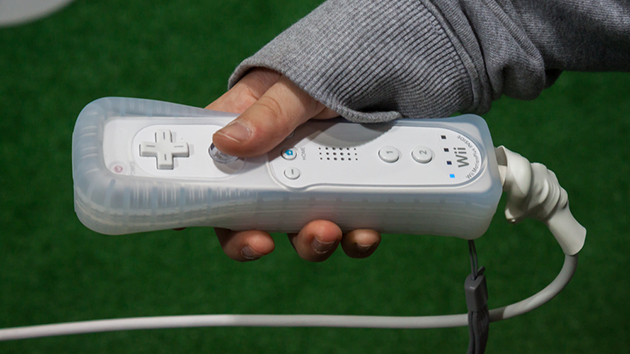 Date: February 14, 2014
Location: Euharlee, Georgia
Race of victim: White
What happened: Officer Beth Gatny and another officer were serving a search warrant for the father of Christopher Roupe for a probation violation. When the officers knocked on the door of the family’s home, Gatny said she thought she heard “the action of a firearm” before the door opened, and drew her weapon. When Roupe, 17, opened the door, Gatny opened fire, killing him, later saying that she thought she’d seen him holding a pistol. Roupe’s family members said he was holding a Nintendo Wii game controller. A Bartow County grand jury declined to indict Gatny in July. 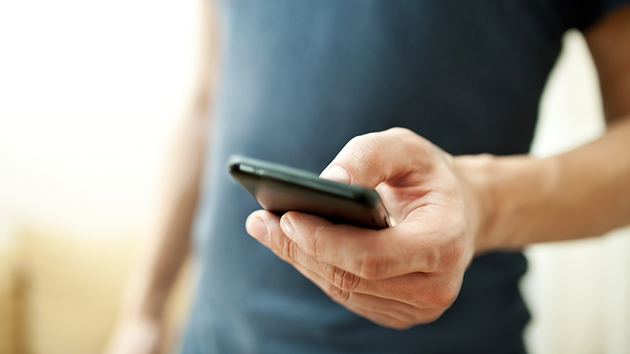 Date: May 8, 2011
Location: North Little Rock, Arkansas
Race of victim: Black
What happened: North Little Rock police officer Vincent Thornton and two other officers chased Henry Lee Jones Jr., in the Silver City Courts housing projects after responding to a domestic-violence complaint. “As he charged toward me and put his shoulder down…I saw a light-colored object I believed to be a gun,” in Jones’ hand, Thornton, then a 28-year veteran of the force, later testified. The object was a cellphone; Thornton shot Jones, a black 20-year-old, in the upper back, lodging a bullet between Jones’ lungs, severing his spinal column, and leaving him paralyzed. Jones died two years later. In May 2014, a federal court jury cleared Thornton of charges, deeming his use of force reasonable. 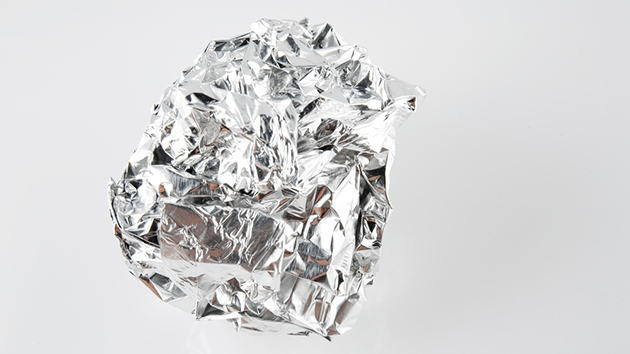 Date: July 5, 2010
Location: Miami
Race of victim: Black
What happened: Rookie Miami police officer Joseph Marin and his partner pulled over DeCarlos Moore, whom they suspected of driving a stolen vehicle. Moore stepped out of his car, and the officers ordered Moore to put his hands on his vehicle, according to a report by a civilian investigative panel. When Moore reached for a shiny object inside his car, Marin shot Moore in the head, killing him. Police investigators discovered that the shiny object was rock cocaine wrapped in tin foil (and that the car was not stolen). The State Attorney’s office declined to prosecute Marin in May 2011, and in 2013, the independent panel also exonerated Marin. Moore was one of seven black men killed by Miami police in an eight-month period, eventually prompting a civil rights investigation by the US Department of Justice. 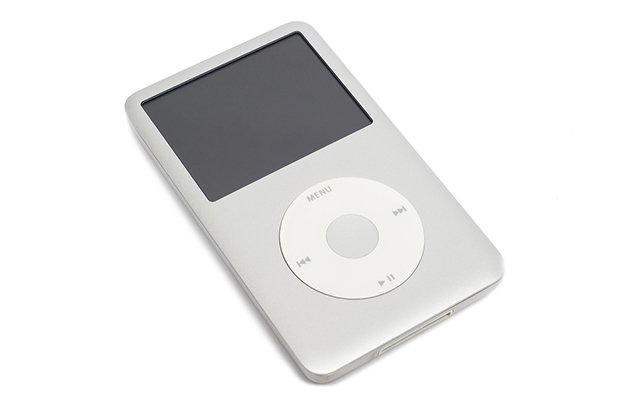 Date: March 12, 2010
Location: Nashville, Tennessee
Race of victim: Black
What happened: Around 11 a.m., Metro Police Canine Officer Joe Shelton was responding to call about a burglary and ended up chasing 40-year-old suspect Reginald Dewayne Wallace. As he caught up to Wallace and grabbed him, the two engaged in a struggle. When Wallace reached into his pocket and pulled out a shiny object, Shelton fired three times, thinking it was a weapon. The object turned out to be a silver iPod he allegedly stole from the home. Wallace died of his wounds two hours later at a hospital. Wallace’s family members sued the government of Nashville and the officer for damages and deprivation of civil rights. The Nashville Metro Police told Mother Jones that Shelton is still serving in the department and did not face disciplinary action for Wallace’s death. 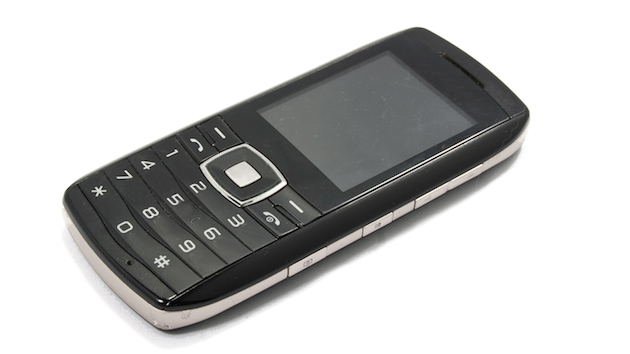 Date: July 13, 2009
Location: Los Angeles
Race of victim: Black
What happened: Two LA County deputy sheriffs pulled up to the car of Woodrow Player III around 9 p.m., believing he matched the description of a man who had reportedly threatened people with a gun. Player fled, and in the foot chase that ensued pointed a “dark object” at the deputies, which they thought was a gun, according to the sheriff’s office. The deputies shot and killed Player, who was 22. Investigators later found a cellphone next to Player’s body. Player’s family filed a wrongful death suit against the department; in September 2011 a jury exonerated the deputies. The LA County Sheriff’s department told Mother Jones that an internal investigation found the deputies did not violate any department policy, and that both still serve on duty there. 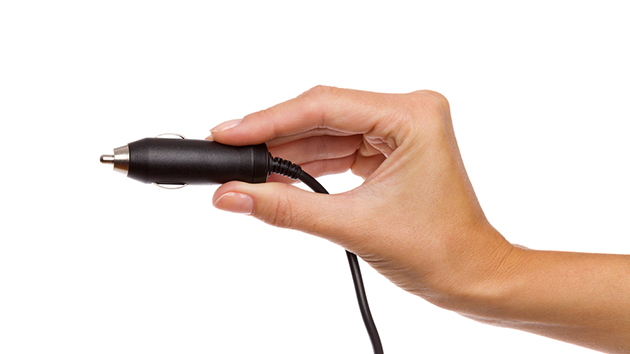 Date: March 1, 2008
Location: Los Angeles
Race of victim: Black
What happened: At about 7 p.m., several officers from the city’s South Traffic Division saw a gray truck that was speeding in the Hyde Park area  crash into a palm tree. According to the police account, when Officer Jose Campos approached the truck on foot, Maurice LeRoy Cox, 38, who was driving the truck, reached into the glove compartment and threatened to kill the officers if they didn’t move away. Cox stepped out of his truck and pointed what looked like a gun at the officers before running away, police said. Other officers shot at Cox as the chase led to a bank parking lot. Cox died shortly thereafter of his wounds. Police later recovered a cigarette lighter power adapter on the scene. Cox’s wife filed a $10 million claim against the city of Los Angeles and the LAPD officers for civil rights violations, battery, and negligence. In November 2010, a LA Superior Court jury ruled in favor of Campos. 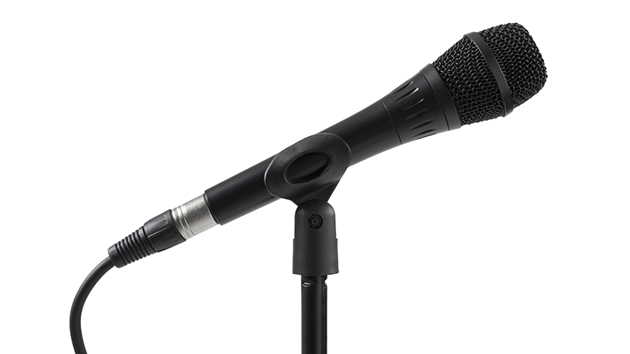 Date: February 27, 2008
Location: Los Angeles
Race of victim: Latino
What happened: Around 7 p.m., LAPD motorcycle officers in the Van Nuys neighborhood pulled over Julio Eddy Perez in a 1997 burgundy Saturn for a traffic violation. After the officers approached the car and had a brief conversation with Perez, Perez drove off and a chase ensued. Byron San Jose, a 25-year-old Latino who was riding in the backseat, jumped out of the car as it slowed down. San Jose walked toward the officers holding a “black metal object,” and one officer hit San Jose with the front of his motorcycle. The other officer, Derek Mousseau, fired several shots, killing San Jose. The aspiring rapper had been carrying a two-foot-long microphone stand. San Jose’s family later sued the LAPD and Mousseau for use of excessive force, asking for $750,000 damage compensation. The family lost the suit in November 2010. 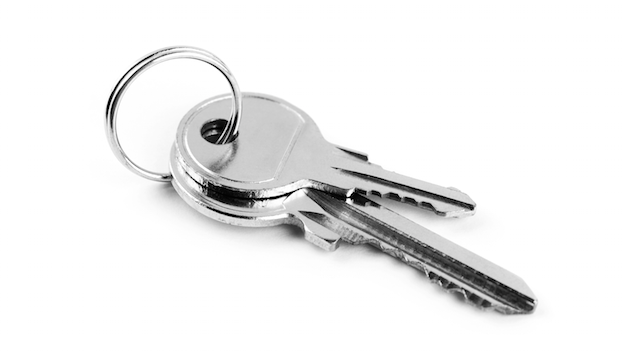 Date: November 30, 2006
Location: San Antonio
Race of victim: Black
What happened: Joseph Fennell and Coby Taylor were walking to work when a San Antonio police officer drove onto the sidewalk, blocking their path. Officer Robert Rosales, who was investigating a string of robberies, ordered them to put their hands in the air and move toward a fence. Police officials later said Rosales stopped Fennell, 24, and Taylor, 20, because they both matched the description of a robbery suspect: a short black man in his 20s. Fennell pulled his hands out of his coat pocket; he was holding a set of keys, which prompted Rosales, who mistook the keys for a gun, to shoot. The bullet grazed Fennell’s forehead. In 2007, a grand jury declined to indict Rosales, and the City Council approved an $80,000 settlement for Fennell. An internal probe into the incident did not result in disciplinary action, the San Antonio Express-News reported. 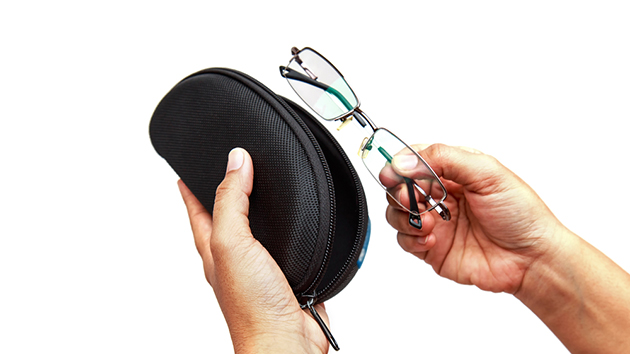 Date: June 6, 2006
Location: San Francisco
Race of victim: Black
What happened: Three San Francisco police officers, John Keesor, Michelle Alvis, and Paul Morgado entered a town house near Lake Merced after responding to a call about suspected trespassing. After apprehending one man and finding a knife near him, they found another man, Asa B. Sullivan, hiding in a dark attic. Police said that Sullivan had stretched out his arms holding a “cylindrical object” when the officers confronted him and refused to cooperate, prompting the three officers to shoot and kill Sullivan. The object was an eyeglasses case. Sullivan’s family sued the SFPD for entering the building without a warrant and using excessive force. Eight years later, a federal court declined to charge the officers, ruling that they had acted reasonably and did not violate Sullivan’s rights. The San Francisco Chronicle reported in May 2009 that Alvin was placed on desk duty after the shooting incident. SFPD told Mother Jones that the officers were still serving on duty, but declined to disclose whether they’d faced disciplinary action related to the case, saying it was confidential.