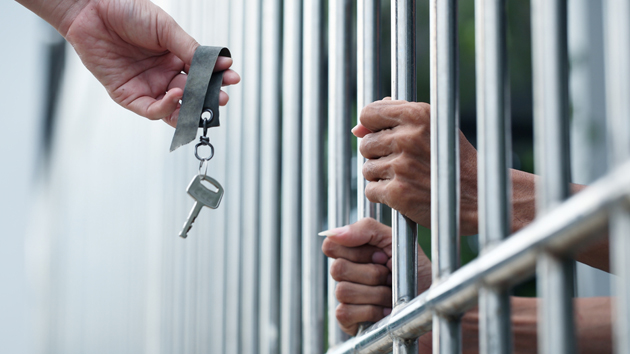 In 2014, 125 people across the United States who had been convicted of crimes were exonerated—the highest number ever recorded, according to a new report from the National Registry of Exonerations at the University of Michigan Law School. The 2014 number included 48 who had been convicted of homicide, 6 of whom were on death row awaiting execution. Ricky Jackson of Ohio spent 39 years behind bars, the longest known prison term for an exoneree, according to the NRE. Jackson was sentenced to death in 1975 after false testimony implicated him in a robbery-murder he did not commit. Texas led the nation with 39 exonerations; it is followed by New York (17), Illinois (7), and Michigan (7). The federal government exonerated eight people.

So, why was 2014 such a record year? There were 91 exonerations each in 2013 and 2012, previously the highest totals. The NRE points to the increasing number and competence of so-called conviction integrity units (CIUs), groups established by local prosecutors that “work to prevent, to identify and to remedy false convictions.” The first CIU was established in California’s Santa Clara County in 2002; now, there are 15 in operation, working in high-population areas such as Houston, Dallas, and Brooklyn. As CIUs have grown, so has their effectiveness in obtaining exonerations: In 2013, CIUs’ work led to 7 exonerations; in 2014, they were responsible for 49.

The Harris County CIU, which encompasses Houston, is responsible for 33 of last year’s exonerations. In early 2014, it reviewed drug cases it had prosecuted after learning that many people who had pled guilty to possession had not, in fact, possessed actual drugs. The Harris CIU’s findings reflected another trend: 58 exonerations this year, nearly half of the total, were so-called “no-crime exonerations,” which means, according to the NRE, “an accident or a suicide was mistaken for a crime, or…the exoneree was accused of a fabricated crime that never happened.”

Sam Gross, a University of Michigan criminal-justice expert who helps run the NRE, acknowledges that there’s been a long-term rise in exonerations, but that the work of CIUs were the “engine” behind this record-setting year. He says it’s likely that the number of exonerations could grow in 2015, with new districts opening their own CIUs. Despite the rising numbers, however, exonerations are still very difficult to obtain. “If we didn’t get it right the first time,” Gross says, “it’s hard to be right the second time.” If anything, the most lasting impact of CIUs’ spotlight on past mistakes could be its role in preventing future errors. “It makes everyone involved sensitive to the fact that errors are possible and could happen to them,” Gross says. “It’s not an obscure thing that happens once in a while.”