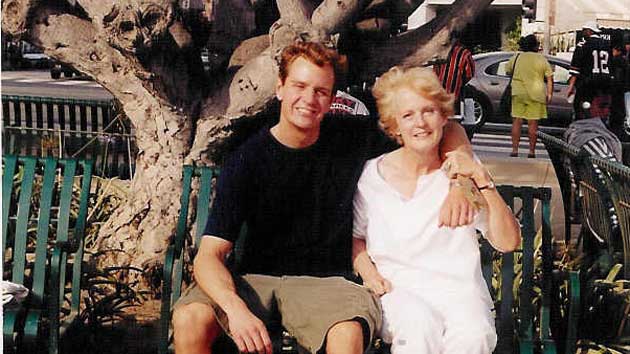 It’s not easy to cover up the circumstances around the violent death of a research subject in a botched university drug study. It’s even harder when the mutilated corpse of the subject is discovered in a blood-soaked bathroom in the middle of the night, the head almost completely severed from the body. Yet my employer, the University of Minnesota, managed to do just that for nearly eleven years, until two weeks ago, when the state’s Legislative Auditor delivered the results of an eight-month investigation into the case. The Auditor’s blistering report included evidence of coercion, conflicts of interest, a deeply flawed research oversight system and a series of false and misleading statements by university officials designed to prevent external scrutiny.

This story began in 2003, when Dr. Stephen Olson, a psychiatrist at the University of Minnesota used the threat of involuntary commitment to coerce a psychotic young man named Dan Markingson into the so-called “CAFÉ” study: an AstraZeneca-funded trial of antipsychotic drugs aimed at patients experiencing their first psychotic episode. His mother, Mary Weiss, objected to her son’s enrollment and tried desperately for months to get Dan out of the study, warning Olson and his co-investigator, Charles Schulz, that her son’s condition was deteriorating and that he was in danger of committing suicide. Her warnings were consistently ignored. On May 8, 2004, five months into the CAFÉ study, Dan died after trying to decapitate himself with a box-cutter.

The university managed to keep Dan’s violent death out of the public eye until 2008, when the scandal was reported by Paul Tosto and Jeremy Olson in the St. Paul Pioneer Press. When that report was ignored by university officials, I wrote about the case for Mother Jones. The study sponsor, AstraZeneca was in the process of settling a half-billion dollar federal fraud investigation, in which unsealed documents suggested that AstraZeneca was rigging, spinning and burying studies in order to market their antipsychotic drug, Seroquel. Some of those studies appeared to lead to the University of Minnesota. Specifically, they led to Charles Schulz, the Chair of the Department of Psychiatry and a well-compensated AstraZeneca consultant. 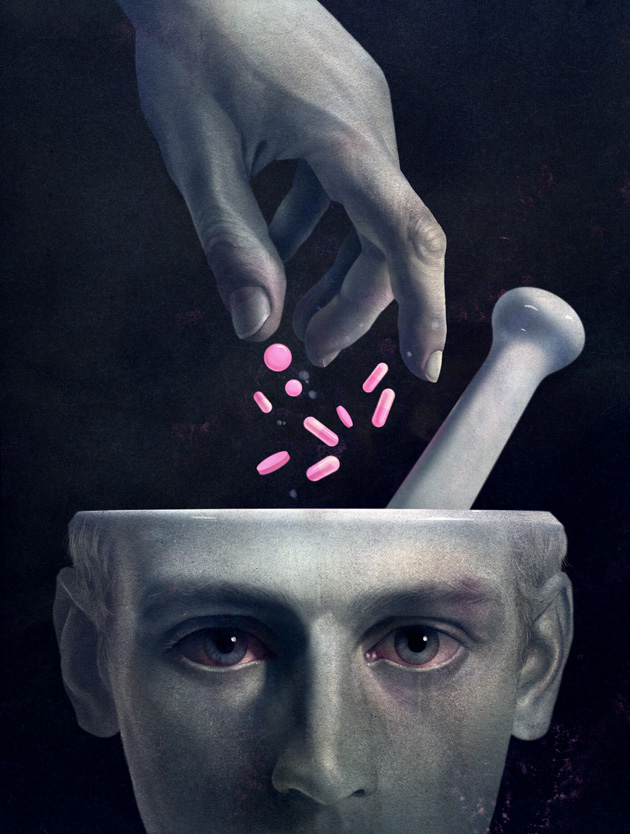 “Thus far, we have buried trials 15, 31, 56 and are considering COSTAR,” an AstraZeneca official wrote in 1999. “The larger issue is how do we face the outside world when they begin to criticize us for suppressing data.”  As it turned out, the outside world would be brutally critical. In Mother Jones, I wrote about the role Schulz played in the self-described “smoke and mirrors job” that AstraZeneca performed on Study 15, a notorious trial that cast serious doubt on the efficacy of Seroquel and linked it to weight gain and diabetes. A year later, Andy Mannix of City Pages did the same with Schulz and the burial of Study 41, which showed an extended-release version of Seroquel to be no better than placebo.

The AstraZeneca study in which Dan Markingson died appeared to be little better. Psychiatric experts I spoke to called it a “non-study” with “very little value.”  It appeared to be designed not to produce scientifically valid results, but rather to generate a positive marketing message for AstraZeneca. “It looks like an entirely marketing-driven exercise,” one expert said. This revelation raised a profoundly disturbing ethical question. As I wrote in 2010:

But what if a research study is not really aimed at producing genuine scientific knowledge at all? The documents emerging in litigation suggest that pharmaceutical companies are designing, analyzing, and publishing trials primarily as a way of positioning their drugs in the marketplace. This raises a question unconsidered in any current code of research ethics. How much risk to human subjects is justified in a study whose principal aim is to “generate commercially attractive messages”?

In the years since my article in Mother Jones appeared, University of Minnesota officials have consistently refused to look into the case or even discuss it. Instead, they have defended themselves by claiming that the case had been reviewed by a long list of internal and external bodies, all of which had exonerated the university. While this defense worked for years, it was almost completely untrue. According to the Legislative Auditor’s report, university officials “dismissed the need for further consideration for the Markingson case by making misleading statements about past reviews.”  The report noted that this “insular and inaccurate response has seriously harmed the University of Minnesota’s credibility and reputation.”

In fact, the university’s credibility and reputation were already reeling. In February, an external review requested by the Faculty Senate blasted the university’s research protection system, writing that its failures and deficiencies raise “profound questions” about its ability to review studies adequately. The review described a “culture of fear” in the Department of Psychiatry, where panelists heard “stories of intimidation by researchers and fear of retaliation should staff voice opposition to practices that were of concern.”  So damning was the external review that the consumer rights group Public Citizen immediately called for a federal investigation.

If anyone in the university administration has been chastened, they have not spoken up. At first President Eric Kaler tried to minimize the fallout, saying that was “particularly gratified — but not surprised” that the university’s hand-picked review panel had found “no legal or compliance violations.” That did not play well. So three weeks later, when the Legislative Auditor presented him with hard evidence of deliberate wrongdoing, Kaler responded by disputing the report, issuing a series of half-hearted apologies to Dan’s mother, Mary Weiss, and finally, with a straight face, claiming that no previous review had alerted the university to ethical breaches in the case.

In fact, to be unaware of these ethical breaches would have meant spending the past four years in a sound-proof bunker. The Markingson case has generated international condemnation. Hundreds of academic experts have called publicly for an investigation, including the editor of The Lancet and three former editors of The New England Journal of Medicine. The controversy has been reported by journals ranging from Science to the Medical Journal of Australia. A former governor of Minnesota, Arne Carlson, has become deeply involved in the case and met with Kaler personally to express his concern. Only a year ago, to mark the tenth anniversary of Dan Markingson’s death, activists interrupted a meeting of the Board of Regents to present Kaler with funeral flowers. University of Minnesota bioethicist Leigh Turner proceeded to lambaste the Board for its willful blindness. And now, four years into his administration, Kaler is shocked, shocked to discover that research misconduct is taking place.

Kaler and his management team have proposed a series of uncontroversial “initiatives” and “action plans” designed to deflect criticism. Last week, the Regents unanimously approved these plans at a public meeting that combined the best elements of a Soviet propaganda display and an amateur puppet show. One after one, the Regents affirmed their trust in President Kaler as a “president of great integrity” and their patriotic belief that medical research saves lives. If any of the Regents appreciated the gravity of the situation, they disguised it well. Faced with an eleven year cover-up, a mutilated corpse and a mother whose life has been utterly destroyed, Regent Linda Cohen responded by saying, “I am really proud of this university.”

The university’s only substantive concession has been to suspend new enrollment in psychiatric drug studies until the university can hire an “independent,” for-profit Institutional Review Board to review them. President Kaler has taken no action against the two psychiatrists most responsible for the debacle, Dr. Stephen Olson and his department chair, Dr. Charles Schulz. Nor has he done anything to make amends for the mistreatment of a second mentally ill subject whose experience at the hands of university psychiatrists was alarmingly similar to that of Dan Markingson. The university completed an internal investigation of that case nearly six months ago, but it is still refusing to make that investigation public.

Amid all the frenzy that has come with the Legislative Auditor’s report, a striking omission has gone largely unnoticed. The Legislative Auditor did not actually answer the question that he was asked. He was asked to investigate how many research subjects had died or been seriously injured in psychiatric research studies at the University of Minnesota, and what the circumstances were that led to those deaths and injuries. But the report he returned dealt only with a single case: that of Dan Markingson. The report did not explain why this larger question was left unanswered.

Of course, university leaders would like for everyone to forget the question was ever asked. They claim to be cleaning up the mess described in the report while pretending not to notice that their cover-up was the object of the report’s most scathing criticism. Yet without knowing how many deaths, injuries and coerced enrollments there have been, it will be impossible to move forward–not least because it will be impossible to know how far the cover-up extends.