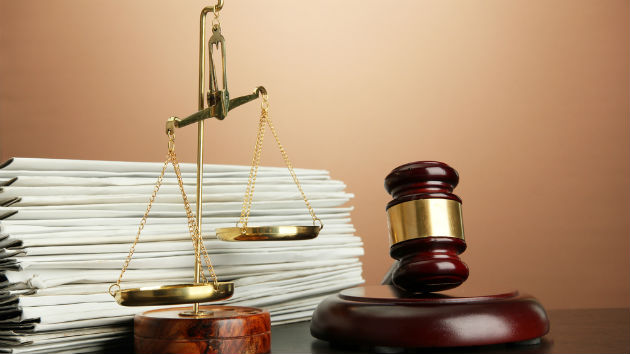 On Tuesday, a wide-ranging group of organizations and individuals asked the Supreme Court to overturn the Texas anti-abortion law that threatens to close the majority of clinics in the state. The Supreme Court will hear oral arguments for the case in March and make a decision this summer.

The groups, which included medical professionals, legal experts, economists, religious organizations, the Obama administration, and more than 160 members of Congress, filed 45 briefs explaining their opposition to HB 2, the sweeping 2013 anti-abortion law that has been caught up in legal battles ever since it was passed. More than half of the state’s 41 clinics have closed as a result of the law. If the Supreme Court does not overturn HB 2, the number of clinics in the state could drop to just 10.

“For many women in Texas, [HB 2] would create a legal regime in which a real choice about whether to carry a pregnancy to full term ‘exists in theory but not in fact,” argued attorneys at the Department of Justice in a brief, adding that the restrictions imposed by the law “do not serve—in fact, they disserve—the government’s interest in protecting women’s health.”

Both abortion rights opponents and advocates say the case will affect existing restrictions on abortion across the country and will also determine to what extent states can restrict abortion. The case, Whole Women’s Health v. Cole focuses on two aspects of HB 2: one that requires abortion facilities to meet hospital-like architectural standards, and another requiring abortion doctors to have admitting privileges with a nearby hospital.

“There is incontrovertible evidence that imposing these unjustified burdens on abortion providers is impeding women’s access to quality, evidence-based medicine,” wrote a number of the leading physician’s organizations, including the American Medical Association, the American Academy of Family Physicians, and the American College of Obstetricians and Gynecologists, in their brief. “HB 2 has delayed, and in some cases blocked, women’s access to legal abortion. Both outcomes jeopardize women’s health.”

The 45 briefs filed on Tuesday were an unprecedented demonstration of opposition to anti-abortion laws, according to Nancy Northup, president and CEO of the Center for Reproductive Rights.

“Never before has such a diverse array of organizations and leaders from the fields of medicine, government, law, business, and religion stepped forward to condemn abortion restrictions at the US Supreme Court,” Northup told reporters. “These briefs present a thorough record of the undeniable damage Texas’ sham law has and will continue to cause, and an indisputable legal argument for why it must be struck down. This deceptive law is an affront to science-based medicine, an insult to women’s dignity, and reflects a total disregard for the rule of law and the rights of millions.”