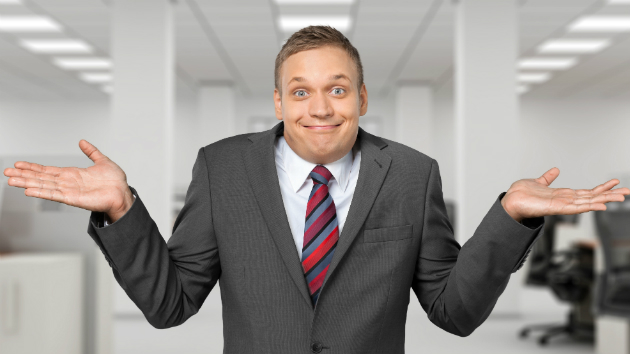 In 2011, former Bain Capital executive Edward Conrad decided to give $1 million to the super-PAC supporting the presidential bid of his pal Mitt Romney. But he didn’t contribute the cash directly. Instead, he put the money in a generically named shell company he had recently created, which then cut a check to the super-PAC, Restore Our Future. Election law prohibits donors from taking steps to hide their identities, and campaign finance activists pressed the Federal Election Commission to investigate. Five years later, the FEC—which since at least 2010 has been existing in a fugue state of partisan paralysis—has finally rendered a decision on whether it will probe the matter, which is something of a post-Citizens United test case. Nah, we’ll pass on this one, the FEC decided on Monday.

In a letter sent to the Campaign Legal Center, a nonpartisan campaign finance watchdog that complained about the donation in 2011, the FEC reported that its six commissioners deadlocked 3-to-3 on whether to open an investigation into the donation. Keep in mind that they didn’t split on whether there had been a violation of law, or if Conrad should be punished—just whether they should open an inquiry. The FEC also informed the Campaign Legal Center that the commission had deadlocked on a similar case from 2011, involving donations made via two other shell corporations to Romney’s super-PAC.

The FEC has been mired in a messy standoff for years now. With three Republican commissioners and three Democratic commissioners, it deadlocks on nearly every question put to it, even the minor ones. But this case was essentially a big softball. Conrad eventually publicly acknowledged he was behind the shell corporation. Donations from anonymous corporations to super-PACs are becoming increasingly common, but it is rare that the original source of the money reveals himself.

The FEC’s inability to open an investigation ends this case, but it doesn’t create a legal precedent. The commission could theoretically pursue future cases over the use of limited liability companies to fund campaigns. But don’t hold your breath, says Paul S. Ryan, the deputy executive director for the Campaign Legal Center.

“We have seen a pretty dramatic increase in the use of the LLCs to contribute to super-PACs, and I don’t think that’s going to change anytime soon,” he says, noting that the Campaign Legal Center has filed three similar complaints in the last two weeks alone. “But I think the dismissal of these complaints from 2011 will be viewed as a greenlight to continue laundering money into super-PACs.”

For the gridlocked commission, Ryan fears that this is far from rock bottom. “I’ve thought on several occasions that we’ve reached bottom, and they continue to surprise me with greater and greater dysfunction every year. This is a new low, that’s for sure. This does seem to be a million-dollar violation with an admission, and the FEC won’t even do anything about that. If they won’t do this, what hope is there for them to do any investigations in the context of less clear-cut violations?”

Ryan says the Campaign Legal Center will decide in the coming weeks whether to sue the FEC over its failure to act in this case.

Charlie Spies, an attorney for Restore Our Future, the Romney super-PAC that took the donation, told Mother Jones that the organization had followed the law.