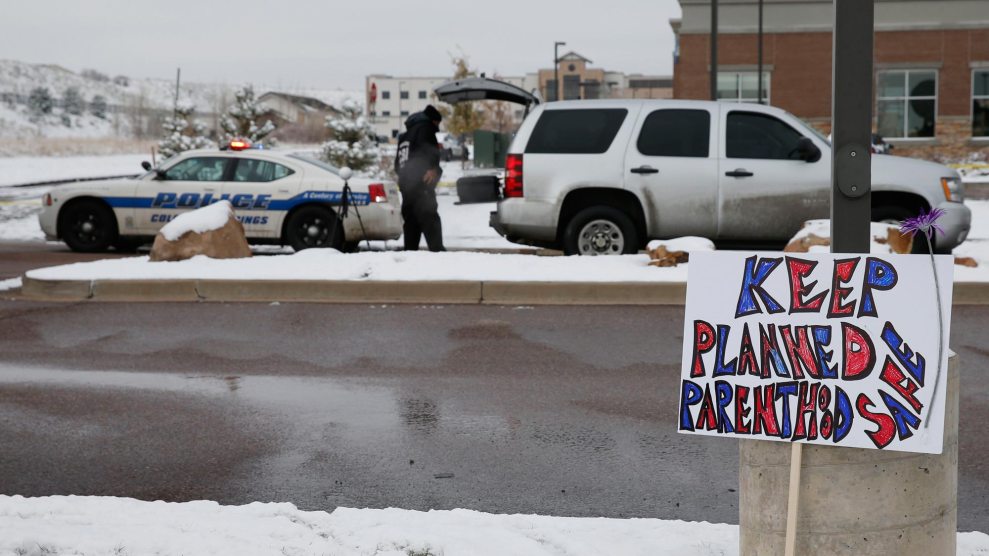 In recent months, Democratic members of the House have sent five letters to House Speaker Paul Ryan calling for him to disband the so-called Select Investigative Panel on Infant Lives, the committee formed by Ryan’s predecessor, John Boehner, in the wake of the since-discredited sting videos released last summer purporting to show Planned Parenthood staff negotiating the sale of fetal tissue, a practice that is illegal.

Despite revelations that the videos were deceptively and selectively edited, the felony indictment of the videos’ creator, and 4 congressional and 12 state-level investigations that have found no wrongdoing and no evidence of illegal fetal tissue sales by Planned Parenthood, this committee has pressed on, conducting hearings and issuing subpoenas for witnesses, often without first asking them to comply voluntarily.

Last week, committee chair Rep. Marsha Blackburn (R-Tenn.) sent two letters to the Obama administration, asking it to investigate new charges of federal health privacy law violations by two Planned Parenthood affiliates and the biomedical company StemExpress (fetal tissue research represents less than 1 percent of the company’s business), based on evidence provided by “confidential informants.” The identities of several researchers and clinic staffers were unredacted in the documents that were made public in attachments forwarded to the Obama administration along with Blackburn’s letters, and that were also posted on the select panel’s website.

The unredacted names included university and hospital researchers and employees of both StemExpress and Planned Parenthood, raising major concern among Democratic members of the House. “The latest leak from Chair Blackburn’s runaway investigation is further evidence that this panel should be brought to an end,” a spokesperson for the panel’s Democratic lawmakers told the reproductive health news site Rewire.

Democrats have repeatedly raised the issue of researcher and clinic staff safety, particularly after the November 2015 shooting at a Colorado Planned Parenthood, where a gunman killed three people and injured nine others. The select panel has issued dozens of subpoenas that could compel various labs to release the names of graduate students, lab technicians, and more, leading to widespread security concerns in the medical community. In May, the committee subpoenaed and published the name of an abortion provider who has long been a target of threats and attacks.

After Rep. Blackburn’s two letters last week, Mike Reynard, a spokesman for Blackburn’s office, told Rewire that the release of names had simply been an accident. “The chairman has been very clear about redacting the names and staff just made a mistake,” Reynard told Rewire. The links on the select panel’s website have since been updated with the redacted versions of documents.

“The Select Panel is becoming more reckless and irresponsible by the day,” said Rep. Diana DeGette (D-Colo.) a senior Democratic member of the select panel, in an emailed statement to Mother Jones. “It should have been disbanded long ago. Now this disclosure, deliberate or not, is further endangering the lives of women, researchers and health workers. Too often we’ve seen clinics and other facilities struck by violence; why place the people there at risk like this? It’s irresponsible in the extreme.”