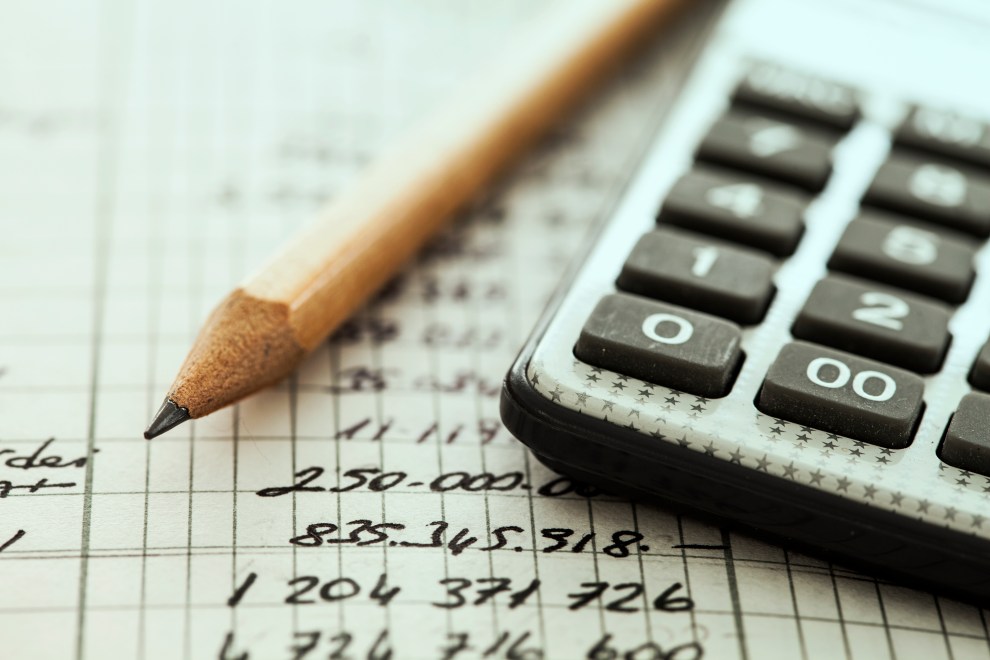 Federal agencies don’t have a uniform definition of sexual assault, and that has led to dramatically different estimates on the frequency of sexual violence in the United States, according to a new report from the Government Accountability Office.

Because agencies have different definitions of rape, government estimates for cases of sexual assault and violence can vary widely. In 2011, for instance, different federal agency estimates ranged from 244,190 cases of rape or sexual-assault victimizations to 1.92 million victims of rape or attempted rape. The agencies also do not make it clear to the public how they define sexual assault. That’s a problem, the report notes, because data is “critical” for both policymakers and the public to understand and address these crimes.

“The bottom line is that this can all lead to confusion,” said Gretta Goodwin, acting director of the GAO. “We are just asking that there be more transparency about the data and what it means.”

Currently, four federal agencies—the Department of Justice, the Department of Education, the Department of Health and Human Services, and the Department of Defense—manage at least 10 efforts to collect data. The problems begin in how sexual violence is described and categorized. Agencies rarely used the same terminology to describe acts of sexual violence, the report found, and even when they did, there were differences in how they measured each act: For instance, four out of six data collection efforts that measured rape considered whether actual physical force was used, but the other two did not. This in part explains why yearly estimates of the number of rapes have ranged so widely.

Sen. Claire McCaskill, who requested the GAO report, said in a statement that there needs to be a way to measure instances of sexual violence that’s “standard and transparent.” “Without the ability to make apples to apples comparisons across populations—whether that’s college students, our military, or other groups—it’s difficult to measure trends over time and determine how we’re doing in terms of reducing incidents and boosting reporting,” she said.

These differences in data collection are partly due to the priorities each agency has in analyzing their data, says Janet Lauritsen, a professor of criminology and criminal justice at the University of Missouri-St. Louis. The Department of Health and Human Services emphasizes the number of victims of sexual violence in order to assess the health impact on victims, but the Department of Justice is more concerned with identifying the number of incidents of sexual violence so it can respond to cases of sexual violence more effectively, Lauritsen says. Though this data serves each agency’s specific needs, the lack of consistency in determining what constitutes rape and how it is measured makes it extremely difficult to track changes or trends over time

An additional problem, the GAO noted, is a lack of transparency: Government agencies don’t publicly make available how they measure sexual violence, which can be confusing for someone who is trying to look up these numbers. “The agencies know [their data], but when they present information, the public has no idea, or the public has limited knowledge, about what went into that,” GAO director Goodwin said.

The report concluded with a series of recommendations for addressing the problem. While the GAO acknowledged that agencies were making efforts to resolve the differences in definitions, it said that these efforts were “fragmented” and limited in scope. The GAO called for more coordination, advised the agencies to make their sexual-violence data information more readily available, and suggested that the Office of Management and Budget start a federal interagency forum that would coordinate sexual-violence data efforts. The OMB hasn’t agreed, saying that it may not be the most strategic use of its resources, according to the GAO.

Neena Chaudhry, director of education and senior counsel at the National Women’s Law Center, a nonprofit focused on women’s rights, stressed that even if there is a wide range in the numbers on sexual assault, that doesn’t change an organization’s responsibility to address the issue. “Ultimately whether it’s 1 in 4, or 1 in 5 [people who experience sexual assault], it’s too much,” she said. “When it comes to an individual person and an individual school, the responsibility is the same, regardless of the total number.”