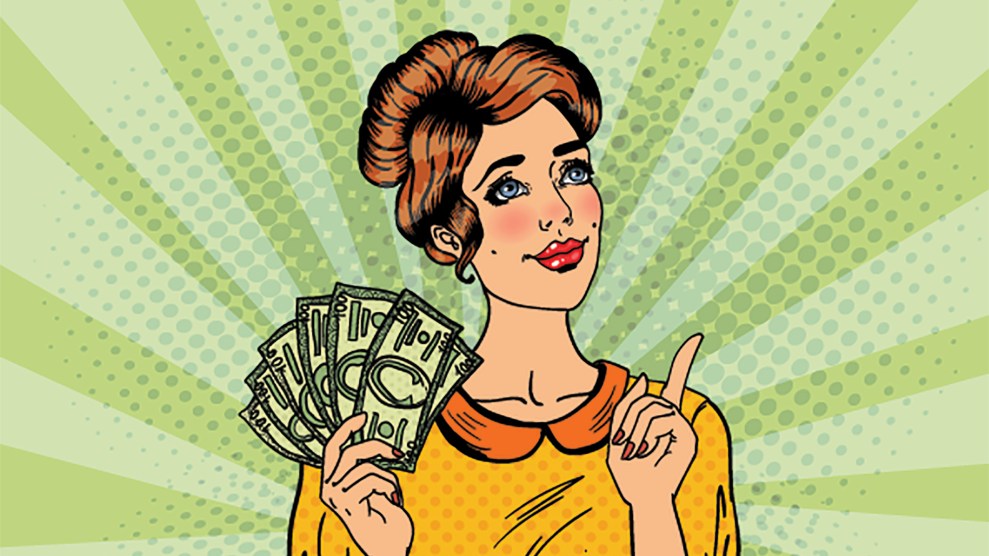 The Massachusetts Legislature unanimously passed the strongest equal pay law in the country during a rare weekend session on July 23, and it is waiting for Republican Gov. Charlie Baker’s signature.

Sen. Karen Spilka, a co-sponsor of the bill, told the Boston Herald that the measure “finally put a nail in the coffin of the gender pay gap.”

Massachusetts’ businesses have nearly two years to implement the requirements. On July 1, 2018, employers will be required to pay all employees the same wage for the same or “comparable” positions, regardless of gender. Comparable work is defined not by a job title or description, but instead by the nature of the work, which requires “substantially similar skill, effort and responsibility…performed under similar working conditions.” Employers will also be barred from asking for a salary history from prospective hires—although job candidates can still volunteer that information during the hiring process. This will make Massachusetts the only state with such a requirement.

Other states have also passed versions of equal pay legislation in recent years. California passed a law at the end of last year that required employers to compensate men and women who hold the same jobs equally. At the time, it was heralded as the toughest equal pay law in the nation. New York passed a package of bills that went into effect at the beginning of this year that prohibited pay secrecy and considering gender when settling wages.

According to a joint press release from the Massachusetts House and Senate, the bill allows for pay to vary only “if the difference is based on a bona fide merit system, seniority, a system that measures earnings based on production or sales or revenue, differences based on geographic location or education, training or experience reasonably related to the particular job.” However, seniority cannot be used if the disparity between the length of time two employees have been on the job includes a pregnancy or family-related leave.

Some Boston businesses were early opponents of the legislation. The Boston Globe reported that after the Boston Chamber of Commerce expressed support for the measure, the Associated Industries of Massachusetts called it “counterproductive,” saying it feared the bill would bring on “unbridled litigation”—they came out in support of the final bill. The Massachusetts High Technology Council said it was “misguided.”

The bill’s sponsors argued that women make up almost half the state’s workforce, but white women are paid on average about 82 percent of male earnings. Often a woman’s salary history can be misleading because the systemic pay gap makes her wages over time lower than those of her male counterparts. The cycle of income inequality for women gets reinforced when a woman’s current salary is based on her past salary instead of on the responsibilities of the job.

“Every worker in the state of Massachusetts—regardless of their gender—deserves to be paid fairly for their work,” said Shilpa Phadke, senior director at the Women’s Initiative at the Center for American Progress, in a statement. “The provisions included in this bill provide concrete steps to help dismantle the gender pay gap by providing greater pay transparency and encouraging employers to take a more active role in identifying and addressing pay disparities.”